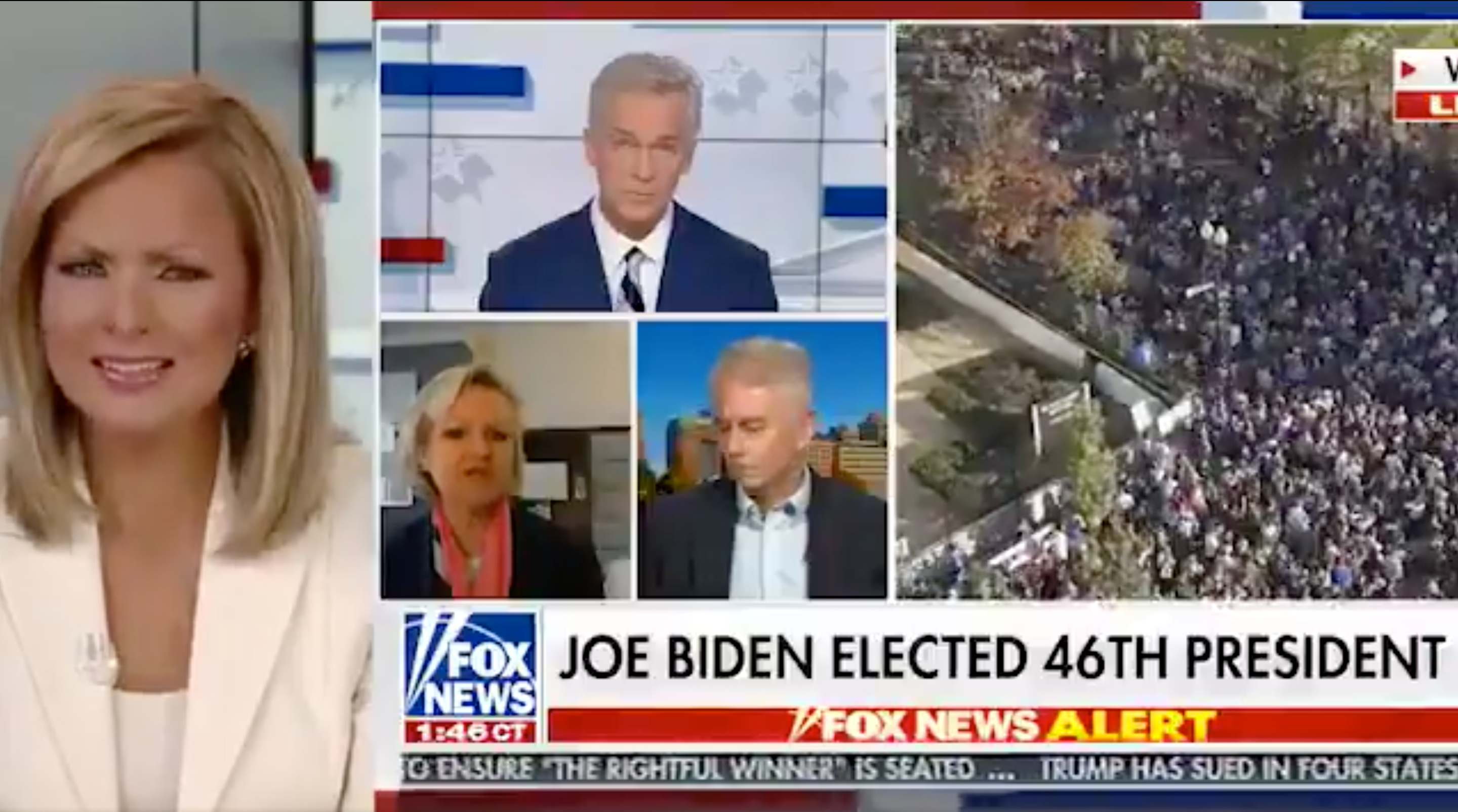 Saturday 7th November saw an announcement that elicited great joy from democrats all over America and all over the word as Biden’s win confirmed him as the 46th President elect of the United States of America.

During election week, as votes were counted, poll monitors were documenting increasing votes for Biden in states such as Georgia and Arizona; both are usually notorious red states. CNN predicted that this was due to the increased number of mail-in ballots that were recommended and encouraged by the Biden Administration, which in light of the COVID pandemic, seemed to be incredibly popular.

The mail-in ballot system proved to generate tremendous controversy between the Trump Administration as the counting began. Even though, during their rallies, they discouraged mail-in votes, in hopes of a large election day turn out. The New York Times even reported of “Trumps relentless attacks on mail-in ballots” in August 2020, so it is not surprising that most mail-in ballots were in Biden’s favour.

The 2020 election saw that greatest turn out with nearly 160 million people participating in the election, a significant increase from the 2016 election of around 138 million.  These large numbers resulted in historic results that were rejected and denied by President Trump and Republican supporters. Their denial amounted in a variety of headlines claiming Trump will be taking legal action to look for voter fraud. His denial to the election result was wide-spread, accumulating in widespread denial by many.

This was seen clearly in the Fox News interview below, which saw conservative activist and lawyer, Cleta Mitchell, state “just because CNN says or even Fox News says somebody is President, doesn’t make them President”. In response to this statement, Fox News host, Sandra Smith’s candid reaction to this statement was accidentally caught on a live microphone as she replies, “What? What is happening?” “We’ve called it.”

Mitchell’s denial of the vote is one example of the several that we can expect to circulate until the handover in January. With Trump’s allegations fuelling Republican denial, we have a tricky few months ahead of us…

For more election details and information about the new President-elect, why not keep reading! Check out this article about a professor who predicted a Biden win and seems to have been accurately predicting election results since 1984.