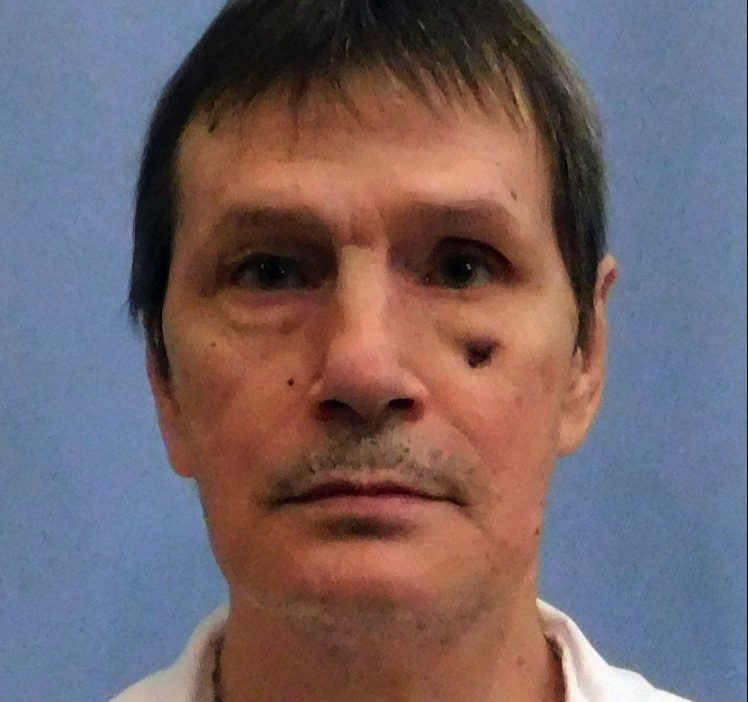 Doyle Lee Ham was sentenced to death by lethal injection and survived. Therefore, he may have some interesting insight.

Death row is a place that houses inmates who have been convicted of a capital crime. In America, the death penalty has long been a point of contention.

Due to this, inmates still have constitutional rights. These rights are supposed to protect them from unnecessarily cruel or unjust treatment.

Unfortunately, this recent story shows that this is not always the case.

In 1987, Doyle Lee Ham was found guilty of murdering hotel clerk Patrick Cunningham. The victim was shot once in the head, and $410 was stolen. When arrested, Ham confessed to the police he was responsible.

In Alabama, unless requested otherwise by the prisoner, lethal injection is common practice. This was the method via which Ham was set to be executed on the 22nd of February.

However, killing this death row inmate did not go as planned.

The executioners were unable to find a suitable vein to administer the drip. They attempted to do so in Ham’s arms, ankles, and groin area to no avail. Because of their errors, Ham reported experiencing excruciating pain. Recently, his lawyer – Bernard Harcourt – released images of the injuries Ham received.

Furthermore, he claims this incident could have been avoided. Ham outlined to them his past struggles with drug addiction and lymphona. This, he claims, is why then the team were unable to find suitable veins for insertion. Harcout had this to say:

“This was clearly a botched execution that can only be accurately described as torture.

He’s in great pain from yesterday evening, physically, from all of the attempts to access his veins in his lower extremities and in his groin.

The IV personnel almost certainly punctured Doyle’s bladder, because he was urinating blood for the next day.

They may have hit his femoral artery as well, because suddenly there was a lot of blood gushing out. There were multiple puncture wounds on the ankles, calf, and right groin area, around a dozen.”

In light of this case, there has been a further investigation into whether Ham’s rights have been abused. US District Judge Karon Bowdre ordered a medical examination of the inmate. For now, Ham is alive. It is questionable what action will be taken after such a controversial incident.

For the morbidly curious, take a look at this. This photographer recreated the last meals of prisoners.