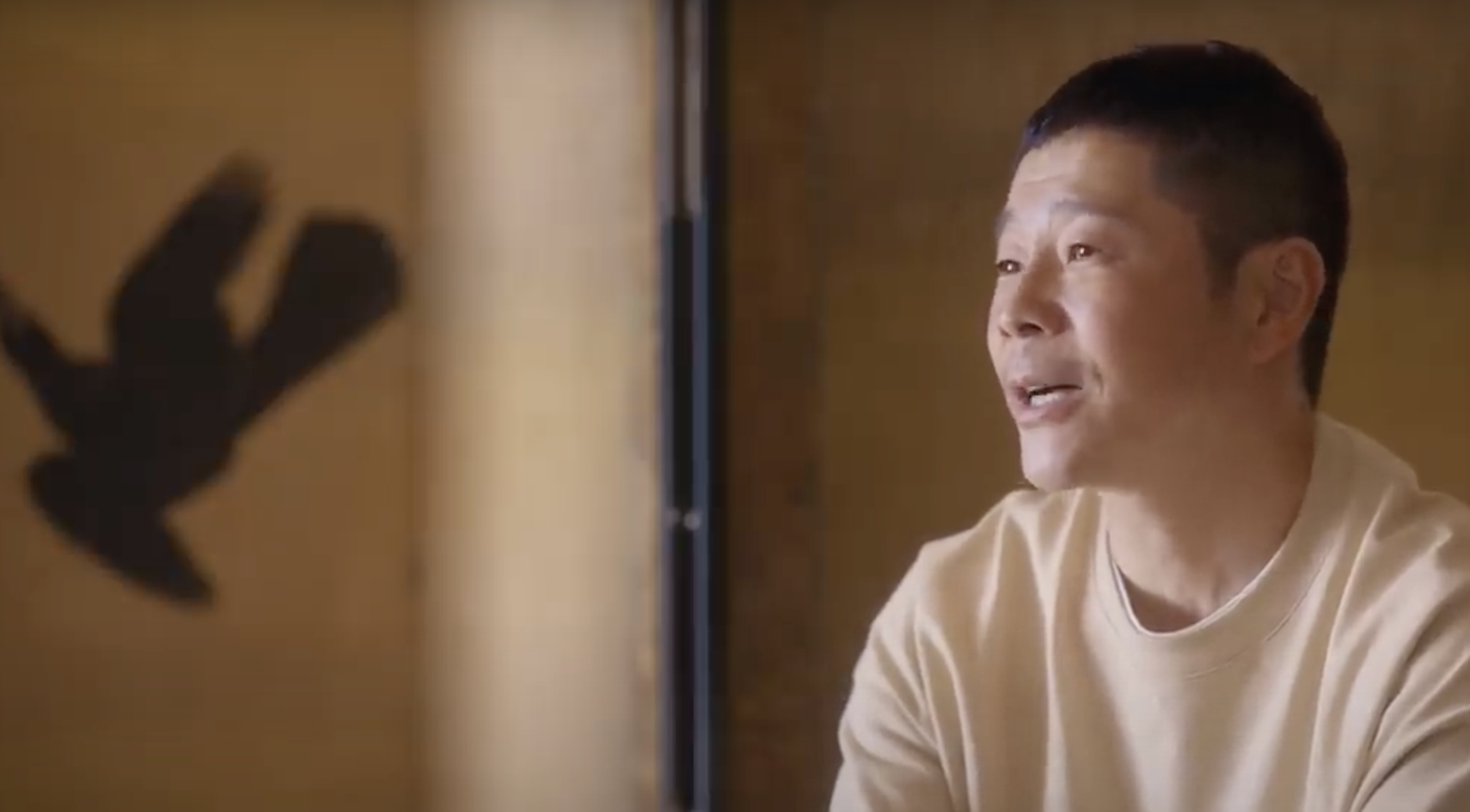 In a promotional video, Japanese billionaire, Yusaki ‘MZ’ Maezawa, announces his intentions to select eight people to join him on an expedition around the moon.

Maezawa is offering ‘people from all kinds of backgrounds’ the chance to travel on the rocket ‘Starship,’ one of Elon Musk’s SpaceX flights, in 2023 as part of the dearMoon mission. Applications are now open.

Initially, the billionaire stated he wanted to bring eight ‘artists’ on the flight. As time progressed, however, Maezawa realized the breadth of various interpretations of what an ‘artist’ is, so now, he is inviting anyone who considers themselves to be an ‘artist’ through any medium.

Maezawa has claimed total financial responsibility, offering to pay for all eight passengers so long as they meet the two criteria he requires:

‘Whatever activity you are into, by going into space, I hope that you can push its envelope, to help other people and the greater society in some way. I want someone with that kind of potential to take part.’

Maezawa continues, ‘Are you satisfied with what you’re doing right now? By going to space could you do something that’s even better, even bigger? if that sounds like you, please join me.’

The second criteria states: ‘You have to be willing and able to support other crew members who share similar aspirations.’

Maezawa enumerates three reasons for why the mission is interested in the moon. ‘First,’ he says, ‘is curiosity’ for ‘something I’ve never seen, going somewhere I’ve never been.’

Secondly, Maezawa wishes to ‘remind himself just how amazing our planet really is.’

Maezawa’s final reason is, he states, is ‘to be reminded of how small, how insignificant I am.’

Elon Musk also makes an appearance in the video, specifying the dearMoon mission as the ‘first private spaceflight, first commercial spaceflight with humans beyond Earth orbit.’

Musk adds, ‘This mission we expect people will go further than any human has ever gone from planet Earth. So, I think this will be very exciting for people to tune in and watch this, and enjoy the flight vicariously.’