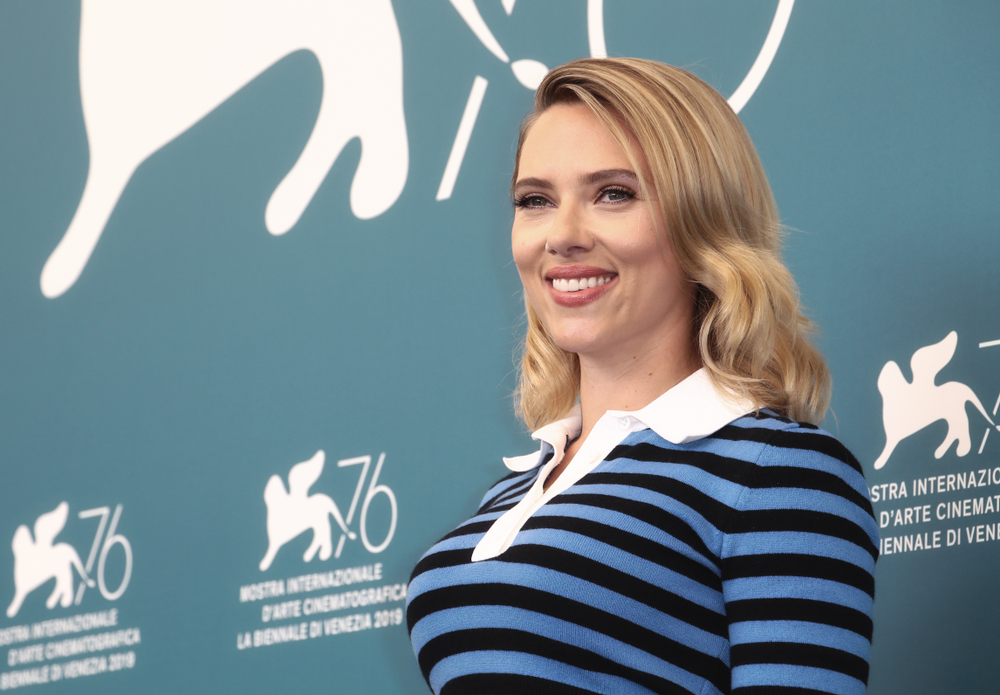 James Franco was having a pretty good year, up until recently that is.

Following the release of The Disaster Artist (2017), his performance was widely acclaimed for capturing the essence of a pretty bizarre guy who made a bad movie once. The important part is when he received his award at the Golden Globes. People couldn’t help but notice a certain pin he was wearing.

The ‘Time’s Up’ pin, as it’s known, refers to the Time’s Up movement. This movement was founded and endorsed by big-name celebrities as a response to #MeToo. The #MeToo movement exploded upon the uncovering of the most well-known secrets in Hollywood. More attention than ever was drawn to the sexual harassment that permeated the entertainment industry. Numerous accusations have been lobbed at Weinstein and many other big names.

The oncoming of Time’s Up signals that powerful people can’t be protected when they do heinous things anymore.

Recently, James Franco wore the Time’s Up pin in a show of solidarity. Also recently, he’s been accused of sexual harassment by at least five women. Awkward.

Scarlett Johansson showed she wasn’t having it. She had this to say at the Women’s March:

“How could a person publicly stand by an organisation that helps to provide support for victims of sexual assault while privately preying on people who have no power?

I want my pin back, by the way.

Suddenly I was 19 again and I began to remember all the men who had taken advantage of the fact that I was a young woman who didn’t yet have the tools to say no, or understand the value of my own self-worth.

I had many relationships both personal and professional where the power dynamic was so off that I had to create a narrative that I was the cool girl who could hang in and hang out, and that sometimes meant compromising what felt right for me.

No more pandering. No more feeling guilty about hurting someone’s feelings when something doesn’t feel right for me.

I have made a promise to myself to be responsible to myself, that in order to trust my instincts I must first respect them.”

As shown by this speech, people are starting to get tired of hypocrisy like this.