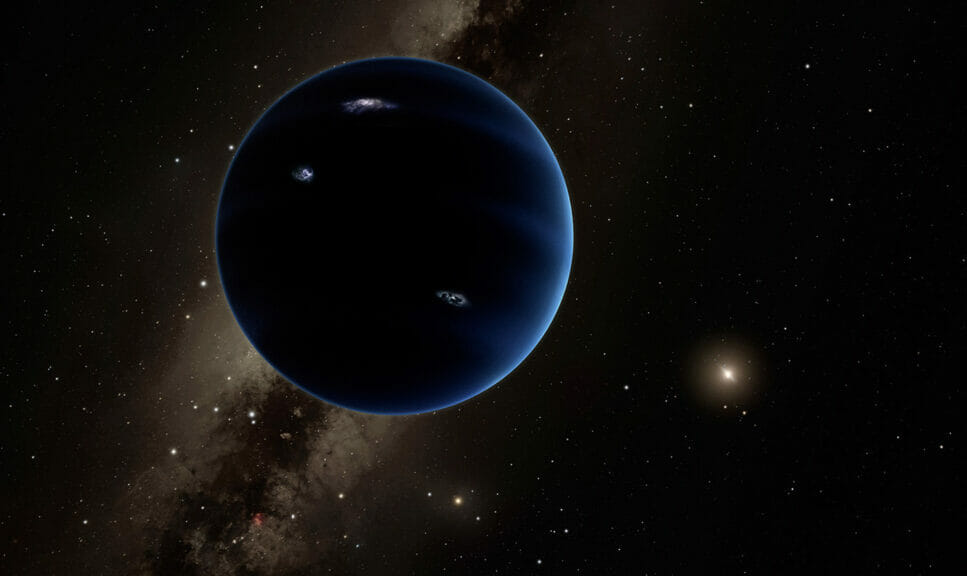 The eight planets of our solar system are one of the few pieces of knowledge most of us deemed solid and unbreakable. However, recent research carried out by NASA suggests otherwise.

We are all familiar with the eight planets of our solar system, with many learning the names through a song or acronym in our early school years.

The biggest source of controversy when it comes to the eight planets, historically, has been Pluto’s status as a planet.

Pluto is the Milky Way’s smallest planet at 1,473km in diameter, making it smaller than the country of Australia, which is almost double this diameter, as well as being smaller than our own moon.

Due to its small size in relation to the other eight planets, Pluto was downgraded to the status of the dwarf planet in 2006. For comparison, the biggest planet of our solar system, Jupiter, is almost 140,000km in diameter.

Today, the debates around Pluto’s status in our solar system have died down but new debates are arising. Notably, the prospect of a secret ninth planet in the Milky Way.

What Has Led Astronomers to Believe There’s a Ninth Planet?

The hypothetical planet in our solar system has been branded as ‘Planet X’ by researchers at the California Institute of Technology.

Using mathematics, researchers have detected a planet they believe to be a similar size to Neptune. The reason Planet X has not been visible thus far is that it is in a much wider orbit of our sun than the other eight planets.

The distant object would take anywhere between 10,000 and 20,000 Earth years to complete a full orbit of the sun.

Why is it (Hypothetically) So Far Away?

Planet X’s orbit is far different from that of Earth’s, and the other eight planets of the Milky Way. The reasons behind this are still uncertain but would also explain the orbits of five other objects discovered in the Kuiper Belt, a distant cosmic ring around the sun that extends from the orbit of Neptune.

Researchers believe that the potential ninth planet would explain the orbit of some of the objects identified in the Kuiper Belt previously, as the gravity of a large planet could influence this.

Do We Have a Confirmed Ninth Planet?

Planet X has not been confirmed as the ninth planet in our solar system. While some of the mathematical research points to this, NASA astronomers are still looking into the object and its orbit. Some scientists do not even acknowledge the existence of Planet X, so it is all still very much up for debate.

“The possibility of a new planet is certainly an exciting one for me as a planetary scientist and for all of us,” said Jim Green, director of NASA’s Planetary Science Division.

“This is not, however, the detection or discovery of a new planet. It’s too early to say with certainty there’s a so-called Planet X. What we’re seeing is an early prediction based on modeling from limited observations. It’s the start of a process that could lead to an exciting result.”