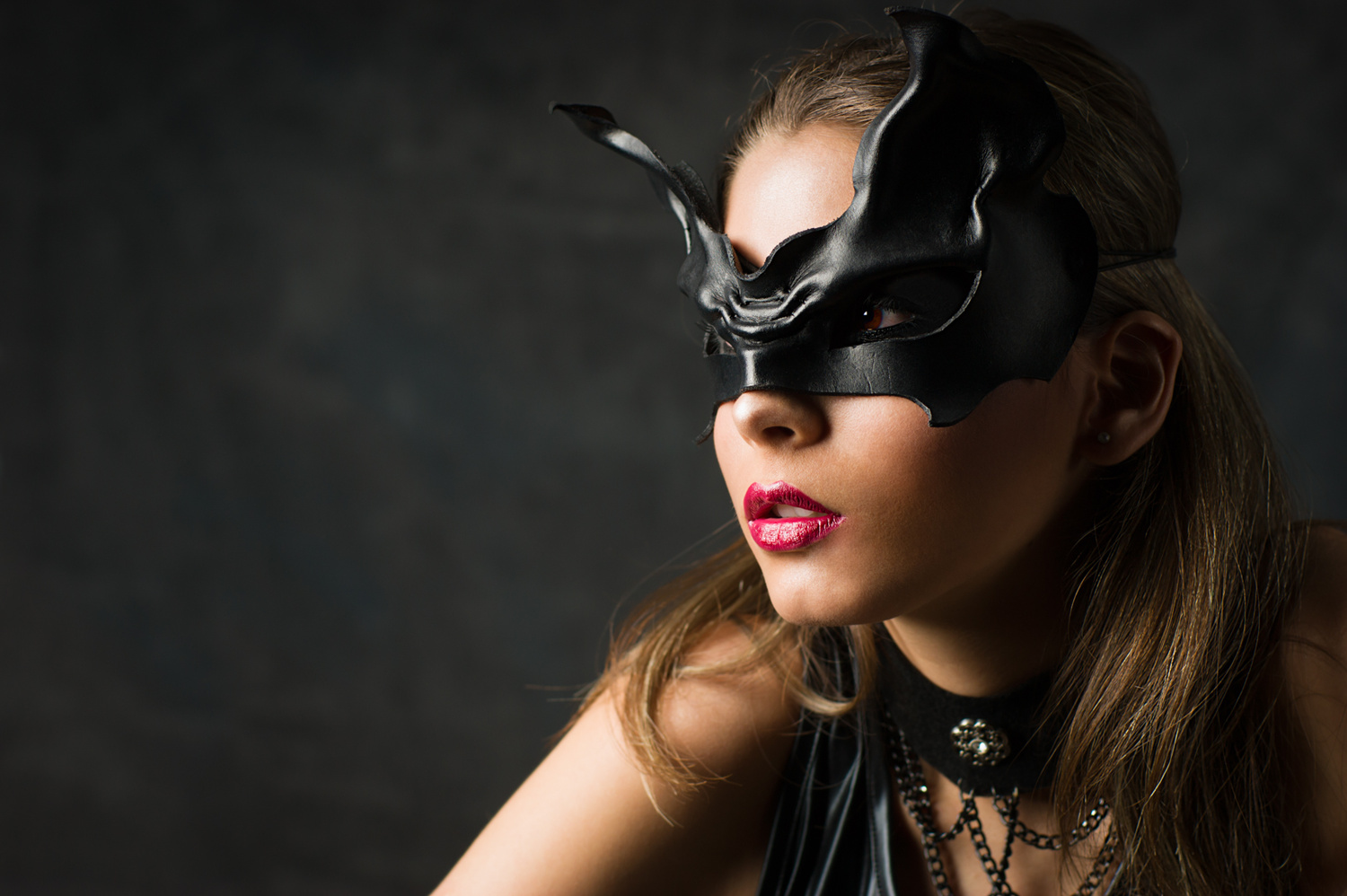 Australian Instagrammer Monique Agostino has been sent to jail for the second time this year, proving that the judge was right when she remarked her “life was going down the toilet”.

Agostino’s life in crime started at the age of 22 when she acted as a getaway driver for a few teenage burglars; her and her fellow male companions tried to jimmy the doors using chisels. On another occasion, she was caught on CCTV in a black Catwoman costume breaking into a restaurant in Sydney. She’s also been charged with possession of methamphetamine, carrying a knife in a Target store and stealing a $90 jacket from Supre (mind you, all in the same shopping center).

An @instagram model has faced court for her alleged involvement in a series of robberies. Monique Agostino is accused of driving a male teenager to various locations in Killarney Heights, Forestville and St Ives in November last year. #7NEWS https://t.co/lfxPHFd6sc

She’s broken into quite her fair share of restaurants and cafes, including Stanley Street Cafe where she stole $300 and a credit card which she later used to treat herself to a happy meal. I mean, all that running around in a robbery is bound to make you hungry.

The first time around, she was sentenced to two years in jail – however, she appealed against the length and was released on bail before the hearing. But once she was in her stomping ground, she just couldn’t help herself and went right back to her old habits.

Agostino allegedly breached her bail conditions and, as such, the appeal was dismissed. The police arrested her again earlier this month and her lawyer got to work on reinstating her appeal. It turned out to be somewhat of a success with Judge Dina Yehia reducing her sentence to 12 months with a 6-month non-parole period. With the time she’s served, she’s expected to be released from Silverwater Prison – the state’s strictest women’s prison –  in October.

Monique Agostino, 25, was sentenced to two years in jail after being convicted of burglary, drug offences, shoplifting, and possessing a knife. pic.twitter.com/MJ8J5rOEpt

I must say, this is usually not the backstory that comes to mind when I look at an Instagram model – although, Ms. Monique Agostino’s page is now long gone, so maybe we can’t call her that anymore. Let’s hope she’s learned her lesson this time around in isolation.

If you’d like to hear about other Instagram models whose lives have gone awry, click here to find out about María Esquivel, a Mexican model/cartel boss who was found dead after a police shoot-out. Instagram is not all it seems, I tell ya! 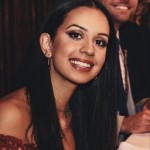