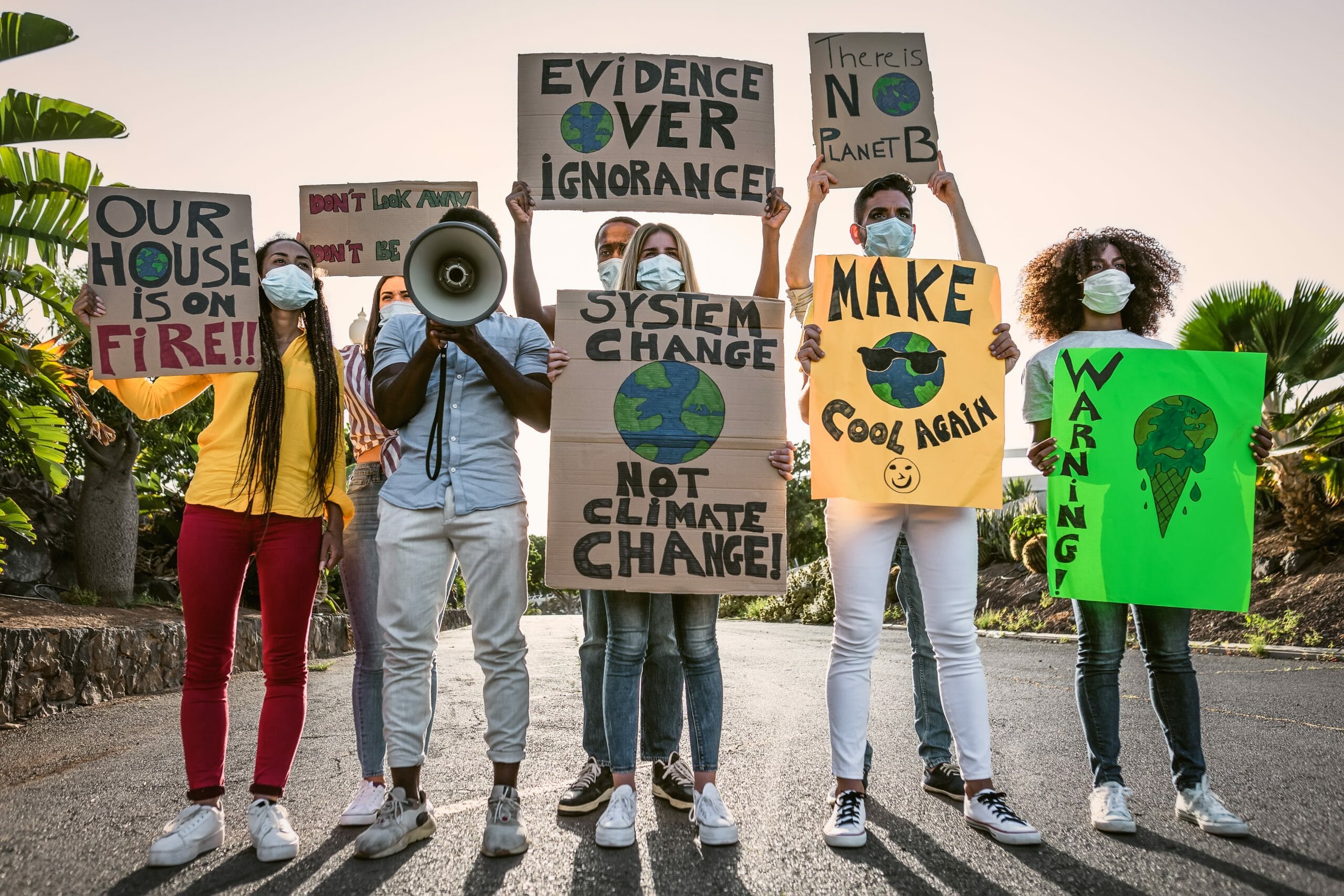 They say life imitates art. Heading into the recent record-breaking UK heatwave, this saying came true in the worst possible way. A couple of segments that aired on British television before the blistering heat set in mirrored similar episodes in the recent film Don’t Look Up.

The movie’s plot centers around two scientists trying to warn humanity about the dangers of a comet heading to earth. The space rock is set to wipe out life as we know it if its course remains unaltered. Yet no one seems to care. People are indifferent, while the experts are mocked and ridiculed when spreading their message through the media.

In a segment that could be mistaken for a scene from the movie, climate activist Miranda Whelehan is labeled as “childish” by a Good Morning Britain host. A second panelist then self-righteously ridicules her for being too “egotistical.”

Trying her best not to lose her cool, Whelehan exclaims in exasperation, “the United Nations are telling us if we get to 1.7 degrees of warming, half of the [earth’s] population will be exposed to climate conditions that are unlivable!” However, another host rebuffs this cautionary message and informs her that “saying the facts over and over” is beside the point.

Well, what is the point then? These dismissive reactions would be laughable if not for their dire implications. The voices of those trying to warn us of coming catastrophe are being silenced.

Another clip that went viral in the wake of the heatwave shows a GB Live host criticizing meteorologist John Hammond for being “fatalistic” and a “harbinger of doom.” His crime? Daring to inform the public about the potentially lethal temperatures about to take hold of Britain. “I want us to be happy about the weather,” shrieks the host, as if spouting some discarded dialogue from Don’t Look Up.

Don’t Look Up’s massive success suggests that a hunger exists amongst the public for climate discourse. It became the third most-watched film on Netflix a mere 11 days after its launch.

Renowned director Adam McKay developed the story with his good friend, David Sirota, a leftist political commentator. Sirota is on record as saying that “[humanity] face[s] an existential choice between profits and ecological survival.”

His criticism of the fossil fuel industry’s damaging effects on society is not unwarranted. A report by DeSmog, a group investigating environmental issues, found that UK ministers met privately with fossil fuel companies 63 times between 2019 and 2021. During this period, they consulted with sustainable energy companies a mere seven times.

Yet, television pundits refuse to say anything about this cozy relationship between politicians and Big Oil. Instead, scientists are blamed for bringing us bad news. But ordinary folks are starting to see through the hypocrisy. And that should make us all cautiously optimistic about the future of climate activism. 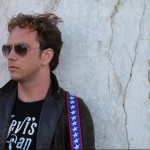