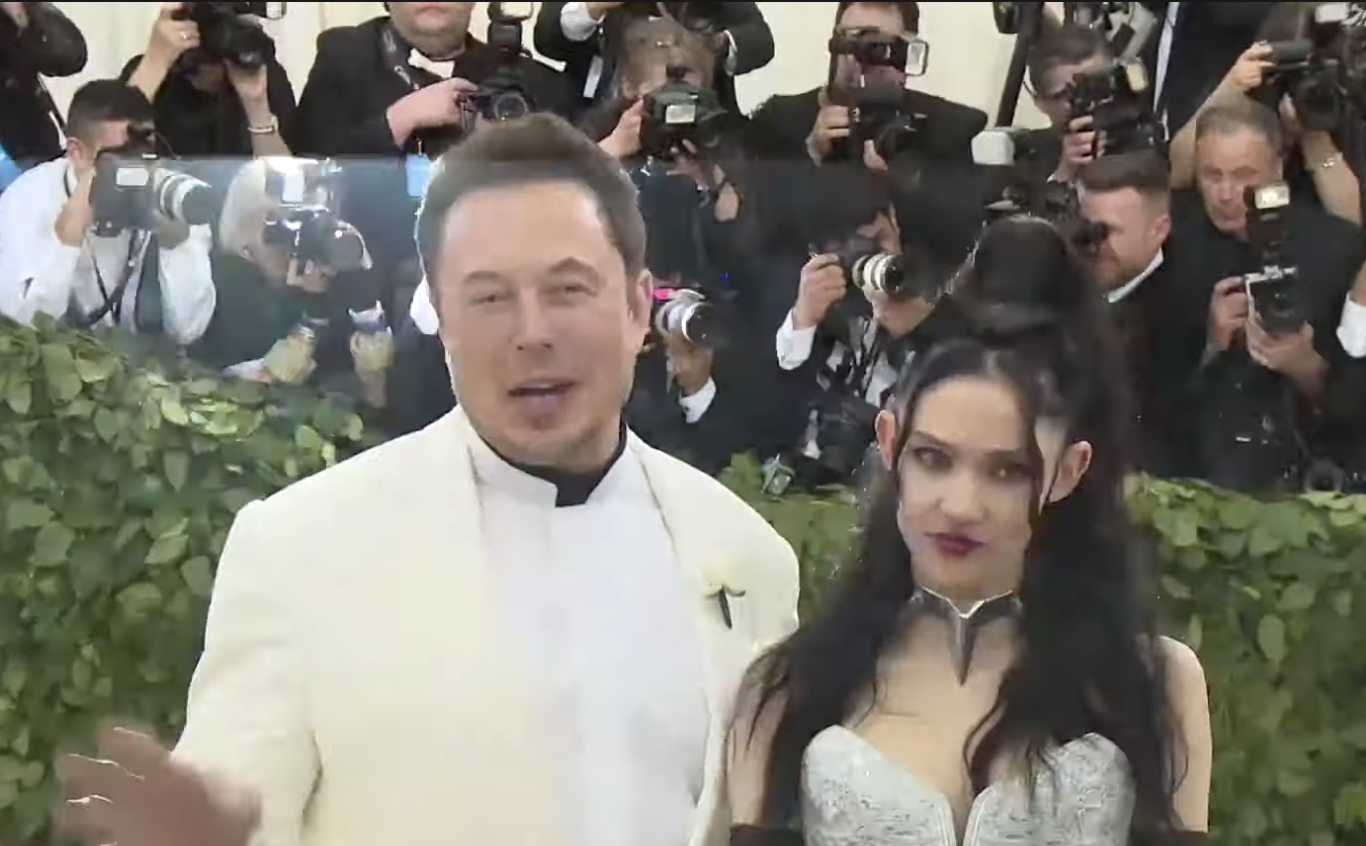 SpaceX CEO Elon Musk and dream-pop musician Grimes recently announced their break up after three years spent together. The pair claim to be “semi-seperated” and still on good terms with each other. When asked for her plans for her new post-Elon era, Grimes answered in the most Grimes way imaginable.

Elon Musk and Grimes (real name Claire Boucher) revealed their seperation in a statement made to Page Six on September 4th. In it, among other things, Musk clarified that there is no bad blood between the two:

“We are semi-separated but still love each other, see each other frequently and are on great terms,”

A difference in career and priority was cited as the inciting factor in the couple’s split. Musk, as part of his work as CEO of Tesla, is often needed in Texas or overseas, while Grimes is primarily stationed in Los Angeles for her work.

Grimes, in an email sent to Page Six, explained the divergent nature of their relationships in a bit more detail:

“I’ll be colonizing Europa separately from Elon for the lesbian space commune,”

Well, that clears things up.

This announcement comes just over a year after the Canadian singer-songwriter and nearly-evil billionaire welcomed their child X Æ A-Xii into the world. The couple’s child (subsequently nicknamed ‘Baby X’) famously made waves due to the unconventional name Grimes and Musk saw fit to bestow upon it.

The couple has a history of pushing boundaries, with Grimes putting her soul up for auction just last year at an exhibit in Los Angeles.