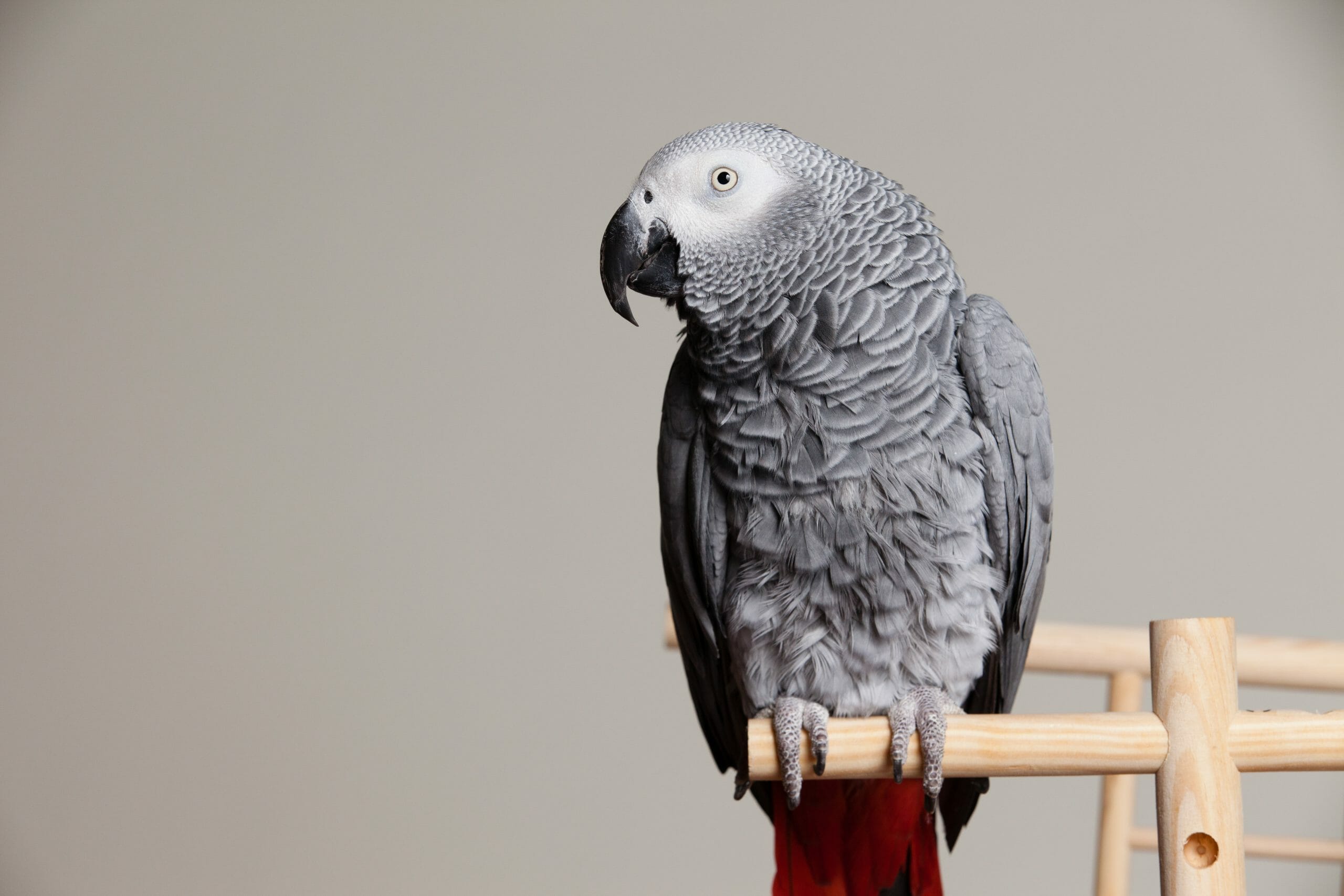 Time to add another penny into the swear jar!

Five parrots from a wildlife park in Lincolnshire, England, have been removed from display after collectively swearing at visitors.

The foul-mouthed parrots had been adopted by the Lincolnshire Wildlife Park last August. Following their adoption, the birds had been quarantined together.

However, what was intended as a peaceful retreat, resulted in what chief-executive Steve Nichols described, as an “old working men’s club.”

With twenty minutes after their debut, the five new African grey parrots had begun cursing at visitors.

According to Nichols, since its opening in 2003, the park has been accustomed to taking in parrots with “a bit of [a] blue language.” However, unlike taking in one swearing parrot per season, the center took in five simultaneously, enabling pandemonium.

“They are African grey parrots,” Nichols explained; as a species, “they are very, very good at learning vocalizations from all sorts of noises.”

“The parrots swear to trigger [a] reaction or a response, so if people look shocked or laugh, it just encourages them to do it more.”

Despite the adult-humor, the center decided to suspend the parrots, with respect to children who visit on weekends.

“I’m hoping they learn different words within colonies – but if they teach the others bad language and I end up with 250 swearing birds, I don’t know what we’ll do,” Nichols added.

For now, the center is looking forward until the birds can kick out the habit.

But hey, better to have a cursing animal than one trying to kill you (click here for more).