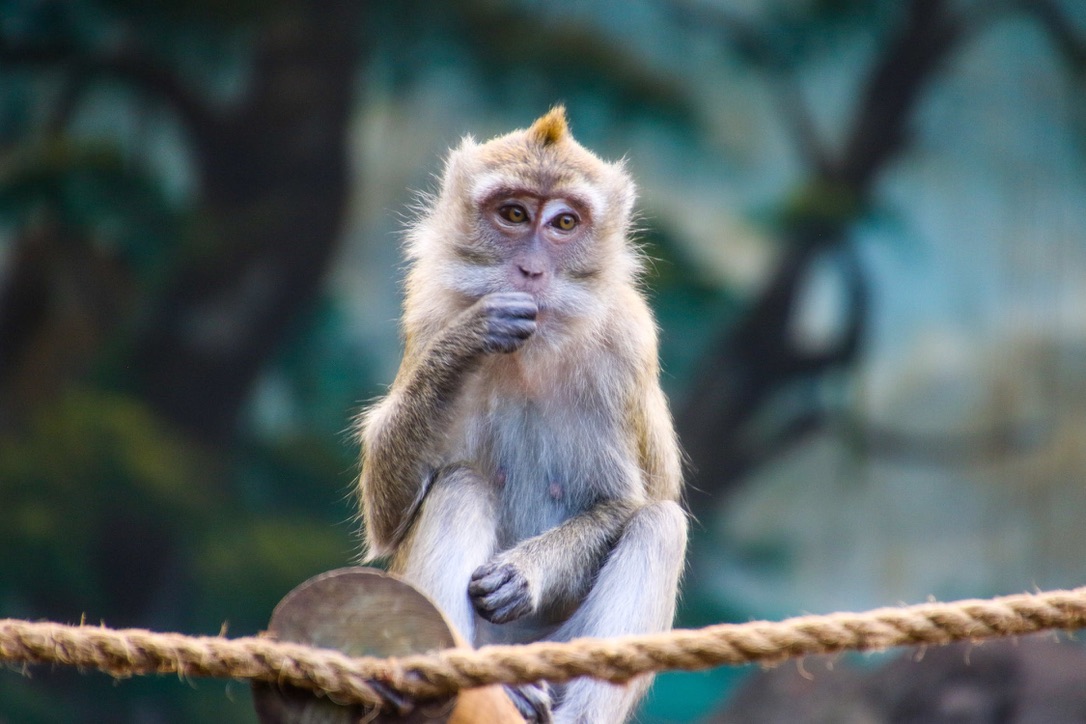 Elon Musks says he has a monkey with wires in his brain that can play video games. Okay, I’m exaggerating; Musk doesn’t have a video game-playing monkey, it’s his startup that does.

During a recent appearance in Clubhouse, a rising private media app, famous billionaire weirdo Elon Musk announced his startup company, Neuralink, has implanted a chip inside a monkey’s brain. According to Musk, this chip would allow the monkey to play video games with its mind.

As Yahoo explained, Neuralink’s prototype intends to help people who suffer from brain injuries. Both Musk and his company hope a wireless implant can help quadriplegic and tetraplegic individuals control different tech devices telepathically. Likewise, during an August 2020 showcase, Musk also mentioned the chip’s initial applications could help treat other disabilities such as vision or hearing loss.

As for Musk’s sci-fi fantasies, he also hopes the device can serve as an eventual “save state” application where human beings can transfer their consciousness into another person or robot.

Neuralink’s company specializes in creating brain-machine implants. According to Musk, the monkey in question had had a chip implanted onto its skull with “tiny wires” connected to its brain. Before the monkey, Musk revealed Neuralink had been testing its hardware on pigs.

According to Business Insider, neuroscientist and Professor Andrew Jackson merited Neuralink’s methods on animal testing. Jackson explained Neuralink’s implant did not involve wires poking out of the animal’s skull, which meant the animals were at a lesser risk of attracting any illness or infection.

However, not all individuals were impressed with Musk’s animal testing. Ingrid Newkirk, president of People for the Ethical Treatment of Animals (PETA), called out Musk’s actions of testing on pigs “who didn’t volunteer for surgery.”

“Musk has the brains and ability to use technology, why not wise up to who animals are and show them some respect and try this on himself.. He knew there was going to be a backlash against his use of pigs, and had the nerve to come out with a PR reel in which his lab staff talk about how much they care for the animals he uses.”

Musk cared to mention that his monkey was USDA approved. However, it is still odd to process the thought of a stranger digging a computer chip into your skull telling you to play Pong.