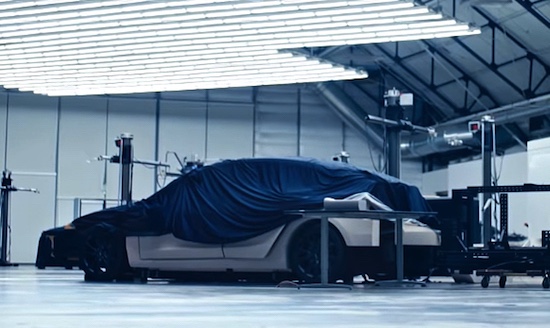 Elon Musk always has us on the edge of our seats, especially when it comes to colonizing Mars and building fancy new Teslas.

While colonizing Mars might be a bit far off, Elon Musk teased a new Tesla promo video on his Twitter and fans are raving about it. In the video, a covered Tesla is revealed, which people think is actually the Model Y prototype. 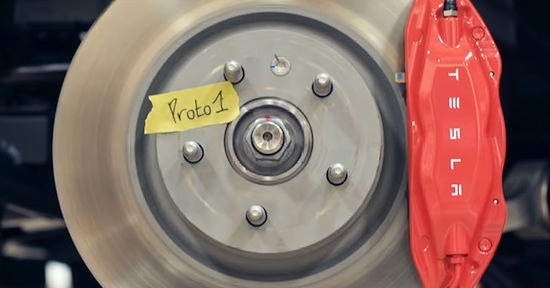 Check it out for yourself:

I already know I can’t afford it but damn, that would be a sweet ride.

For more Elon Musk, check out Colonization of Mars Could Begin As Early As 2024!