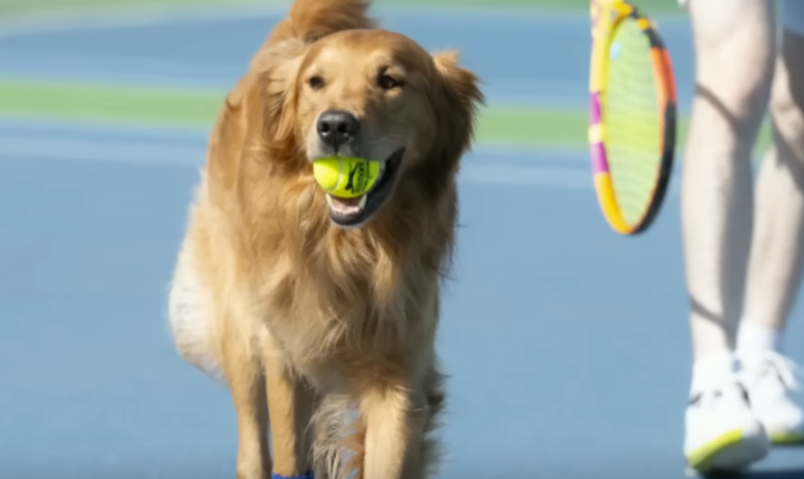 Whether you’re a tennis fan or not, Wimbledon is probably something you have at least heard about. Where the world’s best players come to battle out who will win the top prize and bragging rights for the year. Much like the NBA Finals or the World Series in baseball, Wimbledon draws celebrities and media attention consistently. The biggest tournaments in sports usually do no matter the sport. While this writer is a fan of tennis and does not even watch Wimbledon if they start using dogs to retrieve the tennis balls, that would definitely be a reason to watch!

Insurance company ManyPets is trying to get some of their dogs to be the ball retrievers for Wimbledon 2023. The dogs were put to the test, not just for their cuteness. They had to pass speed, retrieval, agility, and for some reason, jumping over the net. The balls girls and boys who do it now don’t jump over the net as far as this writer knows but maybe for some reason they may have to? As adorable as this sounds, you can imagine there are some problems with this idea.

ManyPets Club Coordinator Martin Schiller has this to say about their dogs and what the training experience was like:

“Our players did find themselves in a game of tug-of-war. We had a stash of treats on the sidelines to offer up as a bit of encouragement which certainly did the trick.“

UK CEO Oke Eleazu had this to say about the plea for Wimbledon to accept their offer:

“We’re calling on Wimbledon to get our ‘Ball Dogs’ to centre-court next year. Our four-legged friends have always been highly regarded for their dedication and skill when it comes to chasing after tennis balls. We hope that the nation will get behind our plea, and that Wimbledon grants our Ball Dog ambitions for 2023.“

If Wimbledon accepts, this would put about 1,000 teens who try out, train, and work really hard to hope that they make the squad. Another summer job must be somewhere not too far away, bring on the dogs!

Buzz up to Wimbledon is always causing a stir, from ticket prices to which players qualify to which celebrities might be there.

In this article:dogs, News, sport, Wimbledon