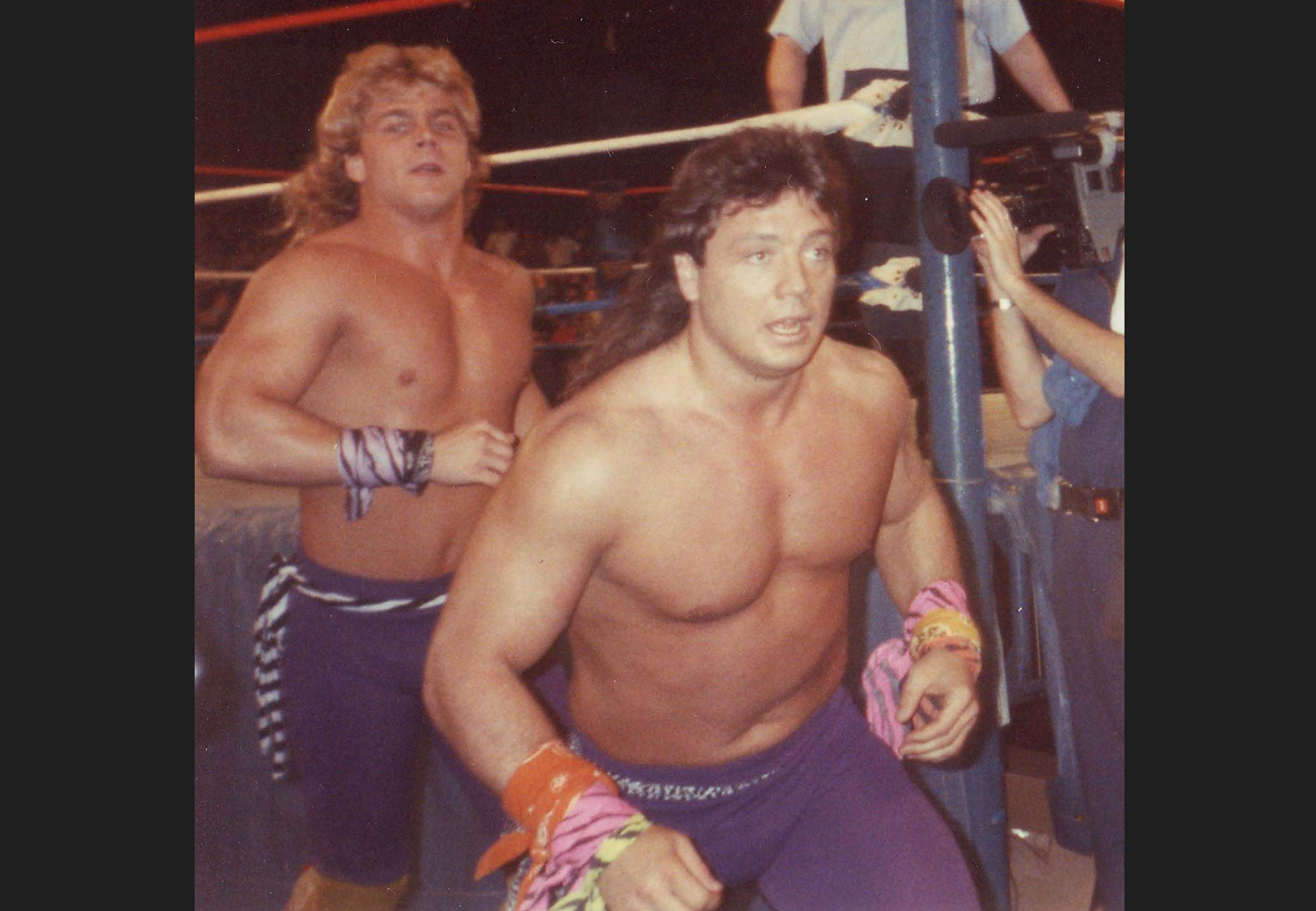 Marty Jannetty, a former WWF wrestler best known for being the other half of The Rockers alongside Shawn Michaels, has lived a life plagued with controversy for quite some time. Of the most recent of these controversies comes in the form of a now-deleted Facebook post on Jannetty’s account in which he casually confesses to having murdered someone decades ago. Here is the post:

Although the information seems questionable and delusion, for argument’s sake, let’s say the story is accurate. One significant fact about the ‘confession’ is that Jannetty was only 13 at the time of the incident. That age may seem way too young and unrealistic for being capable of killing another person, but there have been stories of individuals being even young than that who have done much more horrendous acts via murder.

A particular sentence from the post that instantly drew attention says, “That was the first time I made a man disappear…”.  The word “first” seemingly suggests that this was not the final time Jannetty killed someone. Perhaps a week or so from now the former WWF wrestler will confess to that or those murder(s). The most shocking possible outcome would be if the police got involved and gave some actual traction to the story, adding potential validity to the whole incident. That would be insane, to say the least.

From Marty Jannetty’s struggle with drug and alcohol abuse to his supposed incestuous desires for his daughter, add this whole incident to the long list of controversial things the former WWF wrestler has either said or done. One can only hope that his track record of unfavourable behaviour will come to end to sooner rather than later.