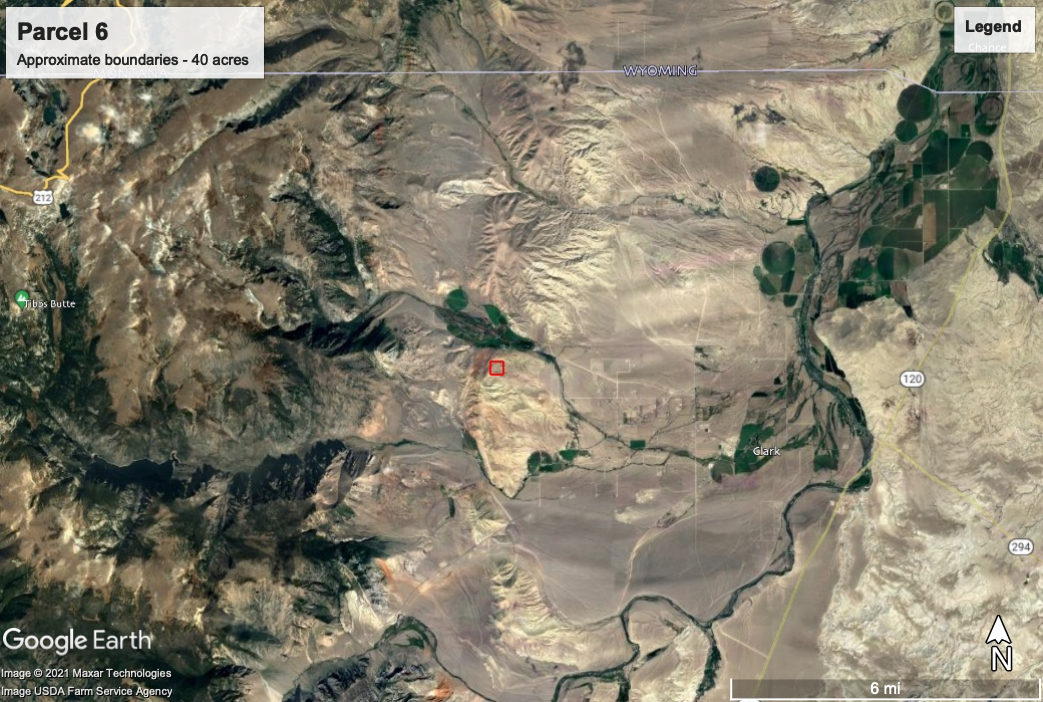 CityDAO, a Decentralized Autonomous Organization (DAO) purchased 40 acres of land in Wyoming with hopes to build a Blockchain city.

The group is using a new Wyoming law that legally recognizes them as a corporate entity to help speed along the process.

Back in July, Wyoming passed a law legally recognizing DAOs—blockchain-based entities in which members vote on the group’s direction with crypto tokens—so long as they are registered as companies in the state.

CityDAO announced in a tweet that they are the first DAO to own land. Adding ‘this is just the beginning’ with a video of a flag on the purchased land.

Then one Twitter user asked who will be the intended ‘user of the land’, they replied: ‘This parcel is a proof of concept parcel – it’s not in the most convenient location nor does it have an abundance of natural resources. It does have a well for water, a flat area for building, and is 45 minutes from an airport.

According to a blog post, the land is in northwestern Wyoming, just south of the Montana border and just east of Yellowstone National Park.

CityDAO is an experiment that pitches itself as ‘building a city on the Ethereum blockchain.’ CityDAO is offering a basic form of citizenship through the purchase of one of 10,000 NFTs for .25 ETH (~$1000) that also confers access to a Discord, voting rights, and the ability to settle land after the ‘First & Founding Citizens.’

An actual land purchase puts CityDAO well ahead of many other attempts by crypto enthusiasts to create autonomous zones and cities. Many, like Liberland—nestled on a contested patch of land between Serbia and Croatia—have no residents and seem to have been designed as tax havens.

However, it doesn’t seem like this will be a seamless transition into an ideal crypto-based city. CityDAO shared in another tweet issues about ‘the future of goverance.’

‘Token voting has too many problems, including vote-buying. Our goal should be governance that prioritizes long-term thinking.’ They shared in the tweet.

‘For example, we anticipate Wyoming passing legislation in the future that will legally recognize DAO structures in corporations, foundations, trusts and other corporate entity structures,’ writes Andrew Bull. ‘The Wyoming DAO Law not only protects stakeholders in the industry, it also allows the traditional judicial system to evaluate and verify blockchain transactions and smart contracts as legitimate proofs of ownership and transfer.’

History has shown digitizing public goods and services can (and do) just as often privatize these assets and transform them into profit-seeking investment vehicles that gradually reduce coverage, constrain access, and increase prices. But CityDAO seems to have hope in their future Blockchain city. 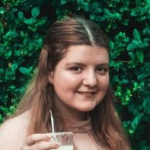