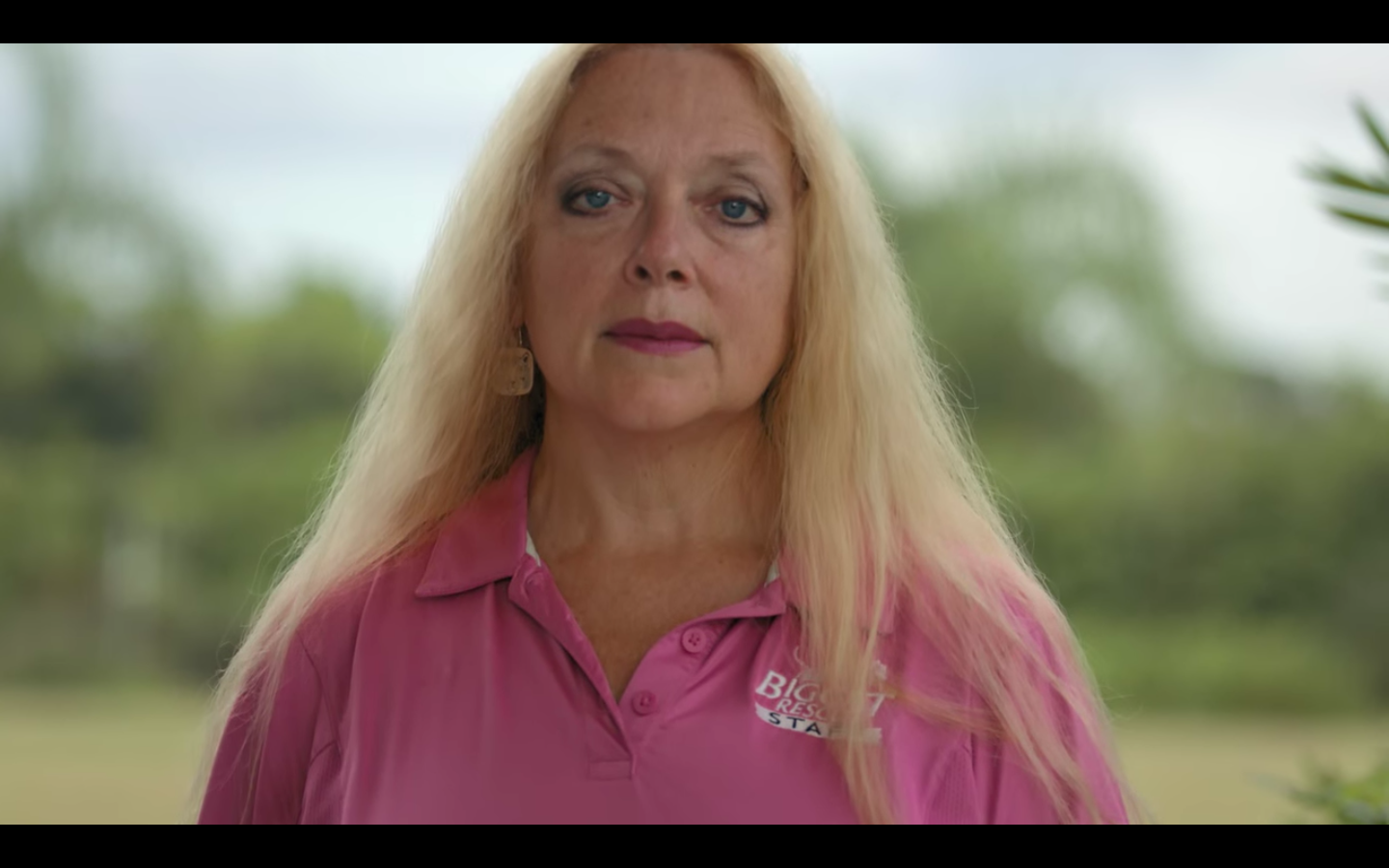 Just when you thought the drama that is Tiger King was over, MORE pops up. The latest buzz has claimed that Jeff Lowe, current owner of the Tiger King Park, has been ordered to surrender the park to Carole Baskin. He and all the animals on the park have been given 120 days to vacate the park.

The win of Joe Exotic’s former zoo to Baskin’s Big Cat Rescue Corp. happened in large part due to the trademark judgment against Exotic. In the Netflix documentary Tiger King, we see that seven years ago Exotic was sued by Baskin for trademark infringement and was ordered to pay $1 million dollars. But Exotic never paid up, so Baskin started suing him for other issues — this time it was for the supposedly fraudulent transfer of the park to Exotic’s mother, Shirley Schreibvogel. And now the courts agree with Baskin!

In the 18-page court document (you can read the whole thing here!), Schreibvogel, “later admitted under oath that the Zoo Land was transferred to her by Joe Maldonado to remove it from the reach of creditors, including BCR (Big Cat Rescue), should BCR win its Florida Lawsuit.” This must have been a nail in the coffin because Baskin was awarded all 16.4 acres of Exotic’s former zoo. And it sounds like current owner, Jeff Lowe, doesn’t give a tub of sardine oil about it either.

Lowe has stated to Entertainment Tonight that he will leave the zoo in “complete hell” and that he will not be “taking care of it [the zoo] as we leave”. And in this interview with TMZ, he says Baskin can have fun with all the ghosts that live in the park. (You can also watch Lowe’s personal statement here.)

Only time will tell what happens next in this ongoing saga of lies, mystery and tigers. We want to know what you all think of this ongoing drama — let us know in the comments below. And from all of us cool cats at Trill!, don’t forget to wash your hands and wear face coverings!