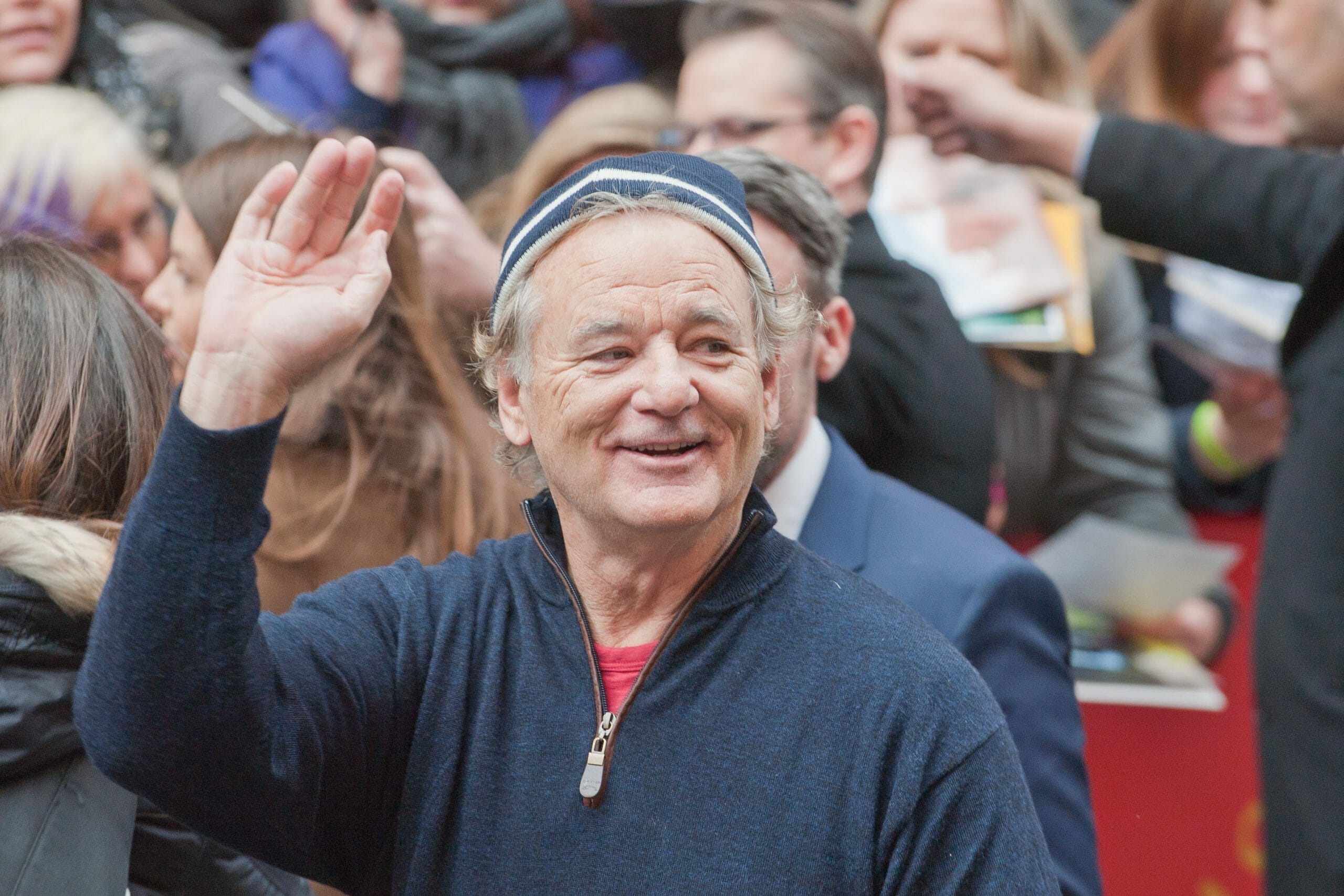 The video was posted on the Illinois home team’s sports network Marquee Sports Network Twitter page. It shows Bill Murray in the arms of a giant stuffed bear comedically shouting the words to ‘Take Me Out to the Ballgame’.

The 69 year old actor and comedian appears to be in a very-fitting cabin location donning the Chicago cubs fan attire. Who needs a stadium when you’ve got a wood cabin and a giant teddy bear?

He begins by saying “All right everybody! We gotta hear you sing! We want to hear you all the way out to the center field scoreboard!” Before getting into his musical number.

The actor then spurs on the team by shouting “Let’s get some runs!”

Bill Murray, a longtime Chicago Cubs super-fan, performed the spectacle for the Cubs’ first 7th inning stretch of the season. The Chicago cubs were victorious, winning 3-0 to the Milwaukee Brewers.

No stranger to the Cubs and their victories, Murray demonstrated a very emotional display when the Cubs won the 2016 World Series. He rushed on to the field and opened a bottle of champagne with the team. This win came after a 108 years without a title for the Cubs, making the moment even more emotional for fans such as Bill Murray.

With the current Covid-19 situation, it looks to be a very different Baseball Season to previous years. The feeling of being all together and in a stadium is one which sports fans will be missing dearly at this time. Bill Murray, however, is here to lift spirits and provide some comedy for Baseball fans. 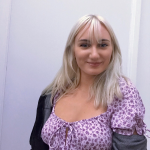