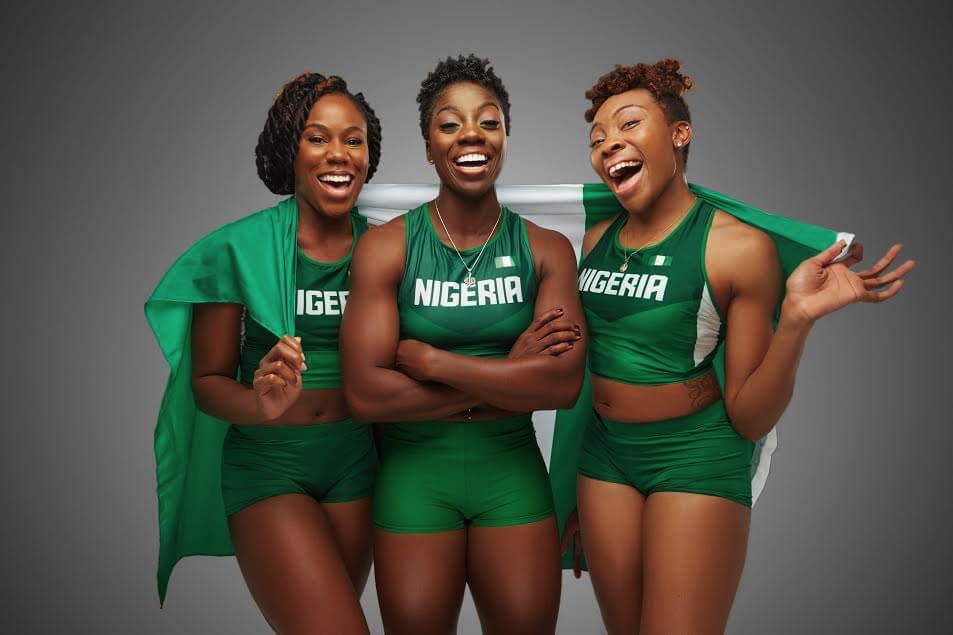 In 2016 Seun Adigun, 31, created a GoFundMe page in the hopes of financing an unusual Olympic dream to start a women’s bobsled team. Nigeria in the west of Africa has a sub-Saharan climate meaning tropical temperatures across the country and no snow. The team will make history and become the first from Africa to compete in the sport at the 2018 Winter Olympics in Pyeongchang, South Korea.

Adigun joined by teammates Akuoma Omeoga, 25, and Ngozi Onwumere, 26, live and train in Houston, Texas in the U.S. They visited Nigeria last spring to promote their adopted sport. They received a passionate welcome and even needed a security escort as they were mobbed by crowds of fans.

With the GoFundMe campaign reaching its target the team has since picked up some major sponsorship from Under Armour, Visa and a Beats by Dr. Dre spot.

In the short film by Beats, it shows how the athletes have been training hard in preparation for the Olympics. Despite having more than a few comparisons with the movie Cool Runnings which told the story of the Jamaican bobsleigh teams’ struggle to compete at the 1988 Olympics, it’s clear from this video that these inspiring and history-making women aren’t taking this lightly.

It’s unlikely that the team will win any medals at PyeongChang but qualifying it’s already a huge achievement for the athletes, the country, and Africa as a nation. On competing at the Olympics Adigun said, “I can’t wait to get to that stage and give people every ounce of our passion.”

Best of luck to them! Will you be watching the Nigerian team at this year’s winter Olympics? Let us know in the comments and what you think of their awesome achievements so far. Want more sport news? Check this out….