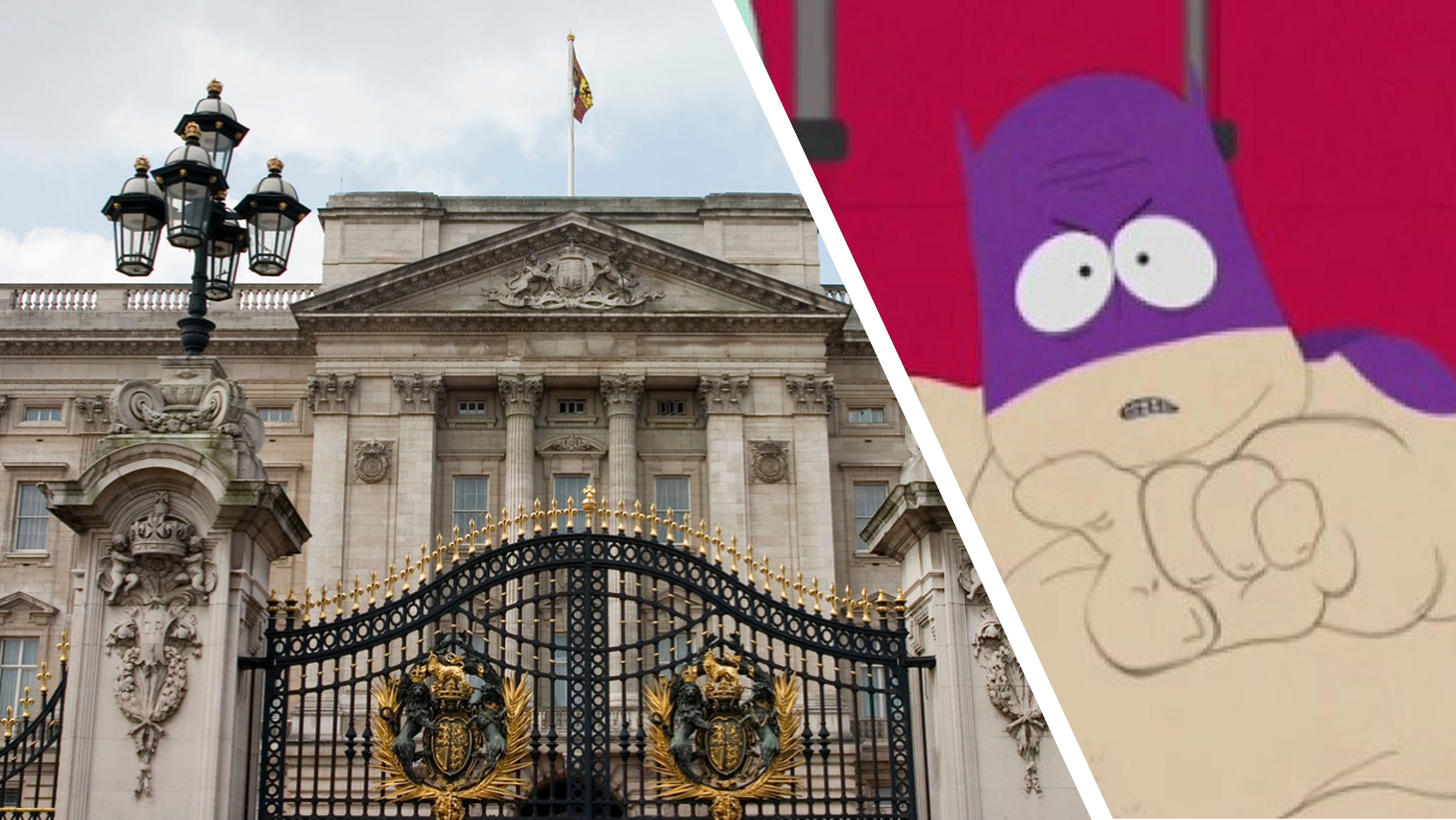 It was a quiet afternoon Monday nearly 20 years ago when a Gloucestershire dad dressed up in a Batman costume and scaled the outside of Buckingham Palace. On 13 September 2004 Jason Hatch risked getting shot by armed police so he could protest to be allowed to see his kids again.

The Queen’s main place of residence is guarded by some of the tightest security protocols in the world, but it was not enough to stop Hatch. He entered the grounds of the Palace with an accomplice, who later turned back and who was disappointingly not dressed as Robin. Hatch climbed up onto one of the lower roofs of the palace using a ladder where he shed his coat, revealing the Batman costume. From there he scaled the ornamental framework of the Palace, climbing up to a ledge which he inched along to reach the main balcony.

Police rushed to the scene of the security breach, although the Queen was not in the Palace at the time, which may be part of the reason Hatch was not shot by armed officers.

In fact, far from a raid, this caped crusader had chosen Buckingham Palace as the site of his next protest. Hatch had not seen his children in more than eight years, ever since he was divorced from his former partner. He made it clear he would not be coming down from his perch until he was allowed to see them again.

“Batman was the last film I had watched with my son,” he said in an interview with the Sky News podcast, Storycast ’21. 17 years later, he still remembers the reaction most people had when he revealed his plans to them. “A few of them said I would get shot by armed police,” he recalled. “They said, ‘You’ll never get away with it.’ I said, ‘Look, I haven’t got access to my children, so I’ve lost my point in living anyway.’”

Hatch, who is a painter and decorator by trade, had already been arrested 49 times for pulling stunts as part of a growing protest group called Fathers 4 Justice. The group aims to ensure that fathers have an equal right to see their children after going through a divorce.

Unfortunately for him this time, his AWOL accomplice had with him the backpack with all their snacks and drinks, and five hours perched precariously on the side of a building is quite a challenging experience.

After five hours, Hatch agreed to come down. He later appeared before the Royal Courts of Justice, where he promised to engage in no further activity as long as he was allowed to see his children. He is now able to be a dad again.