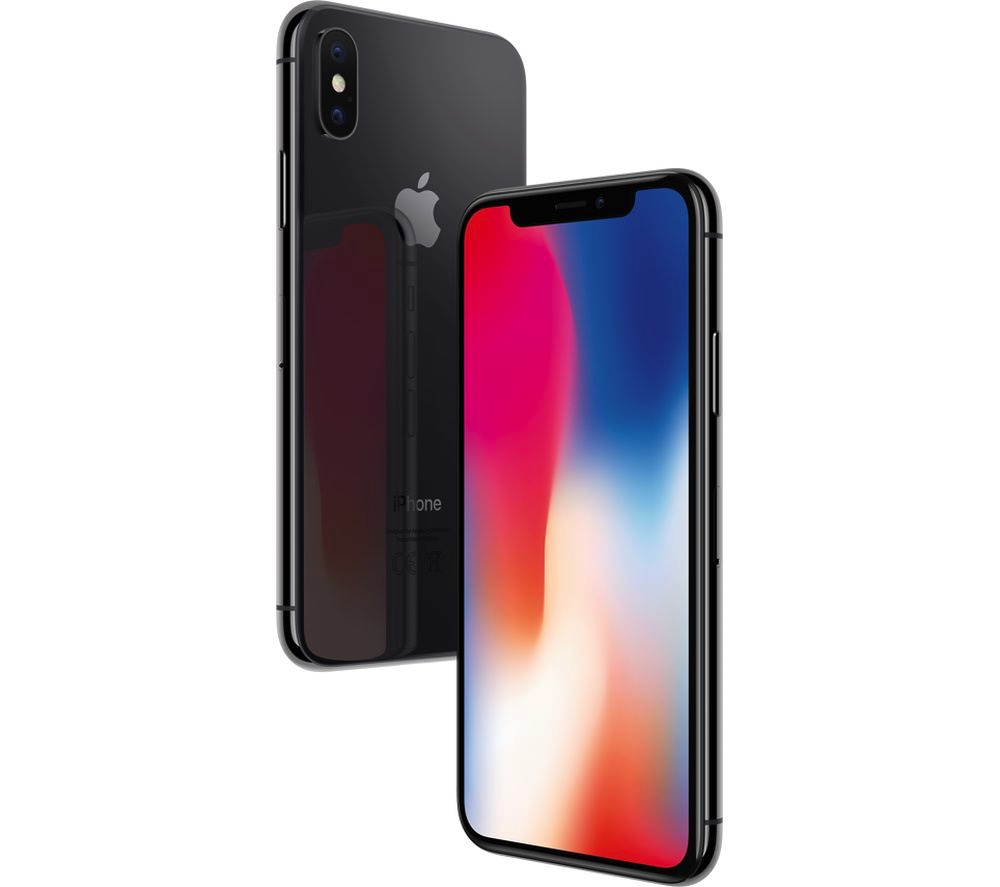 Apple broke Chinese laws during the production of the newest iPhone. Chinese apprentices worked 11 hour days whilst assembling the product.

When buying the new iPhone X it isn’t thought that it was assembled illegally, in terms of labour laws. But, six Chinese apprentices, aged from 17 to 19, worked 11 hour days on their apprenticeship for Foxconn. Not only is this against Chinese laws, but the work was also not linking to their studies. The adolescents were pressured into the apprenticeships by their own schools in the first place. The Chinese students’ studies and wellbeing were clearly at the bottom of Apple’s list of priorities.

Apple and Foxconn launched an investigation, resulting in them showing “regret” for having broken Chinese laws by employing these students. However, they also stated that the students were in agreement of the terms and that they were paid for the work that they did. It doesn’t seem like a whole-hearted apology, does it?

Cases of exploitation in employment are becoming more and more frequent. The power and influence that these huge,worldwide companies have needs to be continually monitored. It is easy to ignore the line of production leading to the products we all enjoy but stories like these need addressing to stop this from happening.

It seems quite ironic that the latest iPhone, with brand new innovative technology, was assembled by school students. Behind the luxury of the true depth camera, face-mapping technology and ‘superhuman intelligence’, lies the truth about Apple’s factories in China. See also, Essential Or Extravagant? Apple’s New iPhone Hits The Headlines for more info on the latest iPhone.