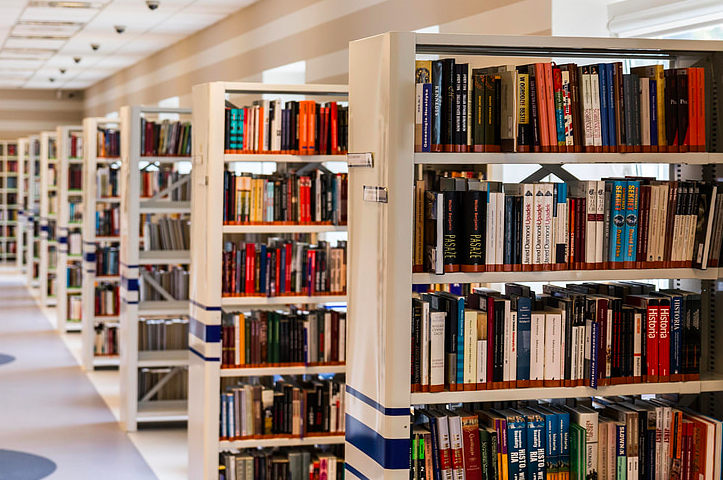 A library in Ontario has just had a book anonymously returned – a book that could be 100 years overdue.

The Fergus Library in Ontario received this book via a returns bin. The person who returned it is still unknown.

The book was Charles Dicken’s Martin Chuzzlewit. Despite having no records of the book, the Fergus Library have been able to identify it as one of their own due to the library’s name plate being printed inside. The specific stamp inside places the book as probably coming from their original collection.

The library opened in the 1900s, meaning the book could be around 100 years overdue.

It might not be quite that old though – chief librarian Rebecca Hine guesses the book could be ‘from 100 to maybe 50 years ago.’

Either way, that book is going to rack up some tall late fines.

Hine went on to discuss other details found inside the book:

“Right on the name plate in the book, it does say ‘two cents a day.’ I did a bit of research and it looks like probably around 1940 that was the going rate.”

If the book was checked out in 1941, the overdue book’s late fees would hit $580 according to this two cents charge found inside.

What happens to the library book now?

The book, as such a fun find, is going to be put on display at the library. It will act as a celebration of the library’s history, and act as a warning against overdue books!

For other unexpected finds, why not check out this story of a man who found a £100,000 teapot in his attic?

In this article:books, discovery, funny, News