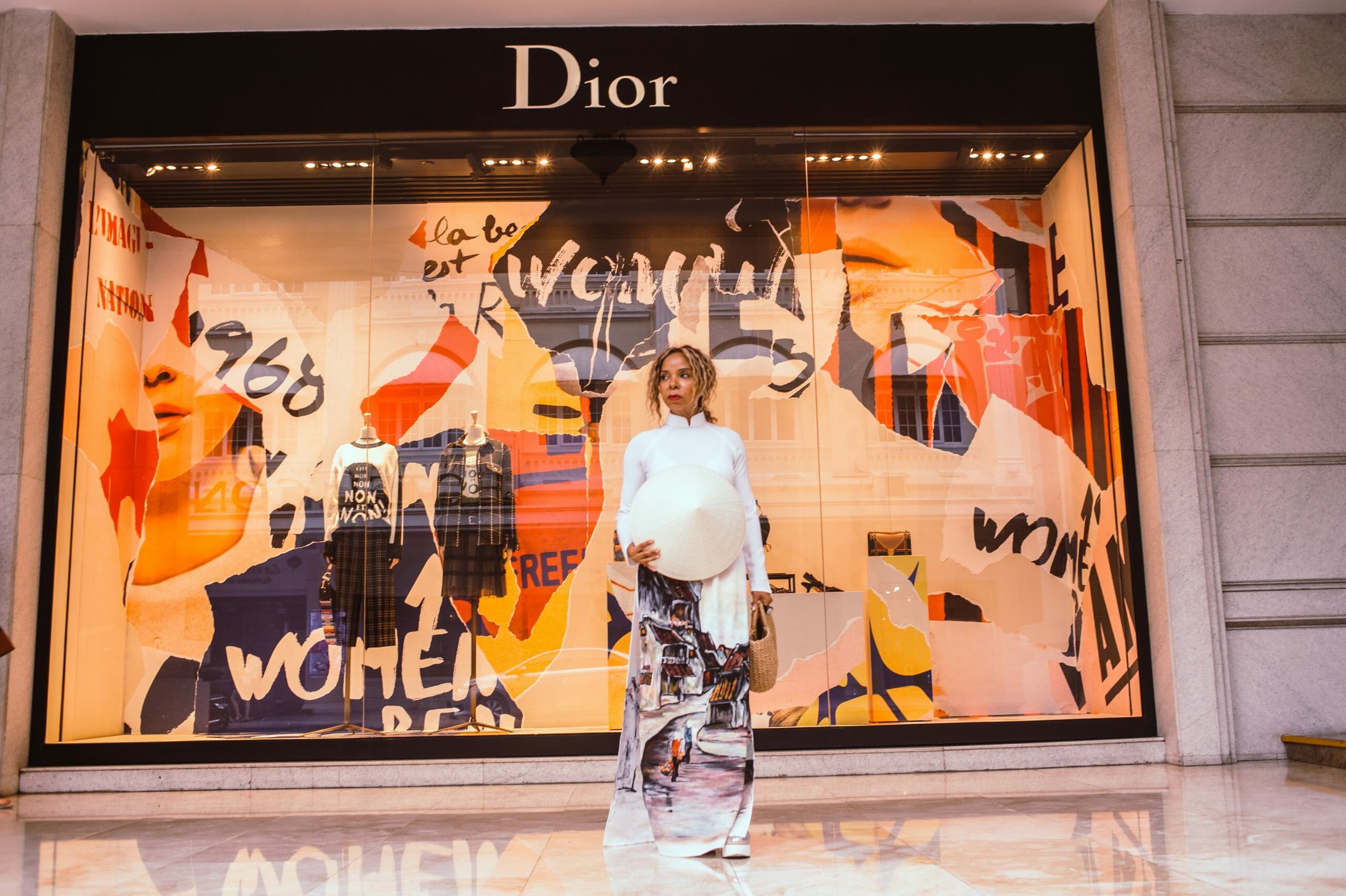 It’s no secret that the internet rules our everyday lives, and even less surprising is the skyrocketing popularity of professional ‘influencing’ as a viable career path. But few know the real truths behind the infamous ‘flex’-happy social media posts which seem so typical of the genre.

The art of influencing is booming, to put it mildly. Studies have predicted that the industry is projected to hit a net worth of up to $15 billion by the end of 2022, and a recent survey revealed that 86% of 13-38-year-olds quizzed wished they could become one themselves.

But gathering clout is no mean feat, especially in an internet climate which is ruled by extravagance and cold, hard cash. Enter the fake wealth industry.

What Exactly Is It?

Taking ‘fake it ’til you make it’ to the next level, the industry fulfils the opulent dreams of hopeful social media moguls, through feeding them the props needed for their Instagram fodder. Private jets, designer brands, you name it.

Earlier this year, we saw the rise of the classic ‘fake private jet’, as showcased below:

Reportedly, for $64 an hour, influencers could rent out this jet-looking LA-based set for- you guessed it- social media shoots.

On a smaller scale, there’s the designer box and bag market. You’ve likely seen this type of social media post before- one with every luxury brand’s name plastered on the fronts of shopping bags for a bragging yet candid assertion of status.

Well, as it turns out, these bags may or may not have been completely empty.

Designers such as Chanel, Gucci and Dior are top targets, with thrifting sites such as Depop betraying the strange market for these products, with some selling second-hand for upwards of £50 a piece.

So, What Does This All Mean?

To put it bluntly, not much.

Social media marketing expert Scott Guthrie revealed that this sort of deception is actually pretty hard to pull off convincingly.

“You can usually spot it – usually something is a little ‘off’ in the image […] The accessory doesn’t quite match the outfit, or there may be too many ostentatious signals of wealth in view.”

With the rising likeliness of such narratives to be faked online also comes a population which grows more internet-literate by the day, and more likely to see through these kinds of facades.

So, long story short, the fake wealth sector seems set to remain just that- fake. And maybe we’re all better off for it.