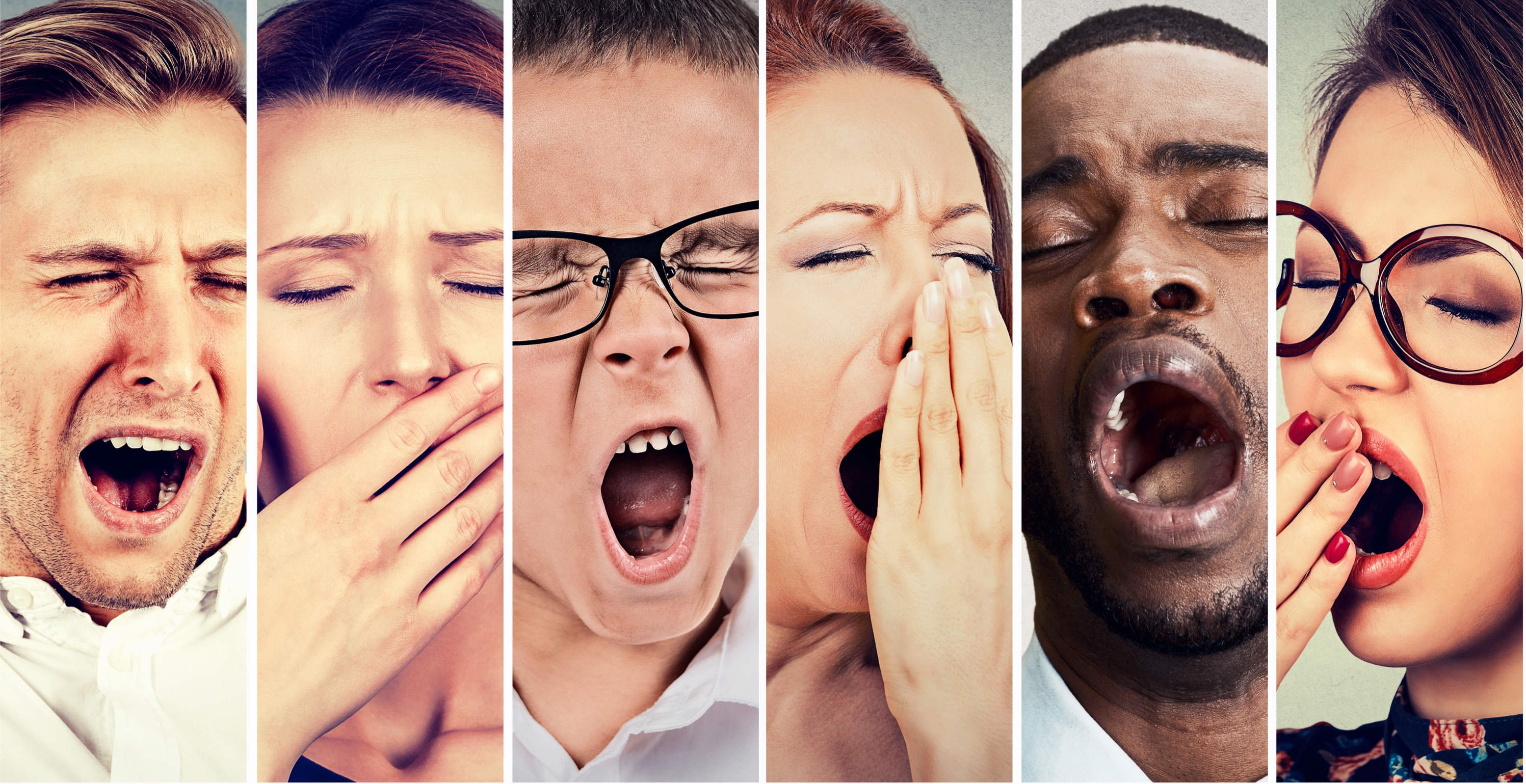 What makes a someone boring? Do you consider yourself an interesting person? Why are we drawn to some people and shudder at the thought of getting stuck in an elevator with others? Before now there was little in the way of a hard science to these questions. Of course, there are countless ‘improve your charisma guides’ from a myriad youtube armchair pyschologists, typically men, with eyecatching thumbnails and a flagrant misuse of over-capitalisation in their titles. But what hope do any of us have in becoming more charismatic, when we know little of the schemata that makes one boring?

This is all set to change, as a recent study by The University of Essex has broken the silence on the science of boredom, with their team of researchers identifying what the ‘most boring’ person in the world could potentially look like. Thankfully Trill! writers/readers are not listed in the criteria. Phew!

It may come as a surprise but The University of Essex has not specified a specific canditate for ‘most boring person in the world’ as the resources required to conduct such a rigorous investigation would eclipse that of space flight. However, the aims of the research were to identify the qualities a person, that others would deem as boring, ranking traits from most to least boring in scale.

The teamed studied people from a sample of 500 to discover people’s perceptions of what it means to be boring and what impacts being seen as boring could have on a person’s life.

conducted by The University of Essex’s department of psychology, the study was led by Dr Wijnand Van Tilburg, who warned that the impact of being boring has farther reaching impacts than one might first assume: linking to a greater risk of ‘harm, addiction and mental health issues’.

Their study was across a range of different attributes, including occupation, hobbies and general characteristics. They found that traits such as lacking in opinions, a sense of humour and over negativity are generally considered boring characteristics they even cited fictious characters including Ned Flanders from The Simpsons.

In terms of occupation the researchers found that found the blandest jobs are seen as data analysis, accounting, cleaning and banking, while jobs such as Performing arts Science, Journalism, Health professional, Teaching were considered the most exciting.

Dr Van Tilburg illuminated why this may be the case suggesting “it was interesting to me to see the study showed that boring people were not seen as competent.”

So with this in mind (drum roll please) the world’s most boring person is a data entry worker who is religious, lives in a town, with TV as their primary hobby. If that is you maybe consider making a change…

… or not, however, as Dr Van Tilburg did urge that our perceptions of what counts as boring as there are people should not be preconcluded and we should not stereotype or dismiss others as boring especially when many of them do jobs seen as dull which are very important to society.

“The truth of the matter is people like bankers and accountants are highly capable and have power in society – perhaps we should try not to upset them and stereotype them as boring!” He concluded.