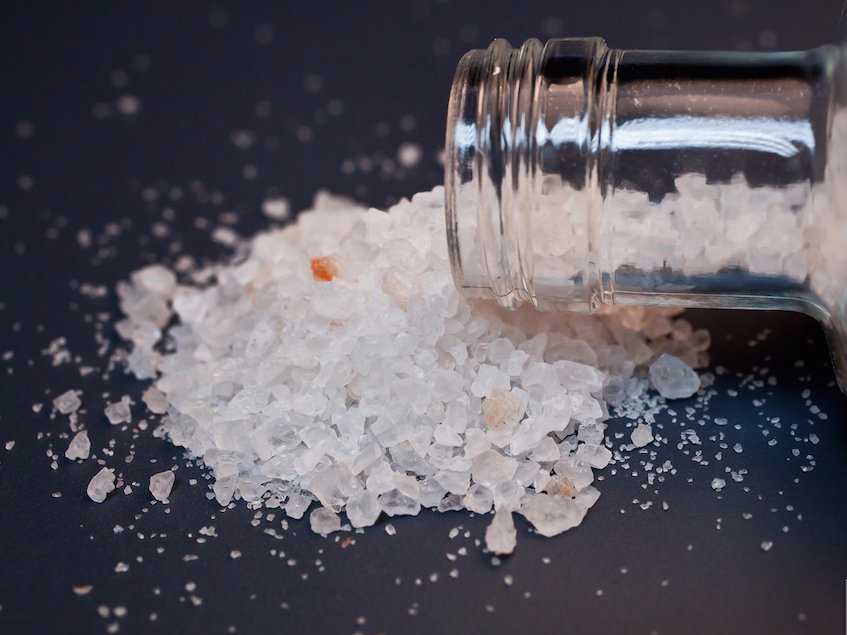 If the topic had been on the best countries to do drugs in, no doubt we would be starting with Amsterdam. However, this is all about consequences – let’s find out just how dire those consequences actually are…

Remember those silly tourists who were charged (and accused of instigating an earthquake) after posing naked on a sacred Malaysian mountain? Well, at least they weren’t selling drugs to any of the locals – an offense punishable with death. Ouch.

China is known for two things: constructing rather pretty bridges and not taking any bullshit. Drugs in your possession may see you forced into a government-run rehab, which I don’t imagine would be as accommodating as other countries’ rehab facilities. Drug-related crimes, on the other hand, take us into execution territory.

Watch your weight with this place (you know, if drug trafficking’s your thing). More than 1.3 pounds of heroin equals instant execution.

Punishment ranges from a sizeable fine to the death sentence. Best avoided if you’re an opium peddler. The drug remains a problem in the country due to its production next door in Afghanistan.

Death to traffickers (sometimes). And, like China, compulsory rehab for users.

Well, this is actually a city. But yes, this comes as no surprise, considering they even hire falcon-training bounty hunters who exterminate pigeons to keep the buildings clean. It’s all about standards in a place aimed at rich bastards. Failing a drug test can get you jailed even if you’re without any drugs. Various prescription drugs, legal elsewhere in the world, are even forbidden.

They cut off your hand for helping yourself to a five finger discount – what do you think is gonna happen if you sell drugs? Dead, dead, dead. Even that sweet nectar of the Gods (i.e. alcohol) is illegal. Stop it, guys, you’re too much fun.

In Singapore, if you’re caught with drugs on you, they will tend to assume the worst (that you are Gus Fring) and then they’ll kill you.

Usual sentences for drug possession are years – or life – in prison. No death penalty, though. Not too shabby, as far as this list goes.

If I had been seen trying weed in Indonesia, I would be facing 20 years – that’s just not cool. I’m a good student and upstanding citizen. Just ask me, I’ll tell you. As for selling drugs, which is indeed a whole different animal, the sentence is death.

I sense that Asian countries do not care for drugs. Fines of up to $35,000. 10+ years behind bars, if narcotics. Either option is better than death, at least.

You knew it was on here before you even read this. You can’t even take pictures over there, or else big Kimmy J will fuck you up. Drugs result in a long stretch in a prison camp – and they’ll try to keep you there regardless of potential international interference.

More death comin at ya. What’s scary is that if you’re caught with more than a third of an ounce, you could be considered a trafficker.

Big fines, long sentences. If selling, not merely carrying, your predicament may worsen.

Drug possession equals lots of time spent guarding your behind in the shower.

Another long stay in an unfriendly prison. Better join a gang, quick.

Now that you know how long you could stay in prison – or breathing – if caught selling/using drugs in different countries, why not check out how long different drugs stay inside the human system? Say no to drugs, but say yes to articles about drugs.