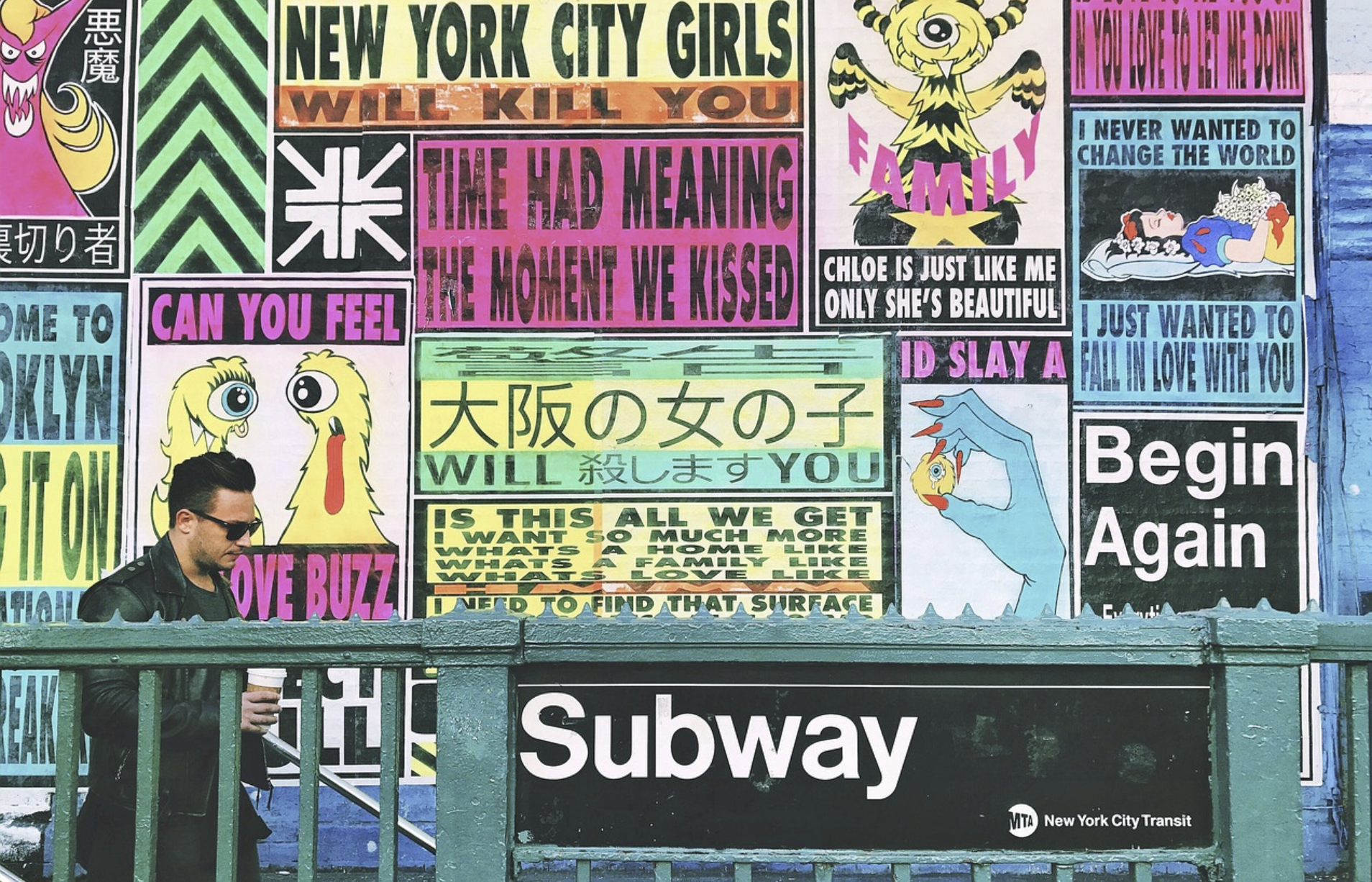 According to Gus Constantellis, self-proclaimed “native New Yorker”, citizens of The Big Apple strike a hilarious balance between cruelty and kindness.

The TikTok comedian starts off by recognising the infamous reputation that his city has earned itself. The stereotype of hard-nosed and impatient New Yorkers is prevalent not only in the rest of the US, but all over the world.

Constantellis was eager to clarify his position on the matter. So, he did exactly that at one of his stand-up shows in the pre-COVID-19 era. He doesn’t think the city’s residents deserve all this stick – at least, not entirely.

The woman in Gus’s story was clearly ticked off – and she didn’t mind letting the coughing lady know – or the rest of the subway carriage, for that matter.

Having said that, her ultimate gesture was considerate, not only for the cougher but for the rest of the passengers, who shouldn’t have to put up with it either. Put these mixed reactions together, and it makes for a pretty funny scenario.

Whilst this is another prime example of good intentions from the lady helping Gus, she might not have thought about his feelings being hurt in the process. It’s a good thing he’s comfortable in his own skin – we’re not so sure we could handle that kind of accidental humiliation.

So, if you do find yourself in New York, being shouted at from a yellow cab, or being barged into in the middle of Times Square, just know that people probably aren’t being mean on purpose – it’s just the way they are.

New Yorkers lead a busy lifestyle, and they can be irritable. But if Gus’s story is anything to go by, they have good intentions at heart. At the very least, at least they provide great material for stand-up comics.

If, like us, you’d love to see more of New York, check out this restored footage of the city from the 1890s. 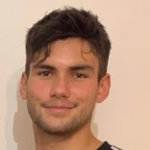