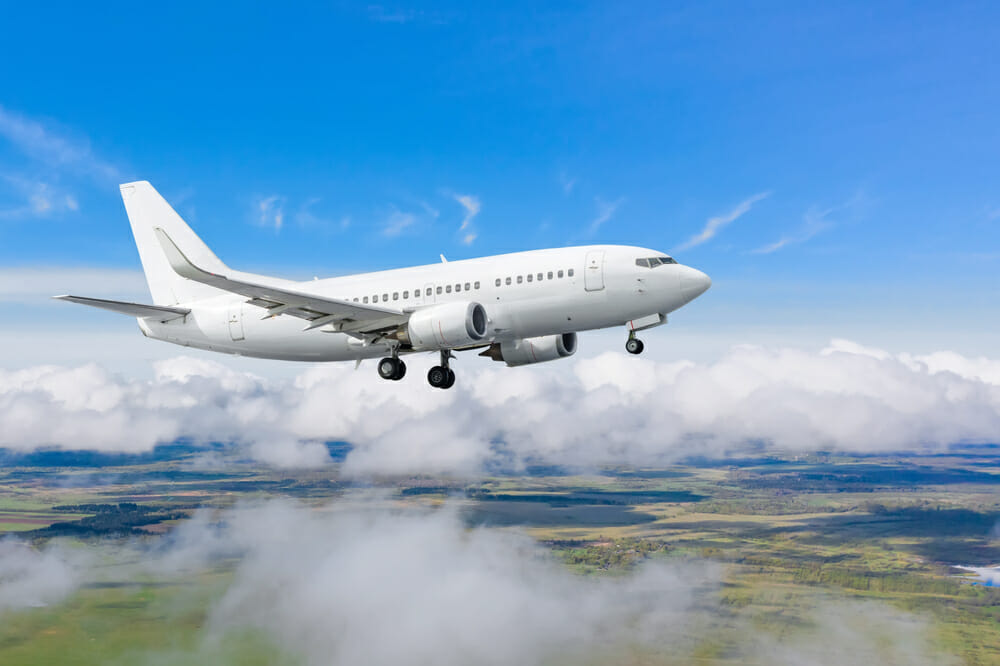 What would happen if we all suddenly stopped flying tomorrow? If we grounded all planes and began utilizing other forms of transport?

Aeroplanes are an incredible form of transport, which has made it increasingly easier to travel to and from anywhere in the world. And this idea that we are all so easily connected to one another is what makes flying such a valued mode of transport.

However, it’s no secret that planes are awful for the environment. In fact, getting on a plane is one of the most carbon-intensive activities that most people ever participate in. They’re also difficult to decarbonize (remove carbon or carbonaceous deposits from), which is why many climate experts argue that we need to reduce flying altogether.

On average, around six million people fly around the world every day, even after the Covid-19 pandemic. Whether it’s business meeting and conferences, or family visits and holidays, there’s roughly 100,000 flights that take off and land across the globe each day.

Although roughly 0.1% of the global population fly daily, only 11% of people took a flight in 2018, with around 4% taking an international flight. So, grounding all planes wouldn’t really affect most people’s travel at all.

But it’s not just those working in or for the aviation industry who would suffer. For instance, there are several tourism dependent economies – such as small island states – that would be impacted.

In contrast, countries with tourism deficits (where the country’s citizens spend more on holidays abroad than foreign tourists spend in the country), like the UK and China, could see more jobs created if more people chose to holiday domestically.

However, it’s not just employment that would be impacted by grounding planes.

Although most international freight is transported by ships, some supply chains may see disruption without planes, such as overnight packages, fresh fish, and highly perishable fruit and vegetables that are sent by air across the globe.

This would also put humanitarian and medical supplies at risk. So, at times of crisis, such as natural disasters, war and occupation, and even the breakout of another global pandemic, this could endanger the lives of hundreds of thousands, if not millions, of people.

But are there any benefits to putting an end to aviation travel?

If we were to ground all aeroplanes, this would put a stop to the 2.5% of global annual CO2 emissions which come from their fuel. This would also be able to abruptly end the other short term heating effects which are caused by planes, such as plane contrails which would significantly impact our current efforts to reduce climate change now.

But without planes, our concentrations would be shifted to most viable alternative transportation in terms of speed and comfort – High Speed Rail.

China already has the largest high speed rail network, and owns over half of all global high speed lines. Europe, Japan, and Korea also have significant networks, but the US is severely lacking, and has struggled to build its first high speed line.

If we took away flying as an option, however, this would quickly change as lines would rapidly be built between major cities across the world.

Driverless cars would also become a more dominant mode of transport. However, if people travelled in these alone, this would not be good for the climate either.

In terms of international travel, ships and airships would become a bigger part of travelling. However, both of these modes of transport are slower than high speed rail, and airships would particularly struggle to carry large numbers of people.

For long distance journeys, there may have to be some cultural changes. For instance, workplaces may introduce paid travel time, or allow employees to work easily whilst travelling.

Although it’s highly unlikely we’ll ever wake up to a world without planes, the huge climate impact of flying and the difficulty of making the sector more carbon efficient does make us question whether we should put focus on other ways to travel.