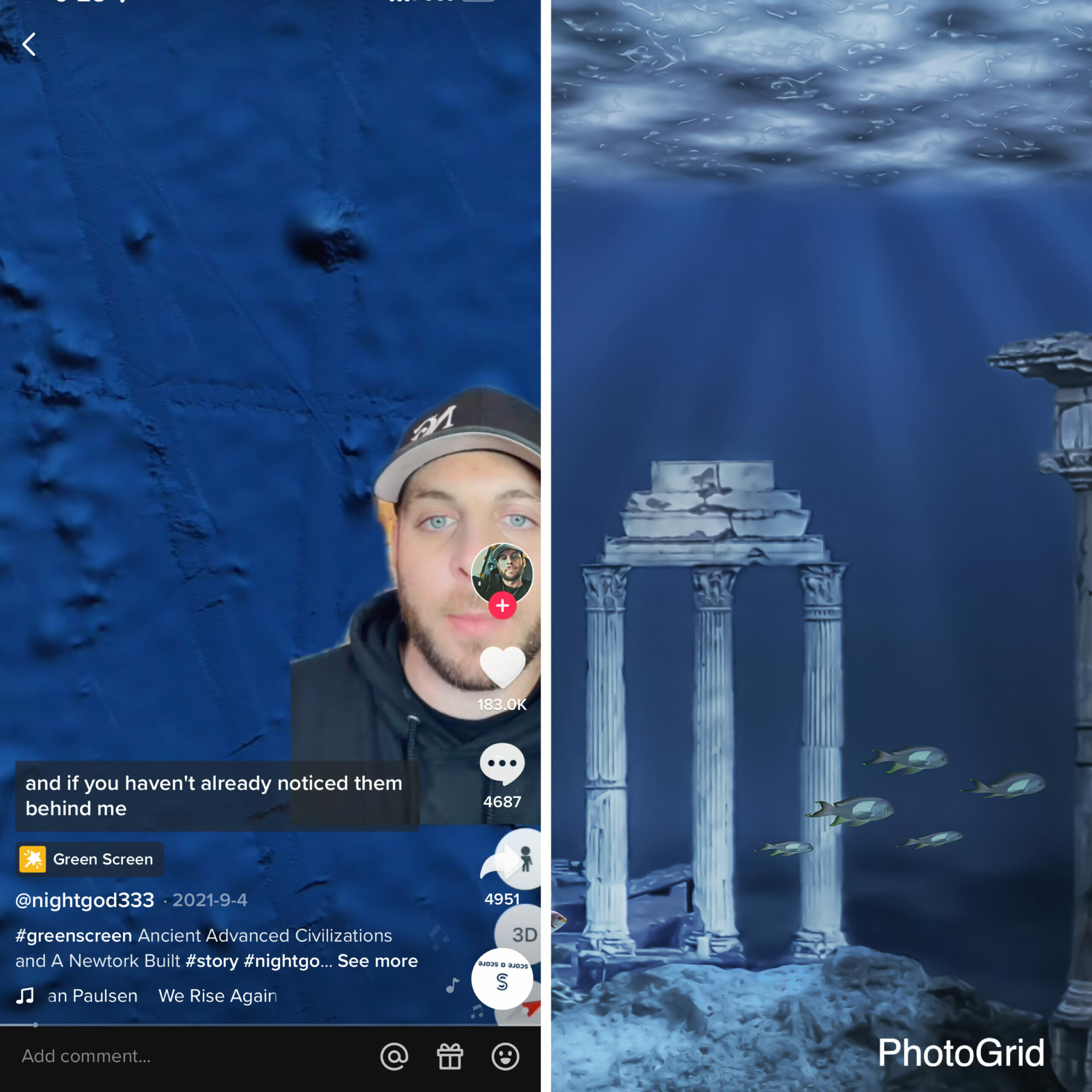 Usually when you read the word “conspiracy” you react one of two ways, either you are rolling your eyes at some ridiculous claim or you are preparing your arguments and taking notes. This one conspiracy theory about ancient civilization has one social media users totally convinced of its truth.

@nightgod333 has earned his millions of TikTok followers from numerous videos discussing various conspiracy theories on different legends, myths and mysteries. After being prompted to tell users more about his own believes, @nightgod33 went into his own beliefs on the ancient history of our own civilization.

He is convinced that earth’s ancient civilization were ‘far more advanced than we’re being told and that one of them possibly even survived before our oceans even existed.’

The TikTokers research was prompted after evidence of ancient civilizations were found underwater. The search found an ancient pyramid around 8,000 meters, and not too far away from the original finding were identical structures.

He later said that he stayed up “all night” scanning the “entire ocean floor.”

While the video has thousands of views and comments, it is still indeed an untold truth. It may be a while before anyone gets confirmation of these findings.

Check out how this conspiracy theory that Elvis Presley was alive, living as a homeless man living in California.