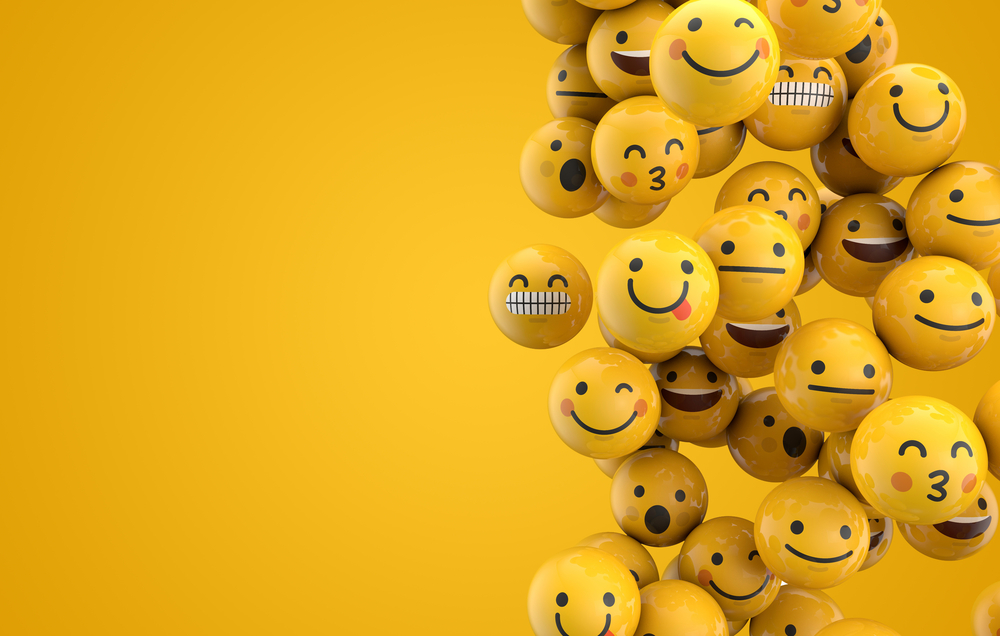 Emojis have become a significant way in which we communicate with one another. From the rather basic ones we had to start with to the much more diverse range we have now, emojis are still developing fast. Maybe even faster than humans themselves.

It’s strange to think that there are people in there working in digital marketing/graphic design jobs with graduate degrees and whose job it is to develop emojis. I guess someone has to do it. Some of the original issues surrounding emojis were that they were not diverse enough. This included not taking into account people of different races/skin tones or different hair colors. Over time, a vast amount of new emojis have been added to our smartphones’ keyboards with encompassing people of all different sorts.

What’s different about these new emojis?

So, the latest set of emojis coming to our smartphones in 2018 will be a little bit different. The new range will consist of 157 different emojis, creating a grand total of 2,823.  One that has really struck people’s attention is the new redhaired emoji, another that people noticed there wasn’t actually a pre-existing emoji for. We all like to make jokes about gingers, but they deserve to be represented too!

In the above picture, there are many new and interesting things to be seen. These include: a teddy bear, a peacock, and… what looks like, a bacteria cell? Some of these seem pretty random. There are probably quite a few things that people would have chosen to have instead, like maybe a few more animals. But hey, I guess we can’t complain- everyone loves some new emojis no matter how weird they are.

In this article:Emoji, life, social media