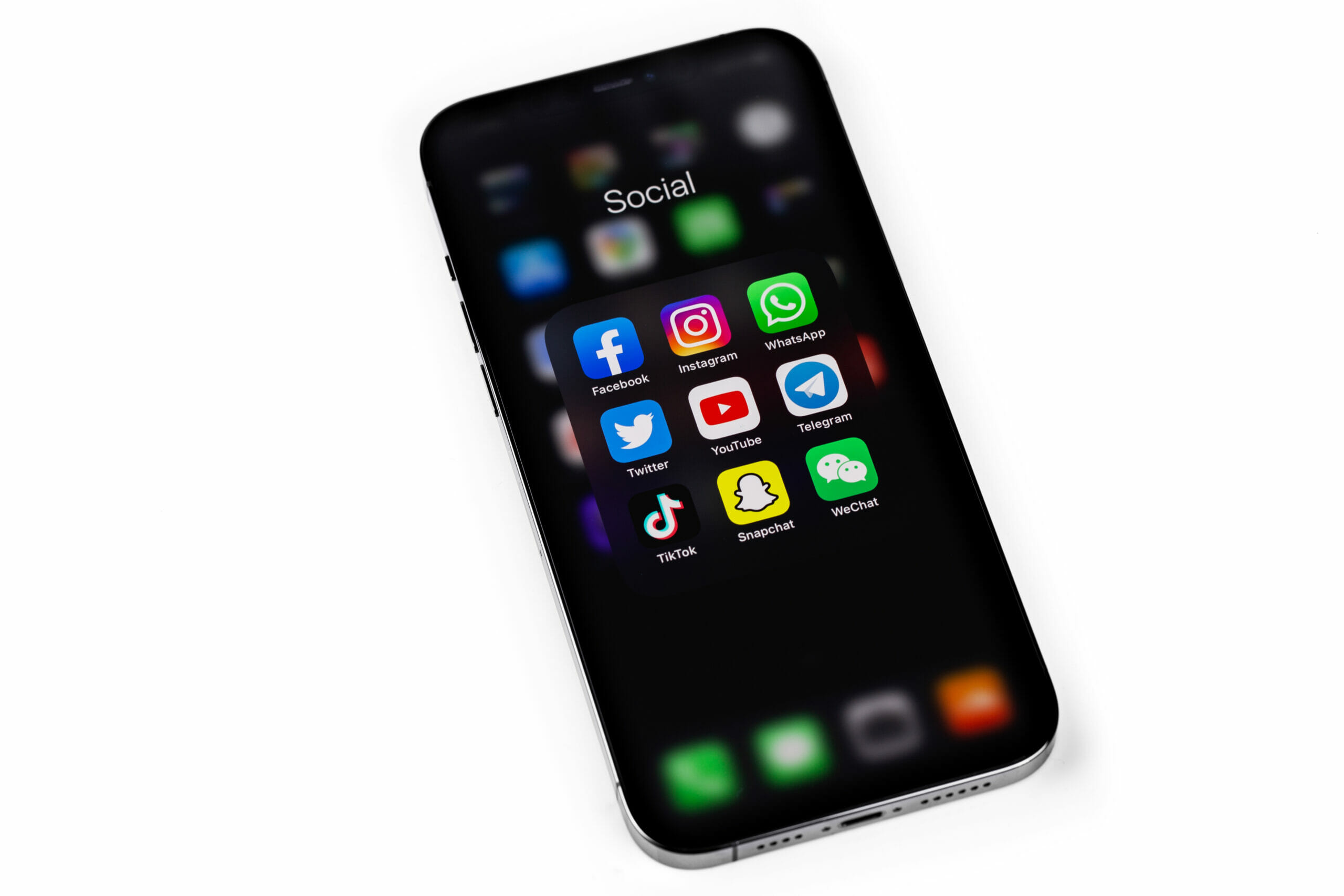 The founder of the Coursicle edtech app, used mainly to help students keep track of their classes and courses, has recently been sending very odd and personal push notifications to its users, leaving many confused and frankly…scared?

On February 7, at nearly 3AM, many Coursicle users received a ding on their phone. They found an odd message, “Thanks for listening, I love you” it said.

However, it came from Coursicle, a college scheduling app.

It seems the founder of the app, widely used amongst college students, is seeming to undergo a drastic mental breakdown of a sort and using the app’s controls and notifications to let it be known. Many users took to Twitter and Reddit to share the shock of the notifications they have been receiving.

However, these notifications are not only for app users. The official Coursicle website is also sharing some controversial takes on Mark Zuckerberg, John Oliver, and censorship.

“You know how adam was like the original man? I’m starting to feel like the original troll. Also wtf is up with John Oliver’s obsession with adam driver,” and it continues, “john make a fucking video you piece of shit I’ve had to listen to you babble for like 10 years first on the daily show and now in that stupid void it’s time you listen to me for a change. oh also ever notice how all the best shows are on HBO? yeah that’s because it’s fucking member-supported instead of fucking ads. capitalism ruins fucking everything it touches.”

In addition to that, the official social media pages for Coursicle are also endorsing these messages. On February 9, the Coursicle Twitter page started a rant on cancel culture in today’s world, and the personal website of the co-founder of the app, Joe Puccio. Such things posted on the website of Puccio go like:

It continues, “This is why we, the creatives, have to use lies to tell the truth. This is why we use aliases. This is why we wear masks. Because when we sign our name, you threaten our lives, our liberties, and our pursuit of happiness.”

Puccio reassured the online public that in fact Coursicle was not hacked, but these messages are indeed coming from him: ““We’re not hacked, by the way. I mean, we’re hacked, but I hacked us.” He revealed such a statement during an Instragram video posted on the company account. He adds that a lot of his family think he is “fucking crazy” but he reassures them that  they should “just sit back and like, just relax and they’ll figure it out.”

Fortunately, Puccio confirms that the app and website will go back to normal soon. He is just using this time to protect people from the dangers of ‘capitalism’ and the online world. Unfortunately, this political whistle-blowing agenda is not necessarily one that the app users are necessarily using the app for… “I just want to see my schedule :/” one Twitter user responded to the @Coursicle tweet.

In other tech news, read how this Creator Earns £77,000 From Customisable iOS14 Screens in a Week.