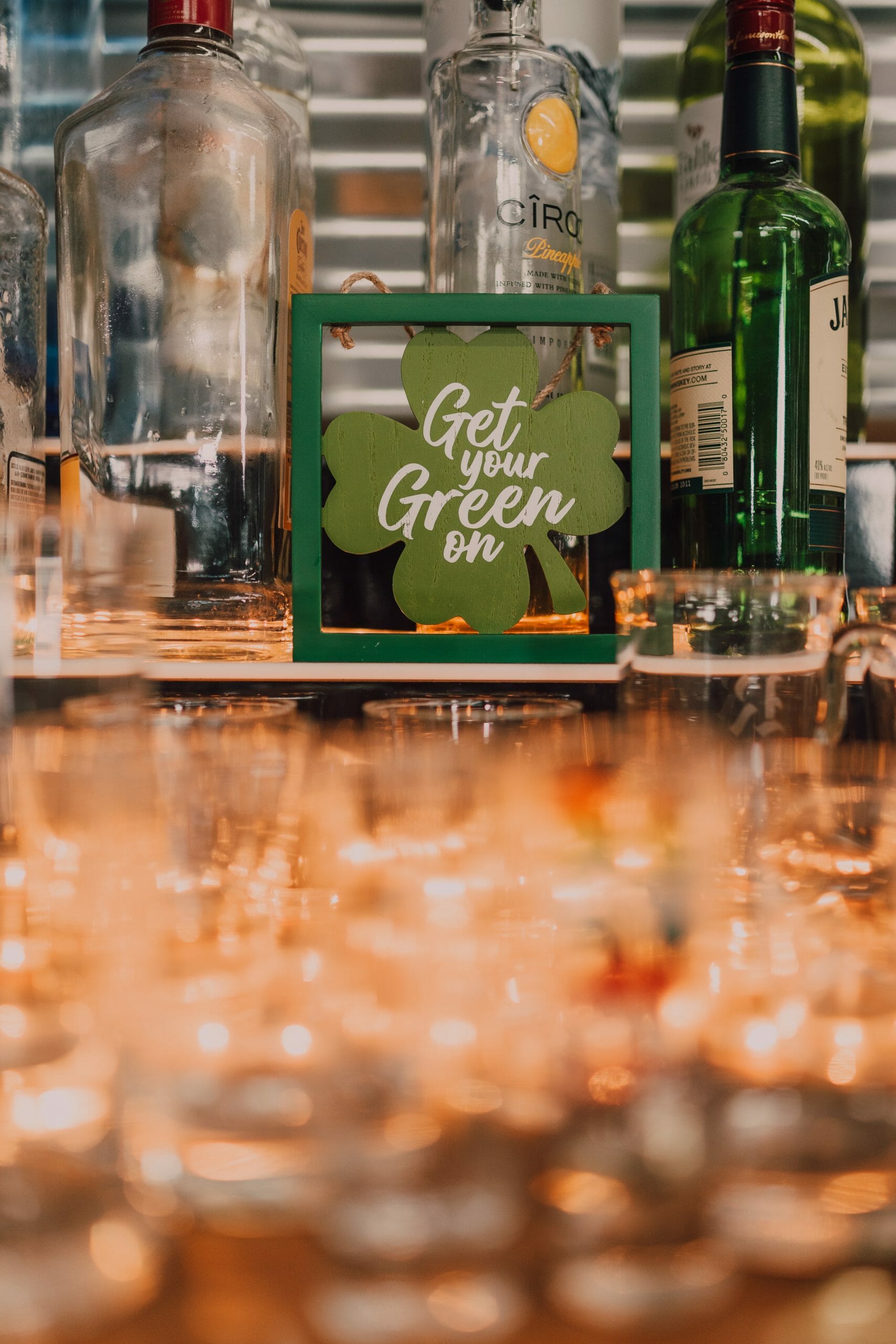 2020 was quite the year to say the least. It consisted of a lot of mask wearing, social distancing, and yes, drinking. Study after study has shown that the stress and anxiety that 2020 caused directly correlated to an increased consumption of alcohol. Still, that doesn’t mean people weren’t drinking before 2020: especially the Irish.

According to a report from Independent.ie, the average Irish person drank the equivalent of 40 bottles of vodka in 2019. That also equates to 113 bottles of wine or 436 pints of beer. That is a lot of alcohol!

I will admit that I am Irish. I will also admit that I do not drink close to this amount each year. There is no judgement in me saying that, I’m simply not a big drinker. Just seeing ’40 bottles of vodka’ makes my stomach turn.

Still, that doesn’t mean I don’t like to have a good time. I am more than excited to get back out there and hang out with my friends at the bar. Just like many, in-person socialization has been terribly missed over this past year of quarantine.

At the same time, it is worth mentioning that drinking this much isn’t all that great for your health. Increased alcohol consumption can lead to both high blood pressure and cholesterol levels- both of which are major risk factors in heart attacks and strokes.

That isn’t me trying to scare you straight or anything, but it is good to know that drinking willy nilly doesn’t come with any risk. So, with that being said, go out there and enjoy yourself (and don’t drink and drive!). Just try and hold back so that you don’t end up becoming 60% vodka instead of 60% water.

In this article:drinking, Irish, life, Vodka