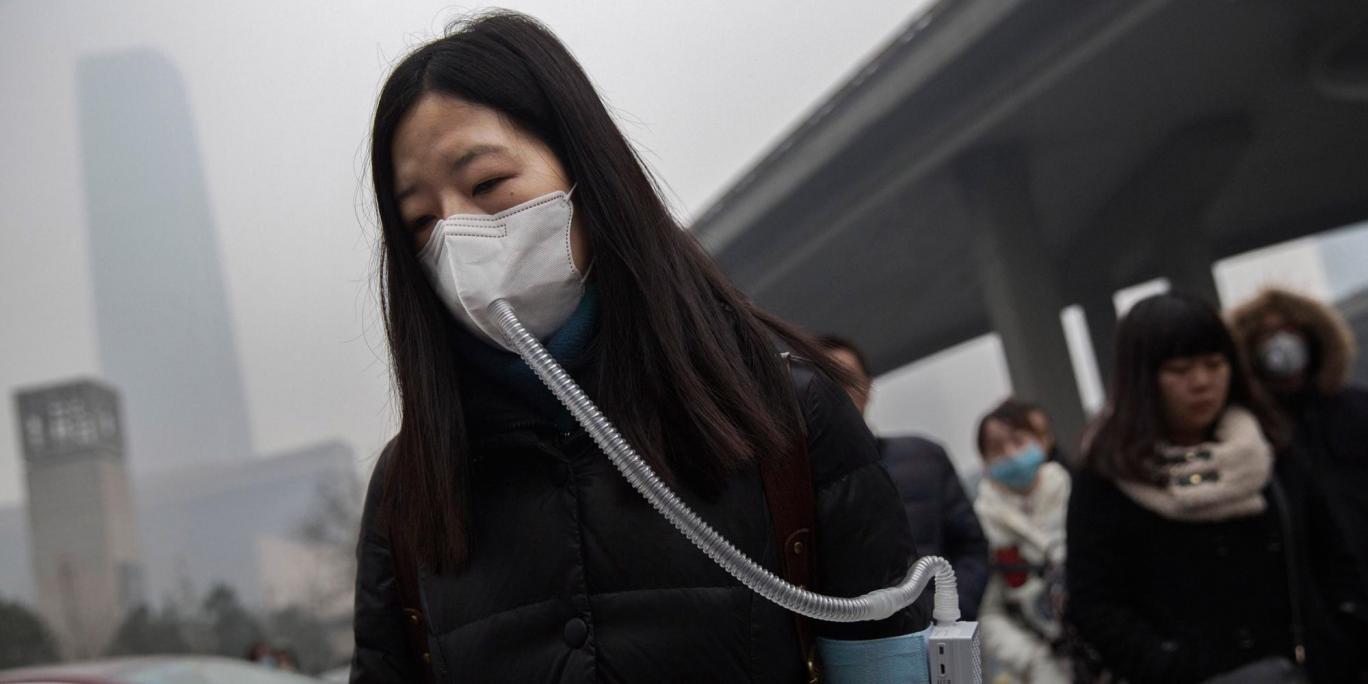 By 2017 you would have thought we’d have hover cars and reversed climate change. Sadly, neither is true. In fact, the future looks grim for our beloved planet.

According to IKEA’s “People and Planet Positive 2017” sustainability report, Earth’s future is headed for the pooper unless drastic changes take place. As stated in the report,

“The world will be 40° Fahrenheit (4° Celsius) hotter by the end of the century.”

An increase like this would be devastating for all humans and most ecosystems as well.

The overpopulation issue does not help the planet’s chances either. Today, more than 400 cities have a population of 1 million. As a reference, in 1990 there were only 12 cities with that many people. Urban areas are growing at an alarmingly fast rate – more than 1 million people each week!

Due to this population growth, resources are also becoming scarcer faster. At the current rate, humans need 1.5 planets in order to sustain their lifestyles. You can do the math…

Thanks to overpopulation and rising temperatures, over half the world’s population will have insufficient water supply by 2030. Keep in mind that that’s only 13 years away. By 2050 the world’s population is expected to rise to 9.8 billion only making the water situation direr. As yet another reference, Earth’s population did not even reach 1 billion until the 1800s. It is clear to see that growth has been wildly exponential.

Along with the need for more water sources by 2050, 70% more food will be needed to feed all people. In order to do this, as well as battle the rest of the severe circumstances, a move toward smarter home energy management is needed. This is not quite a possibility at the moment with many climate-change deniers being heads of several powerful countries.

To make matters even worse, many animals, including great apes (chimpanzees, orangutans, gorillas), are soon at risk of extinction. Transport delays, air pollution, city overcrowding, and harsh emissions are also expected to rise at shocking speed, bringing more distress and destruction. And again by 2050, environmental refugees may reach 200 million thanks to flooding and drought.

Clearly our planet is in great need of help. And we humans are the ones who can do something about it. Though we may not be able to reverse much of the devastation already caused, we can certainly slow down the negative changes. This isn’t written in an attempt to be pessimistic and unhopeful. But action is needed for our home immediately. We need to be smarter about the way we treat our planet, or we will be going down with it.

Click here to read Stephen Hawking’s expert take on all this.