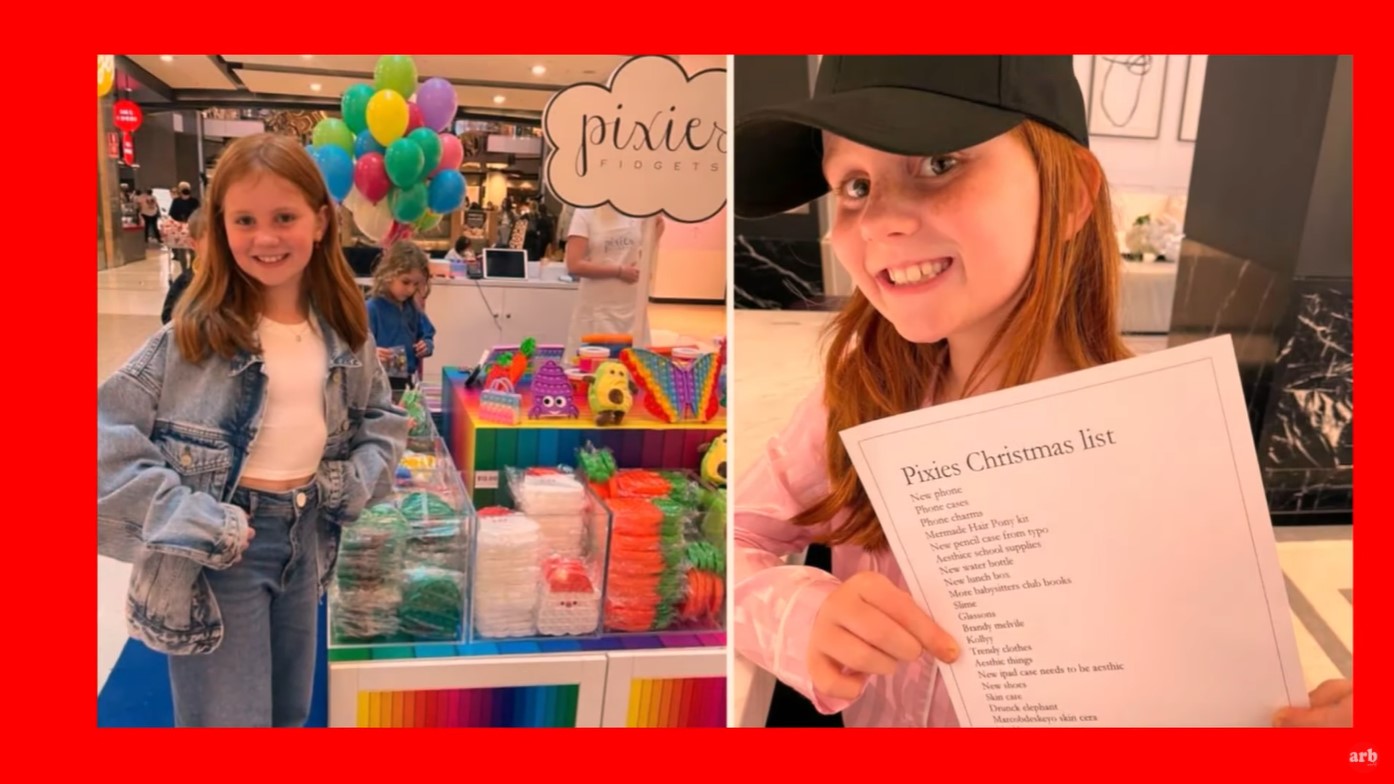 Pixie Curtis may become the youngest person in the world to retire. She is a multimillionaire at the age of 10 and lives in a $6.6 million dollar mansion in Sydney, Australia with her family. She’s the founder of Pixie’s Pix, which focuses on children’s accessories and games. I don’t think I’ve ever heard of a ten-year-old multimillionaire entrepreneur. Talk about diligence!

Pixie’s Pix is comprised of two businesses: Pixie’s Fidgets and Pixie’s Bows. With the help of her mother, Roxy Jacenko, Pixie founded the toy company Pixie’s Fidgets. Pixie’s bows, a hair accessories company, was set up by Jacenko when Pixie was a little baby.

Established in March of last year, the Pixie’s Fidgets toys sold out in the first 48 hours. The company made more than $200,000 in its first month of operating according to news.com.au.

Pixie’s mother, Roxy Jacenko, said that her daughter “could retire at 15”.

“Our family joke has been I’ll be working till I’m 100 and Pixie will have retired at 15 – I certainly know who’s smarter,” Jacenko told news.com.au.

The pint-sized entrepreneur is certainly following in her mom’s footsteps. Roxy Jacenko is the owner of several successful businesses, including Sweaty Betty PR, Sydney’s go-to lifestyle PR agency for brands that want to be seen, connected, and desired.

It’s safe to say that both of Pixie’s companies are minting huge profits. All while she is still in elementary school.

Pixie’s success has also made her a social media star, with her boasting more than 100,000 followers on Instagram. Her account sees her pose with friends, as well as speak about her business ventures and purchases.

Despite her success, Pixie’s mother says she doesn’t want her daughter to feel like she has to work for the company.

“I have said it from day one, the moment Pixie doesn’t want to be front-facing or be involved with Pixie’s Pix and Pixie’s Bows then we will reassess,” she said.

“But for now, she is happy, learning so much.”

Read More: This Mountain of Mannequins Is The Creepiest Landmark in England 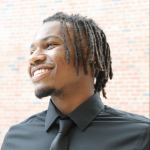