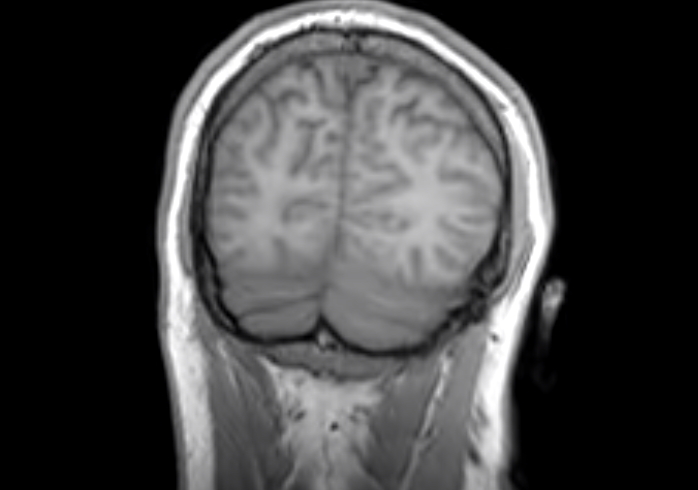 A new study conducted by the Imperial College London’s Centre for Psychedelic Research has revealed that psilocybin, a compound found in magic mushrooms, has the potential to free up brains with severe depression in a way that common anti-depressants have failed to do.

The study consisted of 60 participants whose brains were to be scanned whilst taking measures of the compound using fMRI technology. The results showed ‘exciting’ and ‘important’ results, according to Professor David Nutt, with participants exhibiting a marked increase in healthy brain function after a short period of time.

The experiment comes on the back of an increasingly popular movement to decriminalise (or even legalise) a number of illegal drugs. Whilst the long-term effects of psilocybin are still mostly unknown, the study suggests that only a couple of doses may be needed to replicate, or even exceed, the same effects of daily anti-depressants.

How does psilocybin work?

Psilocybin has shown promise as a possible alternative treatment for people suffering from severe depression. Depressed brains show certain structural differences from healthy ones, as they tend to get stuck in patterns (or ‘ruts’) of negative thinking.

It is evident that psilocybin can help reintroduce flexibility into the way the brain forms connections, allowing for an increased mood to take hold. These positive changes could even persist up to some months later when coupled with talking therapies.

Whilst the therapy’s findings are promising, patients are still cautioned against trying psilocybin on their own. The long-term effects of such drugs are still not fully understood, although researchers are working to further expand the field of study.

“We don’t yet know how long the changes in brain activity seen with psilocybin therapy last, and we need to do more research to understand this.”

Following the success of this study, researchers are exploring the potential of psilocybin to help treat other mental illnesses such as anorexia.