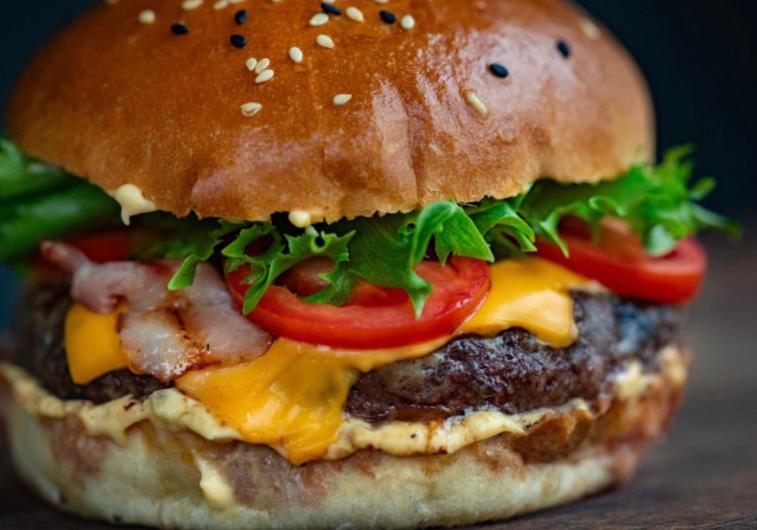 A 52-year-old man said he was dropping off take-away food for a person quarantining in Western Australia but turns out to smuggle meth instead.

When the pandemic first broke out, I felt most afraid of having to isolate for 14 days. Covid-19 itself didn’t seem too serious at the time while being trapped inside with nothing to do sounded like my worst nightmare. However, rather than turning on Netflix to pass the hours, this man seemed to think meth was the answer.

Meth can give users a feeling of “pleasure, confidence and energy beyond what they normally experience.” People who use it generally seek out to escape their negative emotions. The drug can either cause euphoria or blunted emotions, which can offer temporary relief. However, the drug is highly addictive and can cause people to behave bizarrely and it can make them delusional. For this reason, under Australia’s law, methamphetamine is restricted in manufacture, supply and possession.

The police reported that the 52-year-old was acting in a nervous manner upon visiting the hotel to drop off his delivery. The police searched the take-out food and found four syringes and a clip and seal bag containing 1.2 grams of meth inside a burger. What a way to waste a perfectly good burger?!

The man will now have to face the courts for the possession of a prohibited drug and the intention to sell or supply. So much for trying to turn the tables around during isolation.

Meanwhile, Vancouver joins others in the movement to decriminalize illegal drugs. 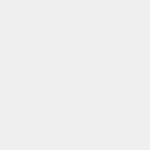