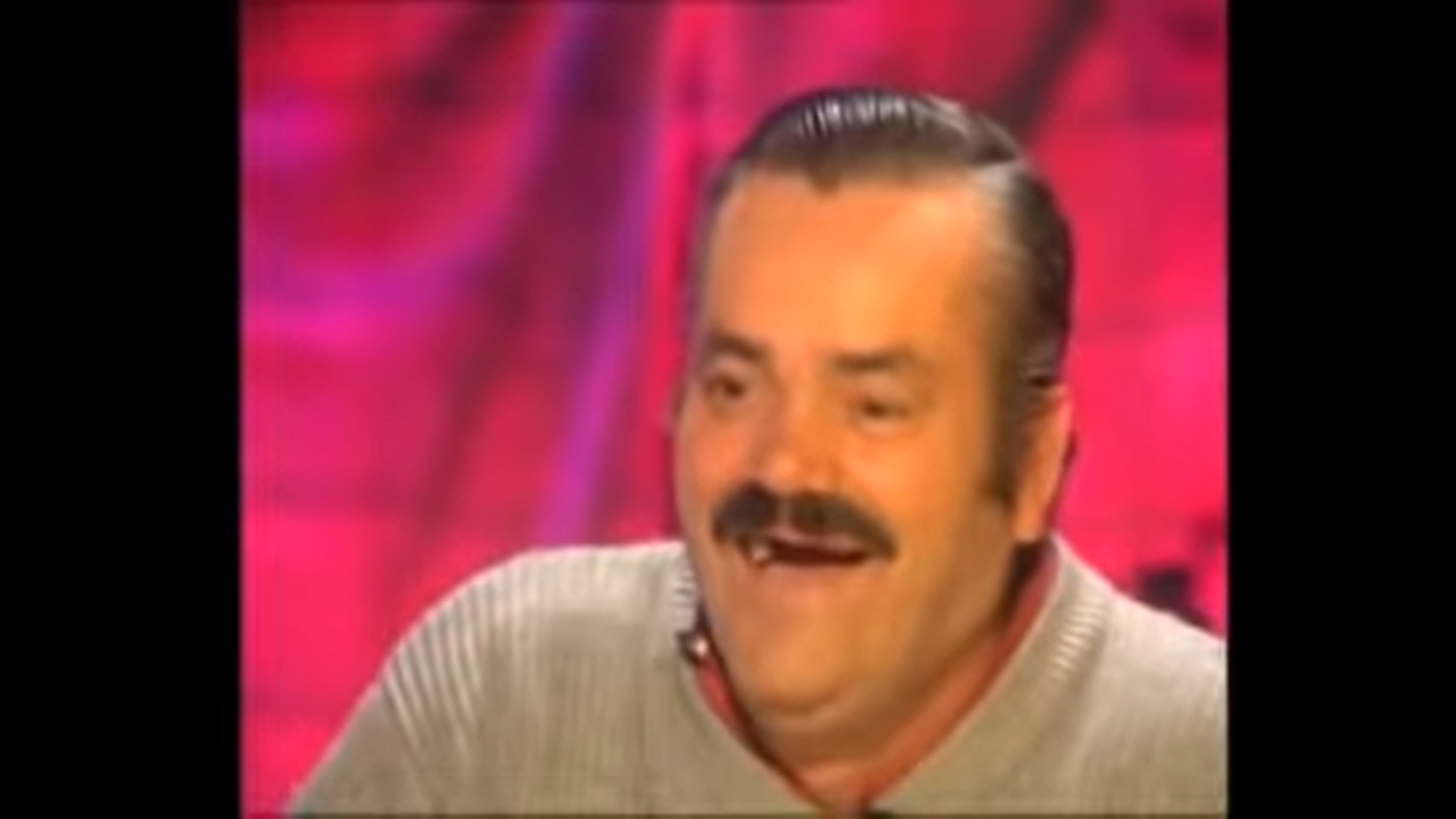 Known to most of us as ‘El Risitas’ or the ‘Laughing Spanish Guy Meme,’ has tragically passed away at the age of 65, according to ABC de Sevilla.

His distinctive, mocking laugh, which can be in the clip below, is often edited into videos, particularly those which feature physical fails, political disasters, and major unintentional slip-ups on social media.

If your Spanish isn’t quite up to scratch to understand what’s causing the ruckus in the video, you’re forgiven… Borja cracked up after telling an anecdote about throwing kitchen pans into the sea while working at a beach restaurant when he was younger

Sadly Borja has suffered from health issues, including diabetes, which resulted in his leg being amputated. The internet did what the internet does best and raised the funds to cover the medical expenses and to provide Borja with a new electric wheelchair.

Borja even managed to make a video thanking people for their generosity.

Rest in peace to the man with the best laugh, who left the world laughing with him. You may no longer be with us, but your legacy lives on.

In honour of El Risitas, here’s some of our favourite memes.