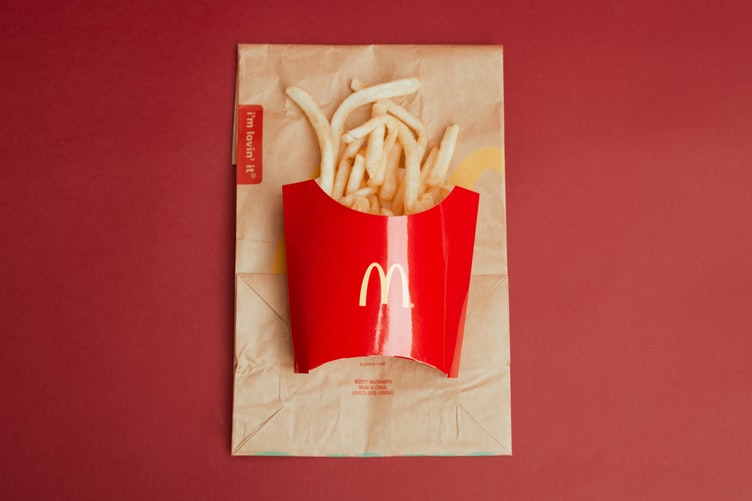 Anyone that has been to a fast food joint knows that usually there are surveys at the bottom. A lot of the time, if you take those survey’s you will get a free food item. Who doesn’t love a free food item? Well, two software developers in Germany made an interesting discovery in November of 2019.

Lenny Bakkalian and David Albert were at a McDonald’s in Berlin one day and at the end of their receipt was a survey with a free drink waiting if you took the survey. The two software developers went home to take the survey and out of curiosity checked the website’s code. It was then that they discovered a loophole in the code generator in the survey program code! David noted that inserting the code triggered the server to issue a new voucher! He created a replicating code and this allowed him to get infinite free drinks.

Not satisfied with free drinks, David fiddled with the coupon generator for five hours and figured out how to get free food. Score! Eager to see if they could make this a reality, they went back to the Berlin McDonald’s to try it all out. With a laptop, cell phone as a proxy internet provider and an additional phone as the code generator, he was able to get 17 euros worth of food for free!

Even though the developers were thrilled it had all worked, they still tried to explain to the McDonald’s manager that it was all an experiment. That wonderful manager insisted they keep the food and the guys gave the food away to some homeless folks near the restaurant. They sound like some type of modern-day Robin Hoods!

It makes us wonder if stealing from a huge, multimillion-dollar corporate is a “good” thing. On the one hand, it’s not like McDonald’s is ever going to miss that money or those burgers. And yet, on the other hand, stealing is stealing no matter what way you dress it up. What do you think about these two Hoods? Sound off in the comments below.