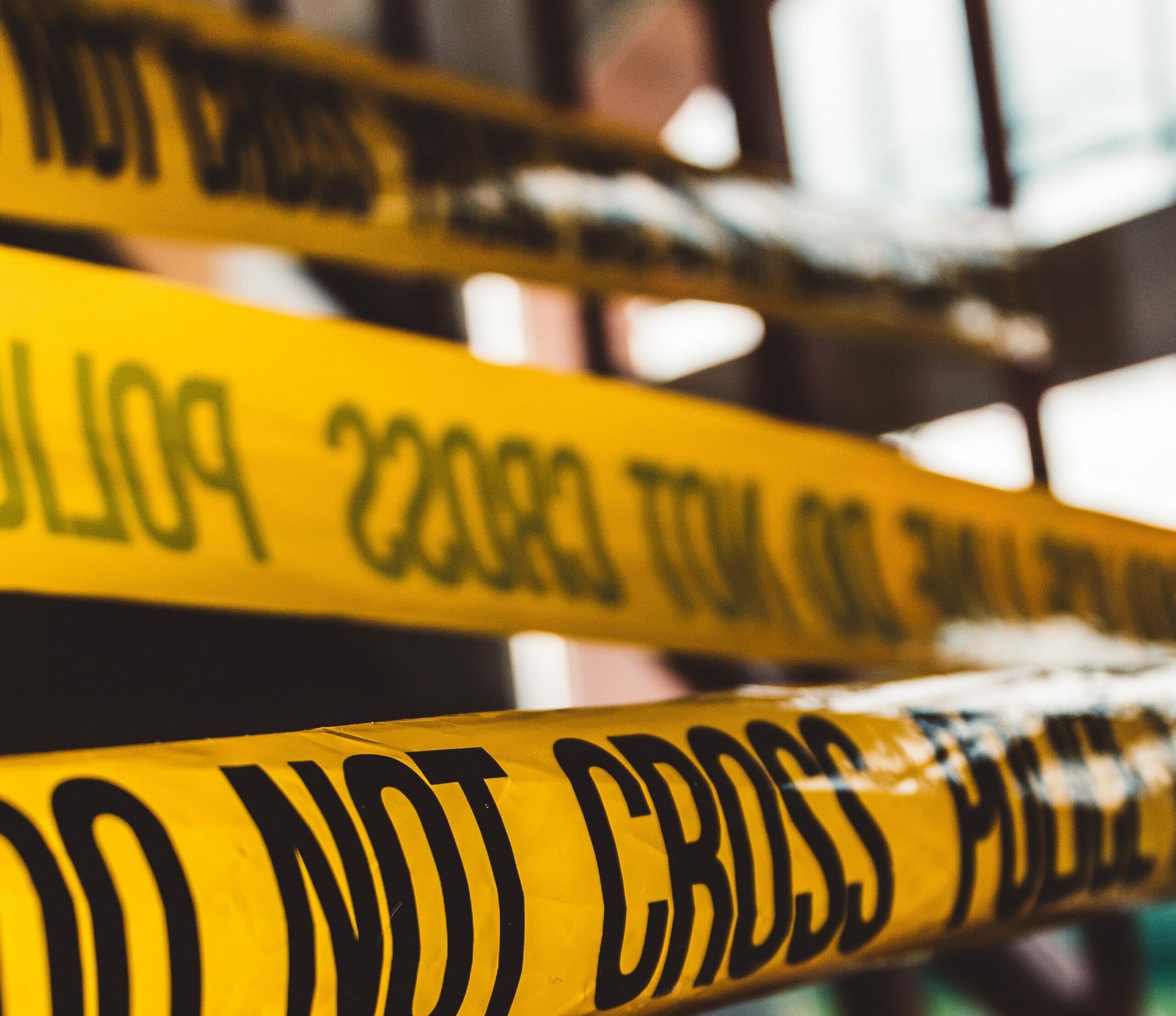 In May 2018, Cameron Herrin, 21, hit and killed a mother and her baby with his car in a traffic accident. Herrin, who pleaded guilty in May to several counts of vehicular homicide for the deaths of Jessica Reisinger-Raubenol and her one-year-old daughter Lilia, now finds himself the star of an internet movement.

Thousands of adorers have rallied to Herrin’s defense on account of his exceptional looks, it seems. Now, Instagram pages, TikTok accounts, and Twitter posts abound professing undying support for Herrin.

Now, his supporters seem willing to rewrite history to save their handsome heartthrob.

The power of physical attraction has never been denied. Studies have long shown the inherent advantages of beauty: higher salaries, more job promotions, better treatment, more sexual partners. But what does beauty mean when it comes to a crime?

Has the power of beauty transcended the barriers of blind justice? Does a beautiful face mean an innocent soul?

A story like Cameron’s calls back to Zac Efron’s performance as Ted Bundy in which Netflix begged its viewers to sexualize other, non-serial killer characters.

However, it appears the sexualization of a serial killer has bled over into the real world with a boy convicted of vehicular manslaughter and sentenced to 24 years in prison.

With the advent of a viral movement in support of convicted killer Cameron Herrin (who also pleaded guilty to his crime), eyebrows are raised. While the probability of Herrin’s charges changing are slim to none, it makes one think: if a convicted killer can build an online army, what’s next?

The fact that an article like ‘9 Hot Serial Killers Who We Want To Slice Us Open‘ even exists shows that we are not at the end of this phenomena. In fact, we may just be beginning.

What does it mean when society so focused on the looks of its populace can shrug off a murder conviction because of the pleasure people find in looking at said murderer’s face?

What does it mean now that Herrin filed an appeal against his sentencing in May 2021? Will his supporters make a difference?

What does it mean when a killer (handsome, yes, but still a killer) takes the life of a young mother and her daughter and supporters, despite the incontrovertible evidence, propagate #JusticeforCameron?

Perhaps, society, it is time to turn inwards and look at the ugly truth: have we grown so superficial, so detached from reality, that beauty has usurped everything?

For other stories about the power of attraction, check out: The Israeli Defense Forces Are Posting Thirst Trap On TikTok?