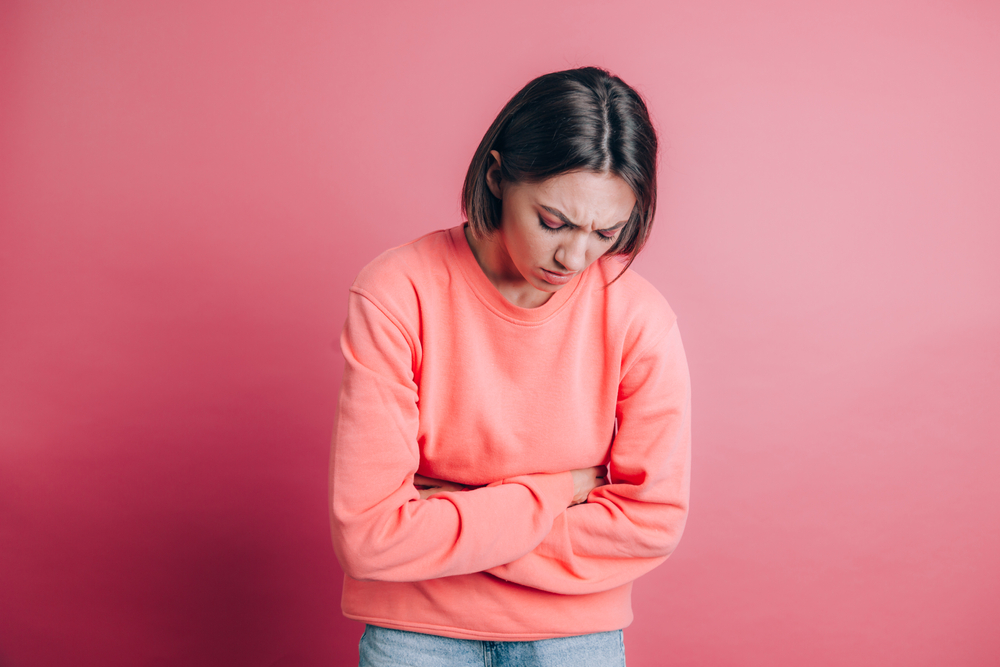 According to Quartz, Period Pain can be as painful as a ‘Heart attack’.

Whilst this may come as a surprise to some people, I have known friends who have had to use contraception to deal with their period pains, which comes with its own form of stigma, as they are so painful that they can’t walk.

John Guillebaud, a Professor of Reproductive Health at University College London, says to Quartz that the cramps associated with menstruation can be nearly “as painful as a heart attack.“

The official term for this pain is called Dysmenorrhea, which according to Quartz impacts the daily life of one in every five women. If this is so, why has there been no talk of treatment?

Whilst many people who suffer from period pain have been taught that using ibuprofen and paracetamol should be enough to aid it, this is obviously not the case. Especially, if there are people with cases such as PMDD, which is a more critical form of PMS. The debilitating symptoms involved include mood swings, depression, cramps, and joint or muscle pain.

These pains impact aspects of daily lives such as work, relationships and social life, so why has it not been taken seriously until now?

In addition, what can be questioned is that fact that this something that has been experienced for so long, why is it only taken seriously when a collegiate male states that yes the pain that cramps cause is nearly as bad as a life-threatening condition?

Nevertheless, at least something has been said about the issue, therefore the stigma and squeamishness involving menstruation should be slowly disregarded as it is a huge issue impacting women and should be taken seriously. It is evident that more specialised research needs to be done in order to improve the lives of people suffering from PMDD.

Another issue women can deal with is Chronic pain, see how this woman fights the medical system to deal with it here.