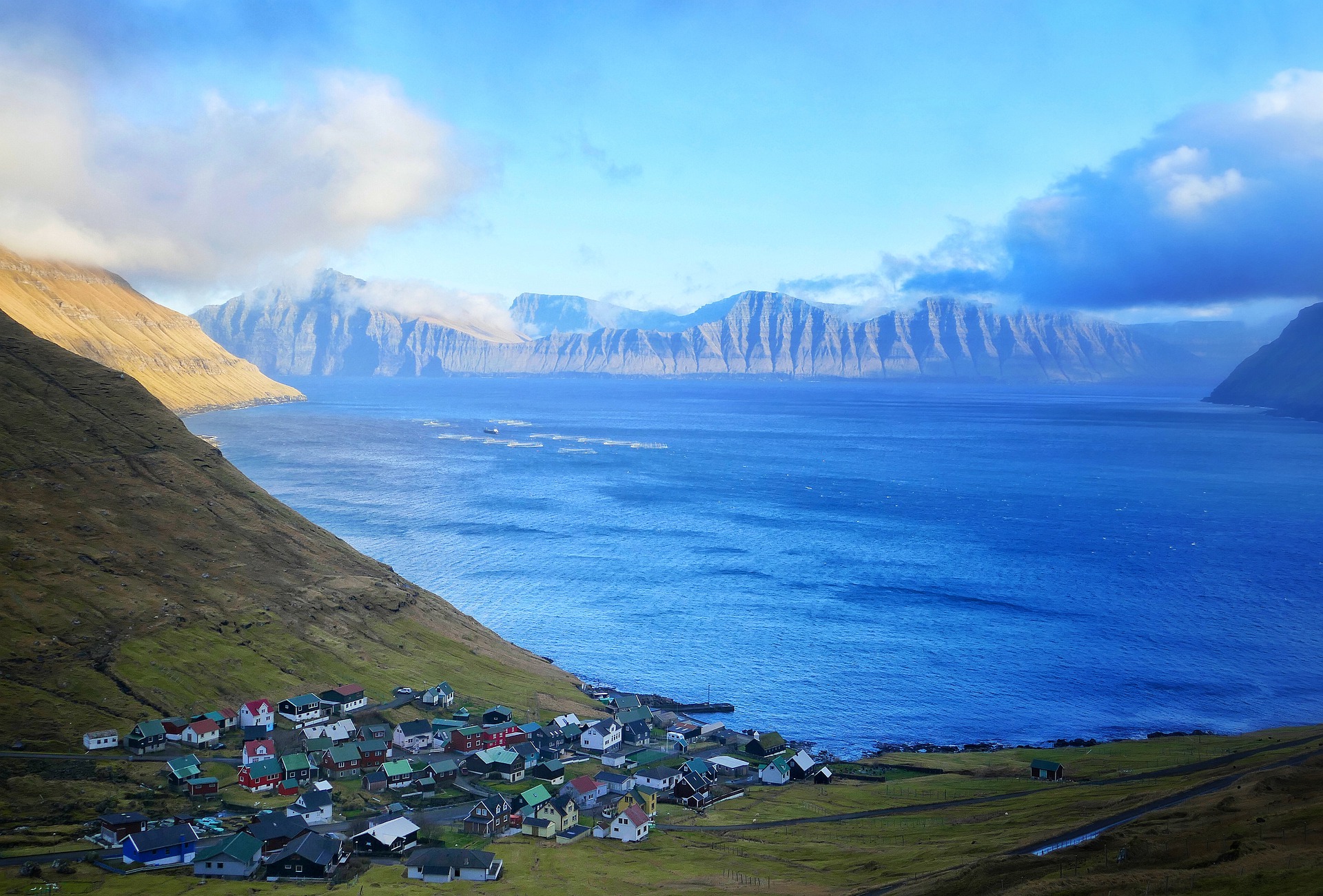 The project which has taken six years to complete has finally come to a close, and the tunnels will open up to the public soon.

The new submarine tunnels are 6.8 miles long in length and feature a roundabout complete with road-like markings. the tunnels are between Streymoynna and Eysturoynna and Streymoynna and Sandoynna. The tunnel will shorten the daily commute of thousands who live on the island and make them much more accessible. They will shorten the drive from the capital, Tórshevn, to Runavik from an hour and 14 minutes to just 16.

A test run involving emergency services is planned to take place on the 17th of December before opening to the public, who will need to pay a toll to use the underwater transport network. The toll will be about £9.10 one way, worked out from 75 Danish Krona. However, if you are on a motorbike you will be able to pay less, working out to around £7.27 (60 Danish Krona).

Not only is the tunnel functional, but it will also feature artwork in the middle by the Faroese artist Trondur Patursson, who will set up an installation including light effects and sculptures. Patursson is best known for his sculptures and glassworks, so we can expect the installation to be pretty spectacular.

Some people may be worried about these tunnels breaking or flooding. However, the installers have made it as safe as possible, with the highest slope only being a 5 percent gradient,  ensuring the safety of those who may be inside if anything happens. They may even end up like the Las Vegas Flood tunnels, which house people if it goes wrong.