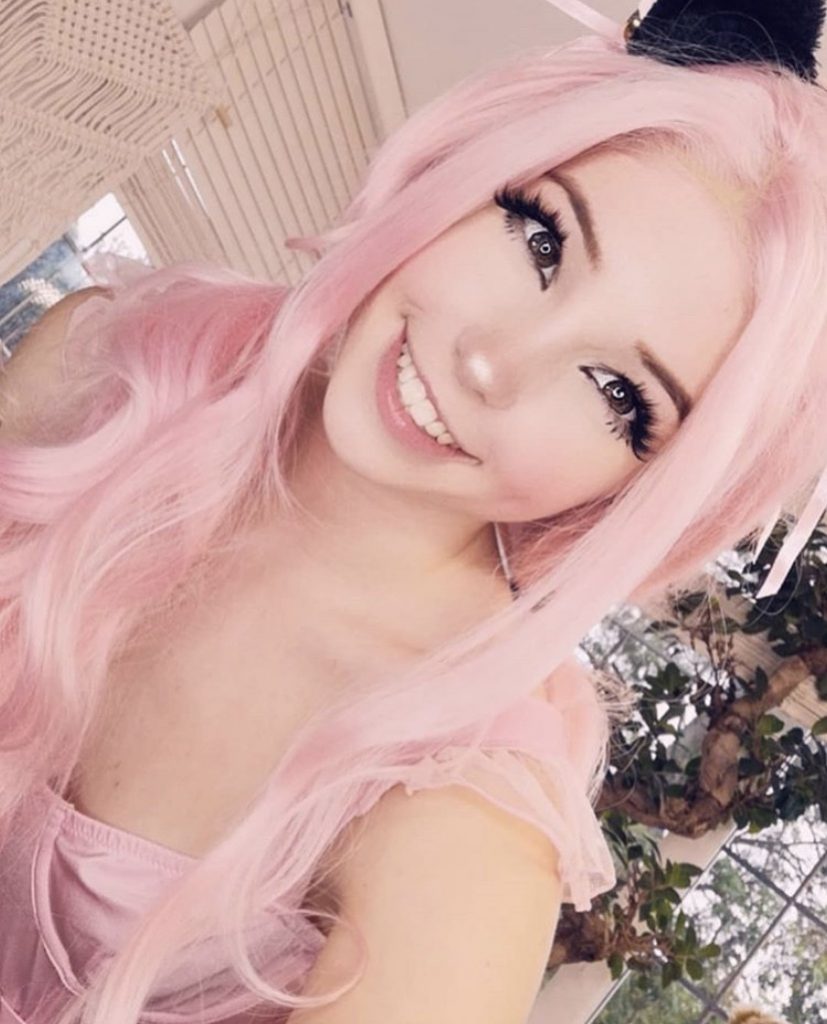 Belle Delphine, for those of you who don’t know, is a 19-year-old British Influencer. She is primarily famous for her ‘Gamer Girl’ persona posting videos and pictures every day on Instagram to her 4.1 million followers. Six days ago she posted a video of herself promoting a new product for her fans to buy⁠— her bath water.

To some this was immediately off putting, but regardless of speculation the small jars selling for US$30 (S$40.72) sold out within one day. Being not just an icon, but a self proclaimed business women, Belle has developed her own website ‘www.belledelphinestore.com’ where she sells pornographic posters of herself as well. Since the release of her bath water she has posted expressing surprise at the rate it was selling.

In regards to her hot new seller, Belle states,

“This water is not for drinking and should only be used for sentimental purposes.“

Her fans were more than willing to pay for the jars as they are still in high demand continuing to be sold out on her website. Speculation has broke out about recipients reporting to have contracted herpes from drinking the bath water, but no confirmation has been made. It is unknown whether this accusation was created to slash Belle’s image, or fans have been struct by this disease.

Either way, she stated that her playtime water wasn’t for consumption and the majority of her fans stand to defend her against what the media claims.