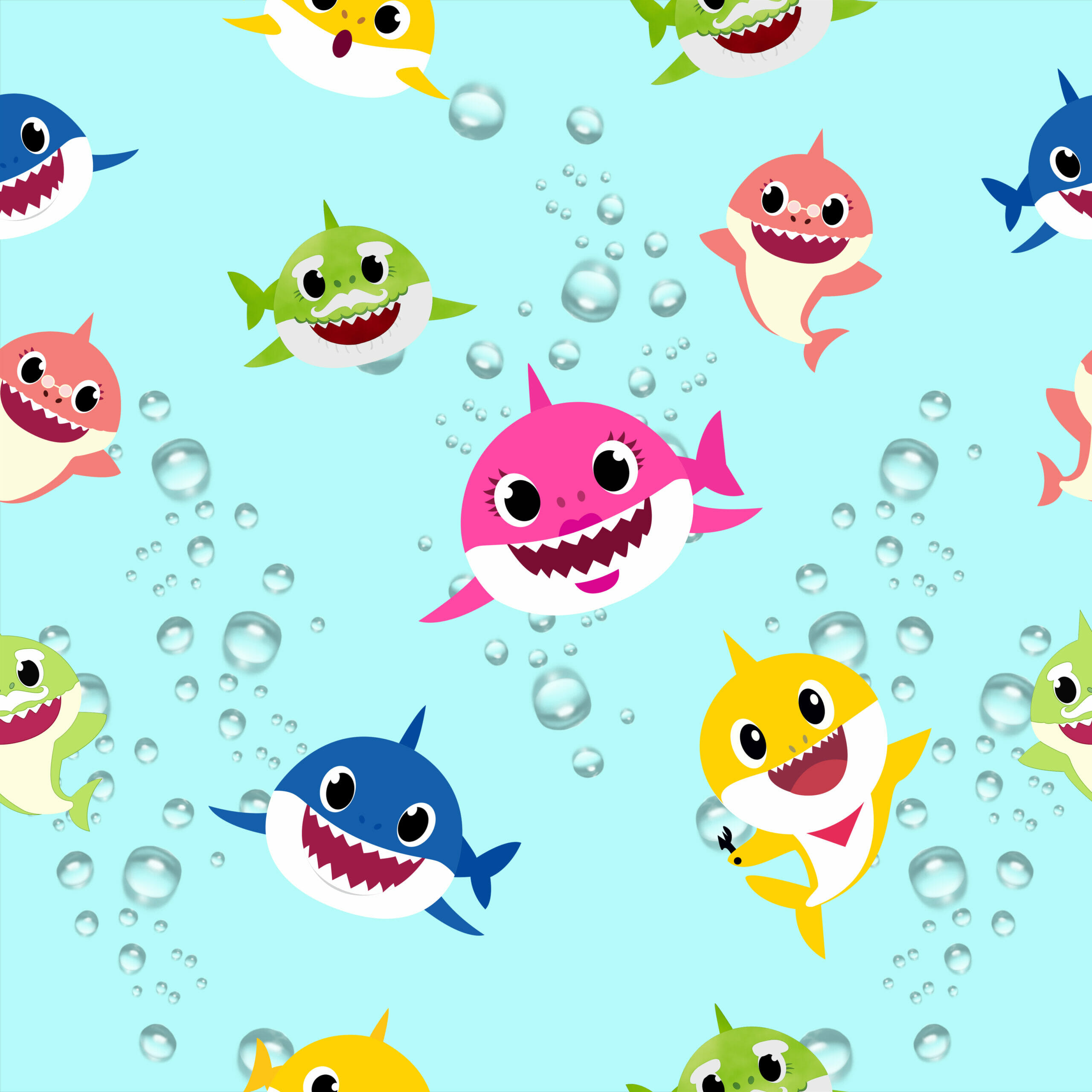 You’ve heard. Whether you like it or not, you’ve heard it.

The hit song, which stormed to the forefront of most toddlers’ favorite songs, has recently set a record for YouTube.

Despite the mixed feelings, this song conjures up for many (especially, and perhaps exclusively parents and their friends who are subjected to hear this unending earworm), the Baby Shark video has been setting records for some time now.

In fact, in November 2020, the Baby Shark music video set a record when it became YouTube’s most viewed video of all time.

More impressively, though, the video just became the first video (EVER!) to reach 10 billion views on YouTube. That’s right. You read that correctly. 10. Billion.

(Indeed, that is more views than there are people on earth.)

Where did Baby Shark come from?

Baby Shark debuted to widespread popularity in 2016 in Asia. Only three years later did it find its way to the United States and further popularity in North America.

Following the unprecedented success Baby Shark experienced, the song has since been turned into a Nickelodeon TV show, has weaseled its way onto the Billboard Top 40 list, and even inspired a cereal.

It appears that no amount of insufferability or disdain from unwilling parents (or uncles, grandparents, godparents, friends, etc.) can withstand the all-powerful onslaught of Baby Shark’s grasp on children’s attention.

Liked this one? Check out more stories: ‘Baby Shark’ Is Now the Most Watched Youtube Video With 7 Billion Plays