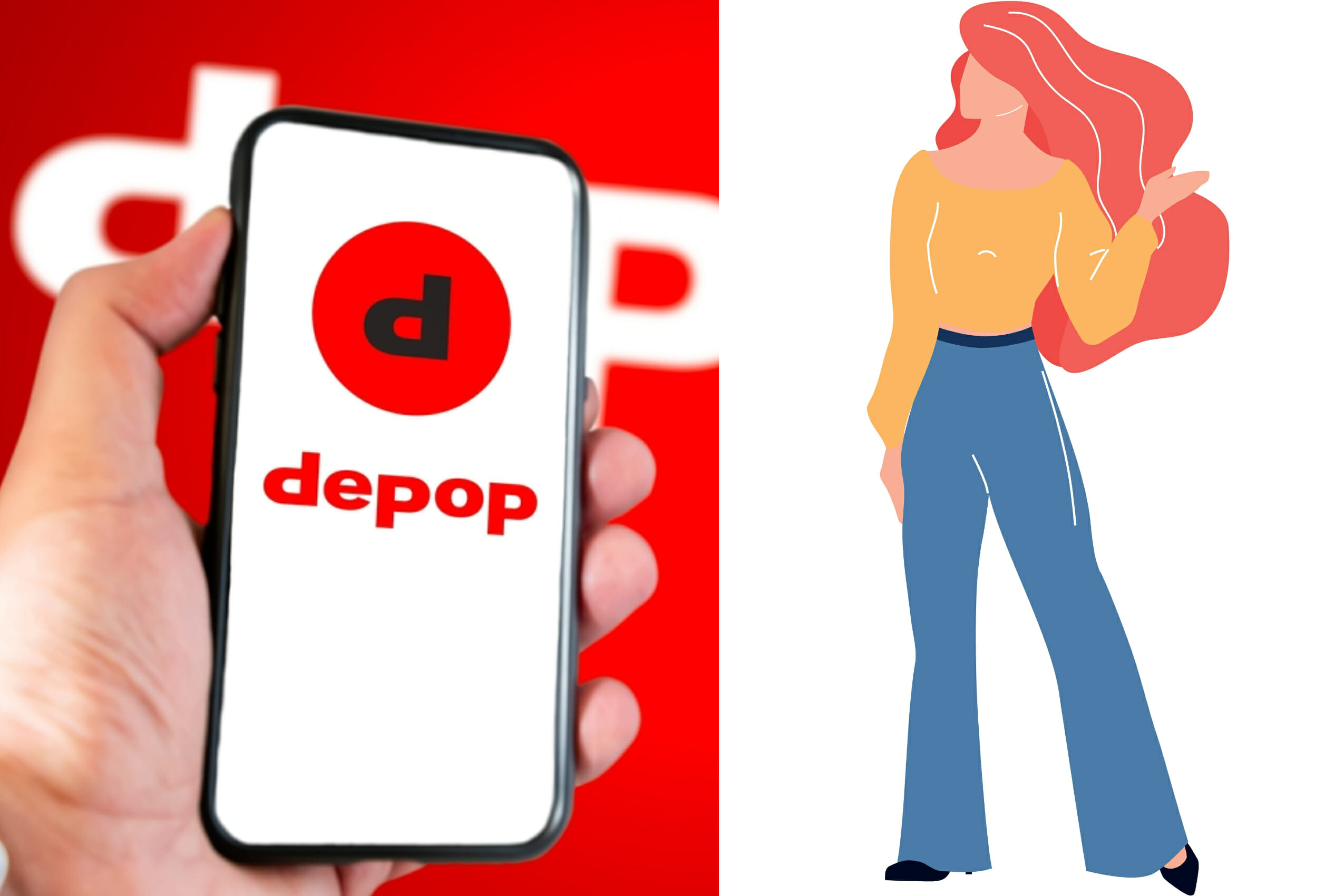 Depop drama has been taken to a whole new level after a seller had to refund a user over what they have labelled “company policy”.

Second-hand clothing apps such as Depop and eBay are extremely popular for emptying out your closet as well as being a platform that benefits small businesses, but they also come with some problems, including being caught in bidding wars (including miscellaneous items such as an old big mac) and having an item you bought never arrive.

Instagram account @depopdrama has collated a following of over 640,000 social media users by simply posting questionable encounters on Depop, many of them highlighting problematic conversations or products, with one, in particular, causing quite a stir. A seller on the app has gone viral after refusing to ship a crystal pendant to the buyer, simply because she’s a redhead.

After a brief conversation, the seller the item asked if the individual buying’s profile photo was of themself and then further explained how past selling experiences with redheads have resulted in “demonic energy” so the buyer would instead be refunded rather than receiving the item. This “company policy” means that any redheads wanting to buy products in the future won’t be able to. They even have the emoji combination “❌👩🏼‍🦰” in their bio! And whilst redheads are few and far between, cutting off 2% of your audience seems rather drastic.

Crystals are indeed highly spiritual items and can hold a lot of meaning to people, so it makes sense that you’d want them to be received by good energy and not be misused, but labeling a whole bunch of people as the reasoning behind some “demonic” occurrences does seem quite farfetched. And many of the comments under the post are in agreeance that ‘being “spiritual” is not a defense against discrimination. It does seem pretty unfair that the buyer had already completed the transaction to then be told they wouldn’t actually be receiving the item, but let’s hope they got a full refund!

Several of the comments are also highlighting that the crystal in question is, well, questionable. Several of the social media sleuths have deducted that the user wishing to purchase the necklace has in fact saved themselves from being scammed, as the crystal has been deemed as not ‘a genuine stone’. So maybe it was a blessing in disguise!

There’s plenty of drama to go around on the app, as many users are already aware. As wacky as some of the conversations are, it makes for an interesting and dramatic social media post!