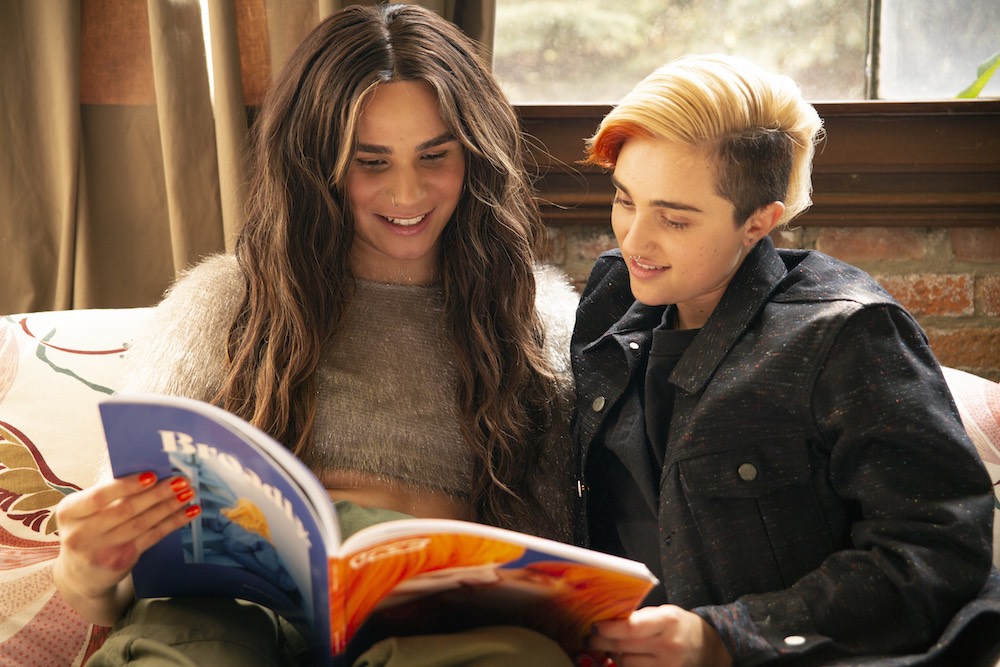 News and media giant Vice has often been at the forefront in changing what the mainstream views as news and culture. They are rough around the edges sometimes, but make so many poignant points about society as a whole. So it should come as no surprise that they are at the forefront in creating a stock image database that is fully gender inclusive.

Broadly is a site owned and operated by Vice. In 2015, Vice put up a humor piece about non-op trans women and tucking. This would end up being one of the first pieces on Broadly and it ended up causing quite a stir. It wasn’t the content that people took issue with, rather it was the image depicting a cisgender male in panty hose. Many in the Trans community felt this was harmful to the community and Vice changed the image to a cisgender woman in shorts.

Vise Stock – The issue over the featured image in this article made it clear to editors over and Vice and Broadly that something needed to change. There are many great stock image websites like Unsplash, Pexels, and Shutterstock, but none of them have images of the Trans community, or very few. In a media heavy world, the good representations of these communities were severely lacking. After all, these communities are much like any community — they have hopes and dreams, jobs and pets, and most importantly they deserve representation!

The Gender Spectrum Collection is now live. Upon arrival at the site, you will be told:

This collection aims to help media better represent members of these communities as people not necessarily defined by their gender identities—people with careers, relationships, talents, passions, and home lives.

And it’s about damn time. There are categories like lifestyle, moods, and work; all categories and images push back at long held misconceptions about these groups. With rising tensions in the USA over hot button issues like abortion and the border, it’s (dare I say) wonderful to see something that can do such good for people.