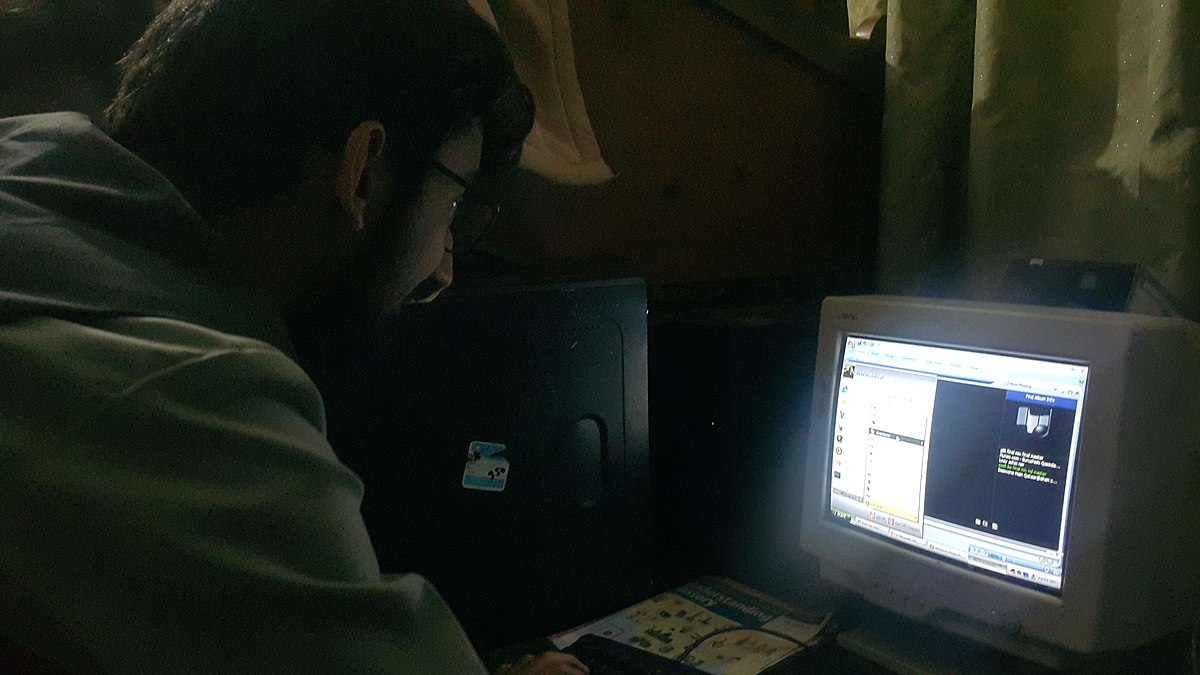 A former Marine and police officer called “The Savant” is assisting the FBI by infiltrating online hate groups and preventing extremists from carrying out mass shootings.

The highly classified investigator intercepts dangerous individuals planning on carrying out attacks in the country.

“The Savant,” or “K” (as she refers to herself), came across Michael Finton’s Myspace profile in 2007 and discovered videos of Islamic extremists carrying out killings, and quotes encouraging terrorist attacks.

She dug into his past and discovered Finton spent time in prison for assault and robbery and was radicalized during his imprisonment.

K contacted the FBI, who managed to set up a sting operation that resulted in Finton’s arrest. His ‘accomplice’ was an undercover FBI informant. Finton is currently serving 28 years in prison.

In an interview with Cosmopolitan, K claims to spend days and nights infiltrating extremist networks to stop potential mass murderers from carrying out massacres.

“I just tell them I’m a researcher on domestic terrorism. I think they assume I work for a think tank,” she told interviewers.

As someone who has to maintain a low profile, K has no personal social media nor images of herself on the internet.

K has a framed letter from then-FBI Director Robert Mueller which reads: “We are so grateful for the good work—and the good—you do.”

Last March, K managed to catch Corbin Kauffman, 30, from Lehighton, Pennsylvania. He had posted murderous threats on a social media site frequented by members of the alt-right.

“One of the extremist WN [white nationalists] that CNN warned you about.”

Kauffman had posted a video of himself speaking in a fake voice about wanting to commit hate crimes, with a knife in his lap.

K contacted the FBI, who showed up at his door, and he is now facing up to five years in prison.

After high school, K joined the marines and spent time at a base camp in Korea. She subsequently transferred to a base back in the U.S. and started night school and got a degree in justice and public safety.

She later became an undercover police officer, disguising as a sex worker or desperate druggie.

Eventually, she took a job working for a state-run agency that took a second look at capital-murder cases.

K claims that only one man became aggressive, saying:

‘He told me he could throw me 100 feet, stood up, and shoved the table at me. He had killed a woman with a hammer.’

K currently has more than 1,000 men on her checklist. She laments the fact that she did not have accused El Paso shooter, Patrick Crusius, on her list.

Patrick Crusius, 21, from Allen, Texas, was charged with capital murder in the mass shooting that left 22 people dead and more than two dozen wounded, according to court records. He is being held without bond. Crusius was arrested after he drove to an intersection just north of the store.

“One guy lives less than a mile from here. I know their screen names, their real names, their fake names when they change their names.”

The Savant explains: ‘When I miss something, I feel terrible. It’s heartbreaking, devastating.

When she feels responsible for not catching a murderer, she says: “It just makes me feel exhausted, angry, sad, depleted. It takes a few days to recover mentally.”

She tells Cosmopolitan of disturbed men she’s been following, who post material about how he won’t let his wife watch television because it makes her too ‘feminist.’

The FBI has employed profilers like K for years to help them catch serial killers and repeat rapists; however, the difference is being able to determine who is actively plotting mass killings versus just fetishizing them online.