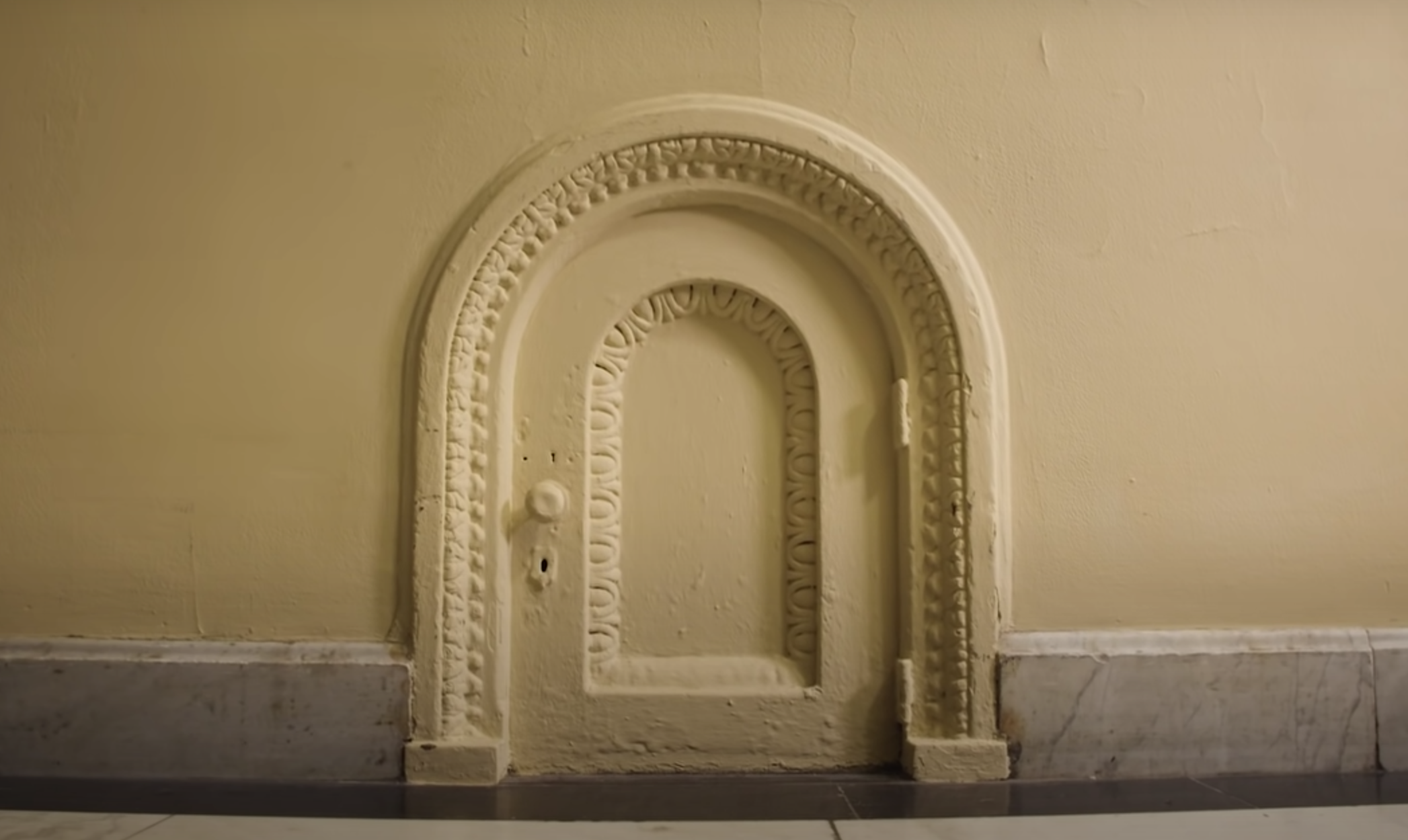 Credit: Architect of the Capitol

The U.S. Capitol Building has an array of unusually tiny doors, to the delight of many visitors, but there is a practical history behind them.

The Capitol Building’s miniature doors appear to be something out of Alice in Wonderland. However, as you will soon discover, the tiny doors were installed over a century ago, and for practical reasons, despite the amusement they evoke today.

On Christmas Eve 1851, a fire broke out in the Library of Congress, which was originally in the Capitol Building. The library collection was devastated, the flames destroyed around 35,000 volumes.

Congress decided that Washington D.C. needed a consistent water supply. The War Department called upon Captain Montgomery C. Meigs of the U.S. Army Corps of Engineers to manage the project.

Captain Meigs designed the elaborate Washington Aqueduct to bring fresh water from the Potomac River into the pipes hidden behind the tiny doors. Once the Capitol had water points, the risk of devastation from future fires diminished, and the floors could be cleaned easily too.

The water system still carries water into the city today, although its original purpose in the Capitol is now redundant. However, if you were to open one of the tiny doors, you would likely still see the faucet.

Speaking of unique building designs, this Italian fire station is being compared to a movie villain hideout. 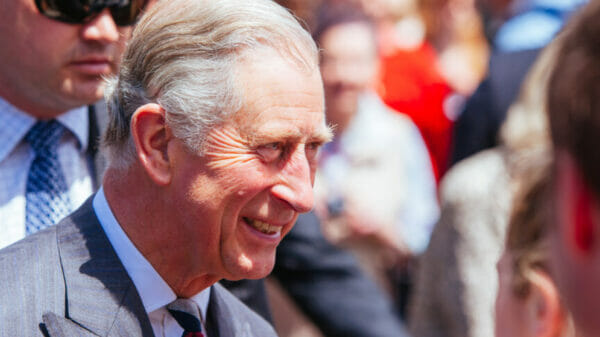 Following the death of Her Majesty Queen Elizabeth II, the Prince of Wales has succeeded her as King Charles III. But who is the...