The proof is in the AI.

Stanford University ran a study by using AI to determine whether you’re gay or straight after observing a photo of you. I imagine this will confirm some things for us as a species. If not, we’re all doomed anyway.

Researchers found that a computer algorithm could accurately distinguish between gay and straight men 81% of the time, with numbers falling slightly behind for women at 74%. The computer software was then given five images per person and the numbers shot up to 91% for men and 83% for women, so it actually got better at identifying orientation the more photos of that person that it looked at.

The AI analyzed over 35,000 public photos from a US dating website. Researchers, Michal Kosinski and Yilun Wang, who conducted the experiment concluded that gay men and women had “gender-atypical” features, expressions and “grooming styles”, results that they published in the Journal of Personality and Social Psychology. 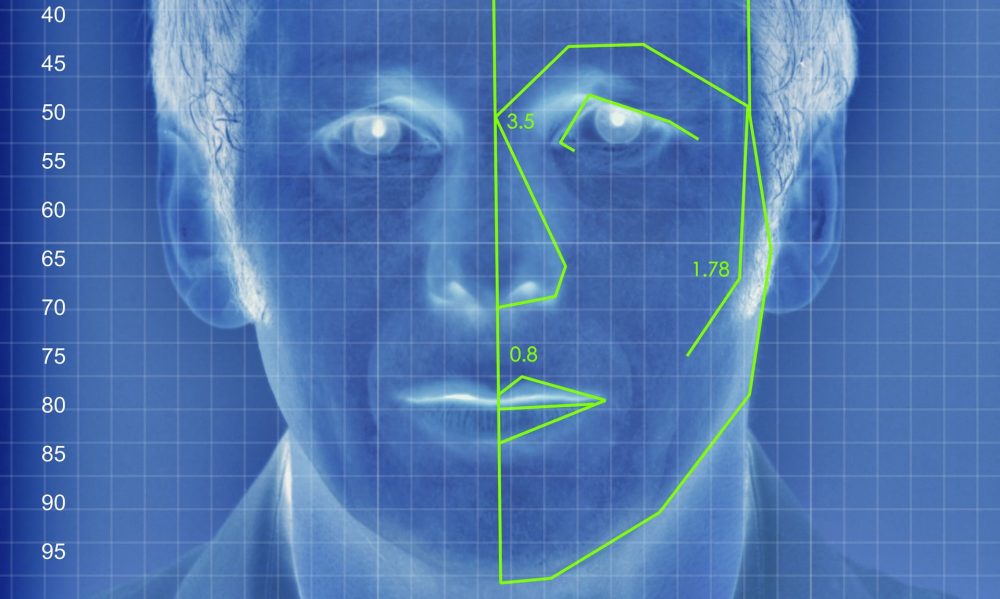 The AI observed some key genetic trends that gay people had that distinguished them from straight people. Gay men were found to have narrower jawlines, longer noses and larger foreheads than straight men. Gay women generally had larger jawlines and smaller foreheads compared to straight women.

When put up against the AI, humans were only able to correctly identify the person’s orientation at 61% of the time for men and 54% for women. I think this means that the AI is obviously more intelligent than we are. The study’s researchers concluded that:

“Faces contain much more information about sexual orientation than can be perceived and interpreted by the human brain”.

While there may be many exceptions to the AI’s findings, this could serve as proof that sexual orientation is indeed genetic. And with newer studies being cranked out daily, who knows that researchers (or AI) might discover?

For more mind-boggling experiments, check out the Horrifying Human Experiments in Unit 731!