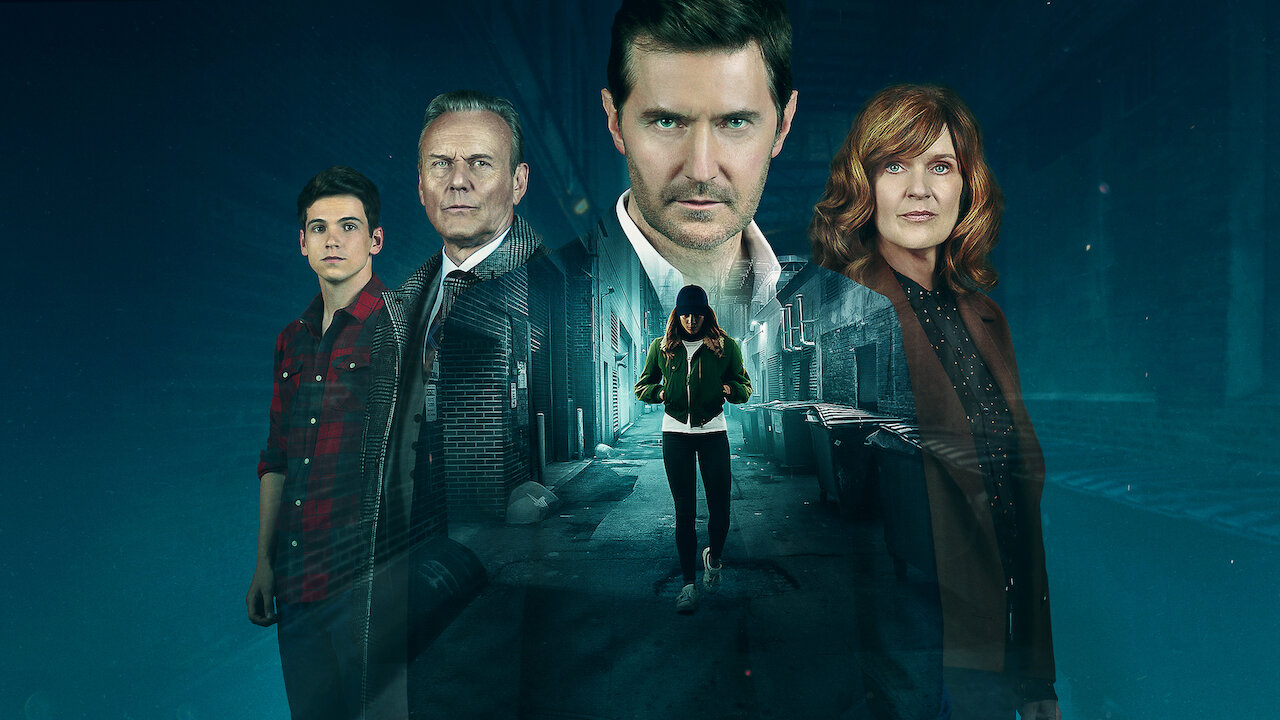 The Stranger is a Netflix original thriller film starring Joel Edgerton as the leading role. This gripping story is saturated with suspenseful moments, and is definitely worth watching.

It’s based on Kate Kyriacou’s book The Sting: The Undercover Operation That Caught Daniel Morcombe’s Killer and is inspired by the heartbreaking, tragic true crime case of the abduction and murder of a 13-year-old boy, Daniel Morcombe.

Alongside Ray Winstone, Golden Globe nominee Joel Edgerton plays the protagonist named Mark. A member of the Rogue Film School, Edgerton is best known for his roles in Star Wars: Episode II- Attack of the Clones and Star Wars: Episode III- Revenge of the Sith. He has also appeared in
other highly successful films like King Arthur, Zero Dark Thirty, The Great Gatsby, Black Mass, Loving and Bright.

Take a look at the gripping official trailer!