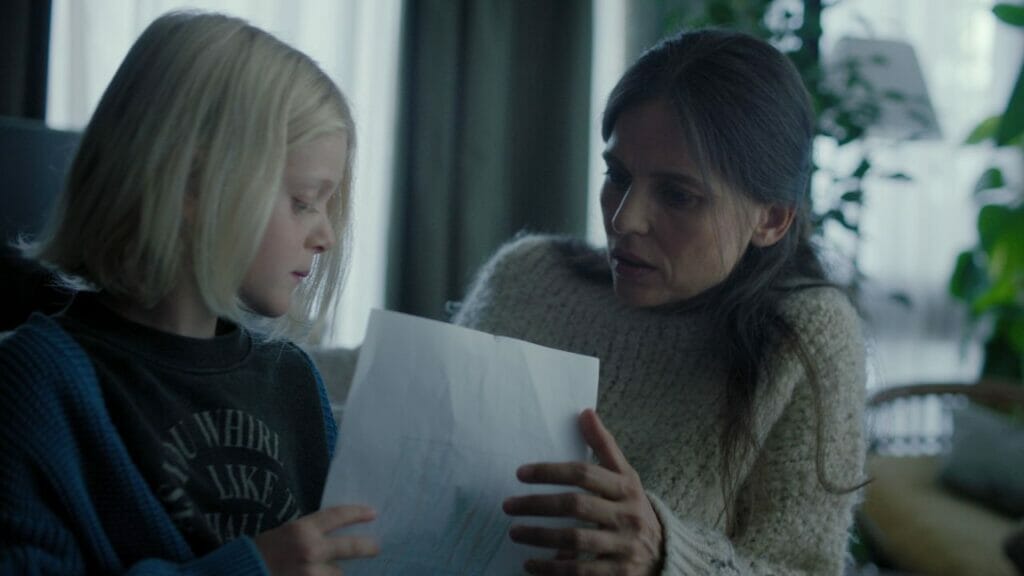 Chalk Line is an upcoming Spanish film released on Netflix next month. We’re deep diving into the cast who make up the psychological thriller.

There’s a story about a girl found on the side of the road who is “wandering around alone.” On her way home, her parents stop to help her and then adopted her. It’s even more unusual when you learn that she won’t step out of a chalk square drawn on the soil, trained not to venture outside its confines while an unseen monster lurks beyond the line.

The new release is sure to get hearts racing. But if you want to familiarize yourself with the cast of The Chalk Line, here’s the full list of actors in alphabetical order, who you’re most likely to see in the movie.

The Chalk Line cast: Who is in the movie?