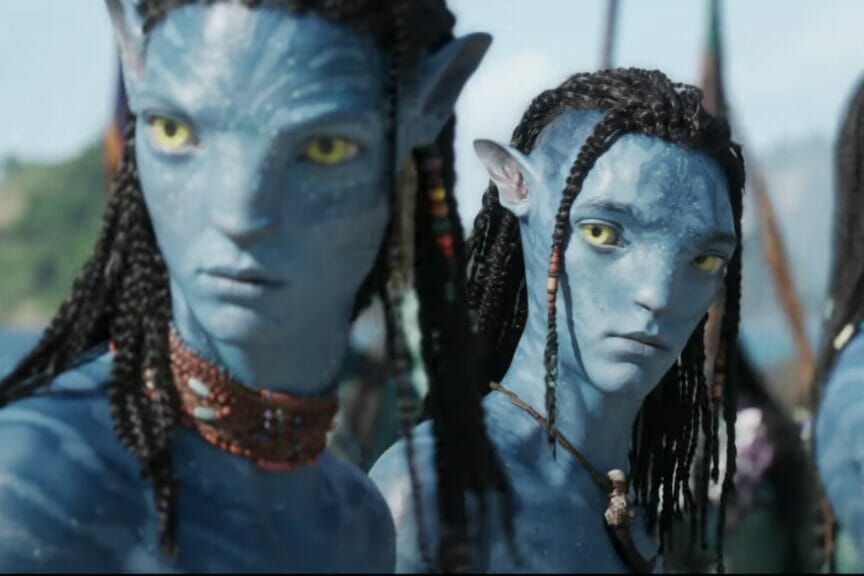 The island of Pandora is coming back with the “motion picture event of a generation?” The hype for Avatar: The Way of Water is at it’s peak now, and the entire world looks up to what James Cameron has in store for the sequel.

Sigourney Weaver, or Dr Grace Augustine in Avatar, will take on the new role of Kiri, the adopted daughter of Jake and Neytiri. New faces in the cast will include Kate Winslet as Ronal, Cliff Curtis as Tonowari, and Edie Falco as General Frances Ardmore.

Avatar: The Way of Water will premiere in the theatres on December 16th, 2022. Reviews have termed this sequel as a “stunning visual spectacle.”

Where can you stream Avatar: The Way of Water online?

Those who want to watch this sequel to Avatar at home will have to wait a while. The Way of Water will only be available in theatres for now. This movie’s stunning visuals and groundbreaking action sequences were made for the theatres. Fans should check their local listings for showtimes or purchase tickets through an app.

When will Avatar: The Way of Water head to streaming?

The Way of Water is going to be a box office juggernaut. So we are not sure when this film will arrive on Disney+, and there is no precedent for a movie of this calibre. In the meantime, Avatar is available on Disney+ for viewers looking to visit Pandora at home. 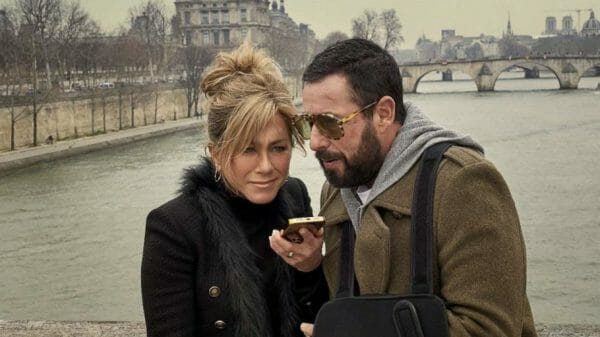