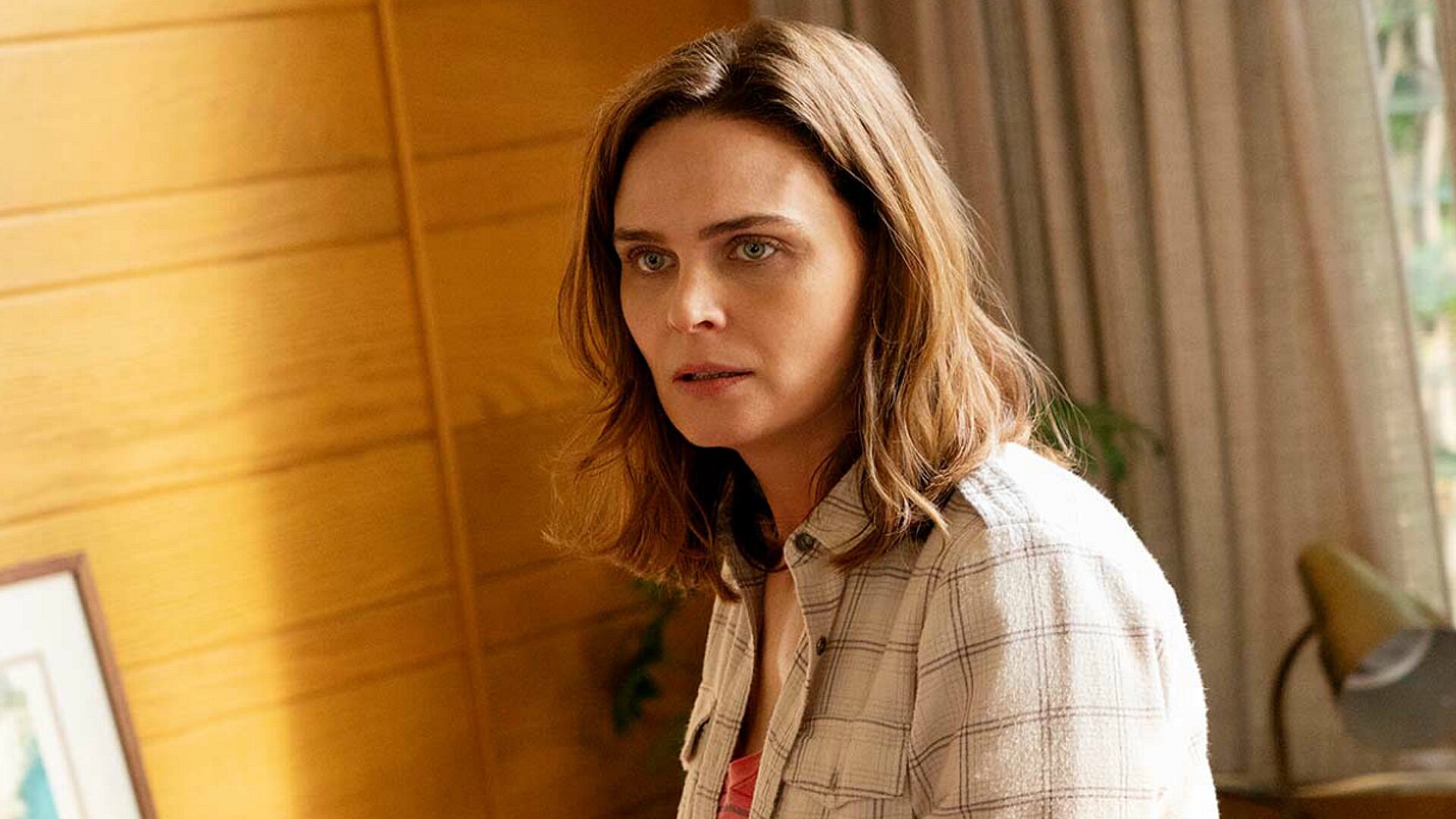 It’s almost September, so it’s time to indulge in some horror material that will make the hairs on your back stand on end. It’s perfect timing for the television crime drama Devil in Ohio starring Emily Deschanel.

Dr. Suzanne Mathis, a hospital psychiatrist, invites Mae, a shy young woman who recently escaped a cult, into her home. Devil in Ohio slowly unfolds to reveal an evil satanic plot in the Midwest.

If you’re looking forward to watching the thrilling TV series this weekend, here is a guide that will tell you when it will be released in your time zone. Deschanel and Arthur are joined by Sam Jaeger, Gerardo Celasco, Xaria Dotson, Alisha Newton, and Naomi Tan.

New Netflix series are released at midnight PT on the day of release (or 3:00 am ET if you’re on the east coast). Depending on your location, you may begin watching Devil in Ohio well after Thursday night.

The eight-part limited series will take you about five hours to watch due to its duration of roughly 40 and 47 minutes per episode. If you have a lot of homework or other obligations on Friday, it may be best to save this series for Friday night or the weekend so you can unwind and binge-watch it.

Consult the timezone chart below for an exact moment based on your location. If the program does not appear at the stated hour, refresh or restart the Netflix app to ensure that new content appears immediately.