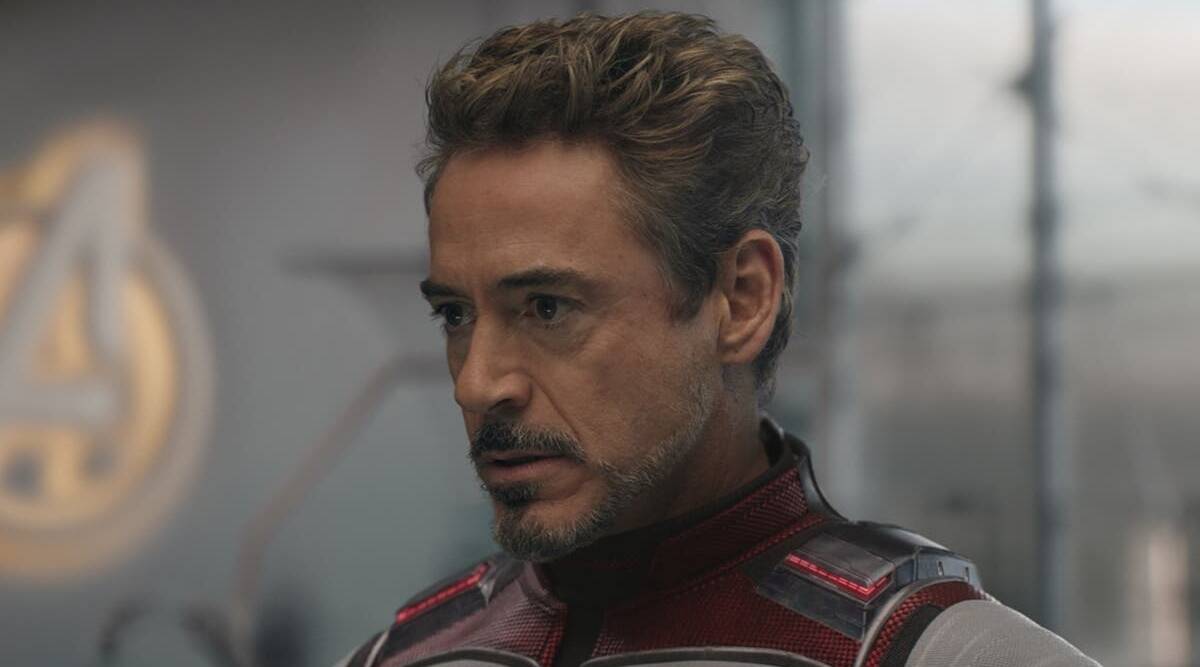 HBO and A24 are getting together for a new project starring Robert Downey Jr. and several actors of Vietnamese descent. According to Deadline, the Sympathizer is currently being filmed in Los Angeles and Thailand.

According to the news outlet, Robert Downey Jr. will play multiple main antagonists in this project. Downey Jr. will be joined onscreen by five series regulars:
● Hoa Xuande as The Captain,
● Fred Nguyen Khan as Bon,
● Toan Le as The General,
● Vy Le as Lana, and
● Alan Trong as Sonny.

Don McKellar and Park Chan-wook are working as co-showrunners, and both of them will executive produce with Downey Jr.Susan Downey, Amanda Burrell, Niv Fichman, and Kim Ly are also involved as EPs on the project.

This forthcoming show is based on a 2015 book of the same name written by Vietnamese-American professor Viet Thanh Nguyen. The novel is a best-seller and received the Pulitzer Prize for Fiction in 2016.

There’s no official synopsis yet because the product has not been released. However, since the series is based on a book, we have little idea what it’s all about. The Sympathizer is an “espionage thriller” and “cross-culture satire.” It shows us the struggles of a half-French, half-Vietnamese communist spy in the final days of the Vietnam War.